Ireland's entry for the 2020 Eurovision Song Contest has been revealed. Lesley Roy and her song '...

Ireland's entry for the 2020 Eurovision Song Contest has been revealed.

Lesley Roy and her song 'Story of My Life' will represent the country in Rotterdam this May.

This year, RTÉ invited songwriters and artists to submit songs for consideration.

A shortlist was chosen, from which 'Story of My Life' was picked.

For the first time in Irish Eurovision history, theatre and events production company 'Thisispopbaby' has been chosen to work on staging and the creative direction of the entry.

Michael Kealy is head of the Ireland delegation for Eurovision 2020: "We are extremely excited about Lesley Roy and this year's Irish entry, 'Story of My Life'.

"The song is fresh and uplifting, it's a banger, and we are very much looking forward to working with Lesley and Thisispopbaby in preparation for our performance on the biggest music stage in the world in Rotterdam in May." 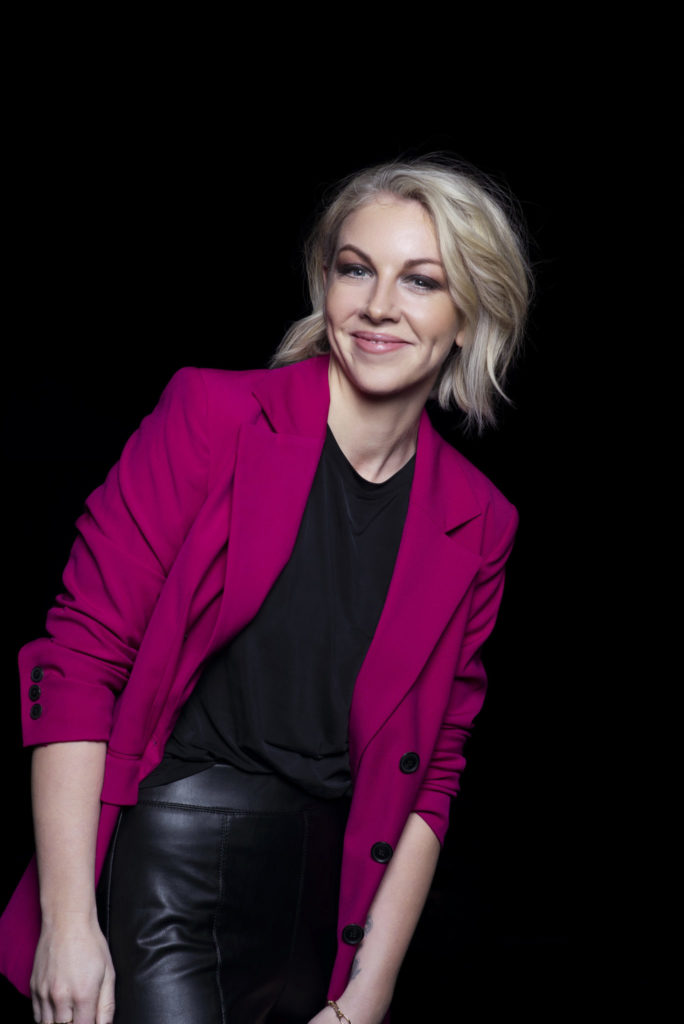 Dubliner Lesley co-wrote and produced the song, which will have its debut TV performance on 'The Late Late Show' on Friday.

Ireland will perform in at the first semi-final on Tuesday May 12th at the Rotterdam Ahoy Arena.

Should we progress to the finals, Lesley will once again perform at the arena on Saturday May 16th.

Lesley released her debut album in 2008 on Jive/Sony Records, which was executive produced by Max Martin.

"I'm very lucky that I am from the era of Niamh Kavanagh, Paul Harrington, Eimear Quinn, Riverdance years," Lesley said.

"I feel like the back to back years watching it live from the Point Depot with Gerry Ryan hosting and the explosion of Riverdance left a very deep impression on me as a kid.

"I definitely made a mental note that this is something I would love to do for Ireland when I grew up.

"I think I have a very high standard of what a Eurovision song should be because of those memories and that definitely informed the type of song I would send."

"My mindset for the coming months is to train, rehearse, prepare, perform, execute and hopefully bring Eurovision glory back to Ireland once again."

'Story of my Life' was penned and co-produced by Lesley Roy alongside Robert Marvin, Catt Gravitt and Tom Shapiro.

"We wanted something uptempo and triumphant, which centres around overcoming your difficulties in life and getting back up again," she added.