WATCH: FBI releases serial killer's own drawings of his victims

The FBI is seeking the public's help to identify several victims of serial killer Samuel Little. ...

WATCH: FBI releases serial killer's own drawings of his victims

The FBI is seeking the public's help to identify several victims of serial killer Samuel Little.

It has released his own drawings of the victims, with the hopes of putting names to them.

US authorities began linking cases to Little five years ago.

Nearly 18 months after a Texas Ranger began to get a number of confessions from him, the FBI has confirmed him to be the most prolific serial killer in US history.

He has confessed to 93 murders, and FBI crime analysts believe all of his confessions are credible.

Law enforcement has been able to verify 50 confessions, with many more pending final confirmation. 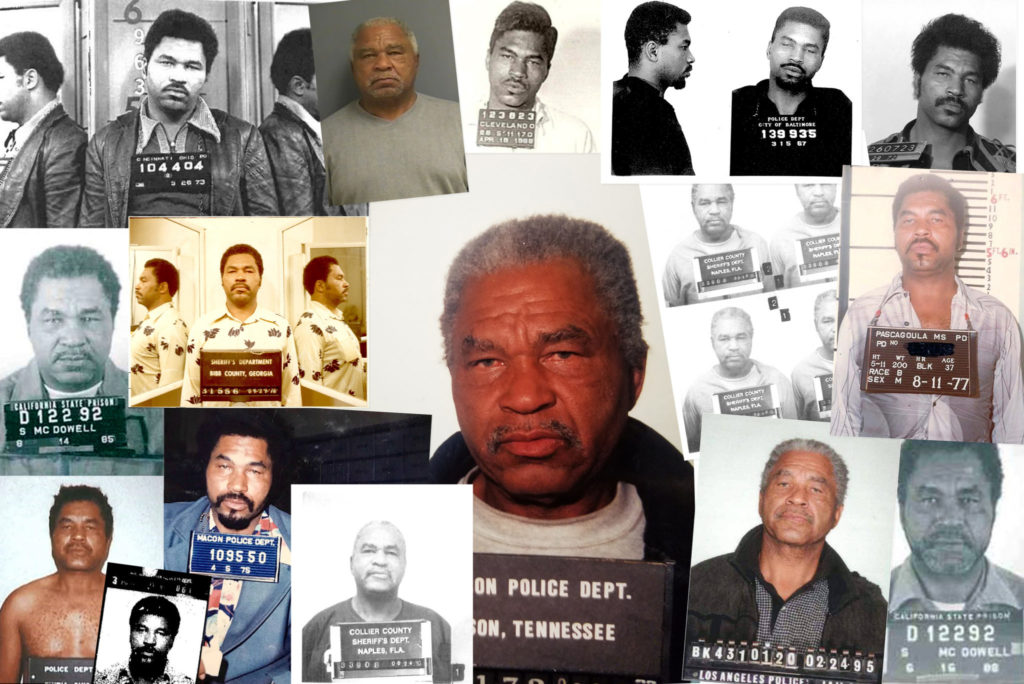 Many of his victims' deaths, however, were originally ruled overdoses or attributed to accidental or undetermined causes.

Some bodies were never found.

"For many years, Samuel Little believed he would not be caught because he thought no one was accounting for his victims.

"Even though he is already in prison, the FBI believes it is important to seek justice for each victim - to close every case possible", she says.

The FBI is asking for the public’s help in matching the remaining unconfirmed confessions.

ViCAP, with the support of the Texas Rangers, has provided additional information and details about five cases in hopes that someone may remember a detail that could further the investigation. 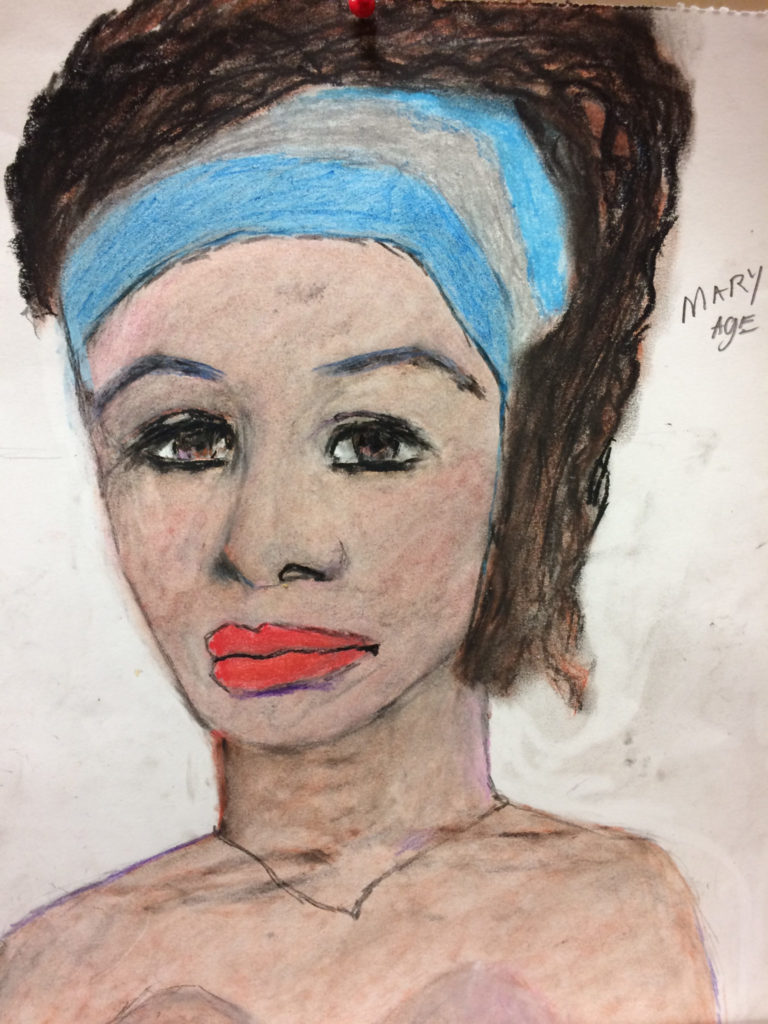 This includes the murder of Marianne or Mary Ann - an 18 to 19-year-old transgender woman in Miami, Florida.

He met her in bars on a number of occasions and killed her on a driveway.

He does not believe the body was ever found.

While another case - in New Orleans, Louisiana - he met a black woman in 1982.

Little said they met in a club where she was attending a birthday party with a group of friends and one of her two sisters.

Little left with the woman in his car and the woman told Little that she lived with her mother, who was sickly and possibly an invalid. 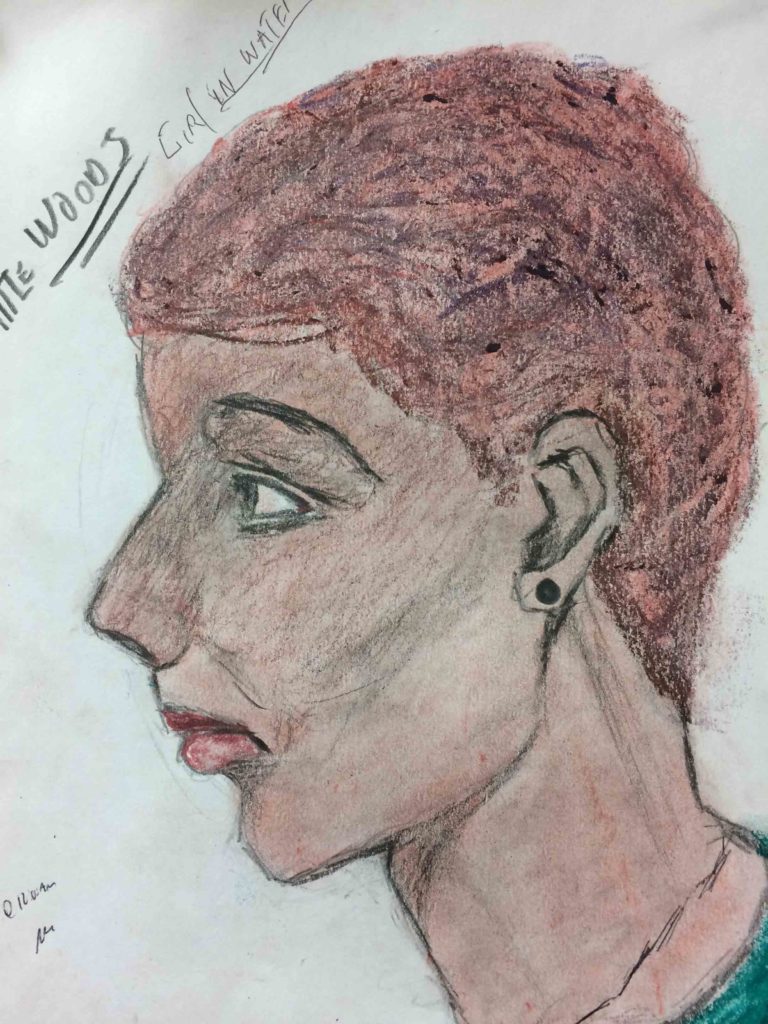 This woman was killed in New Orleans, Louisiana in 1982 | Image: FBI/ US Department of Justice

Little drove the woman down a dirt road along a canal that was being dredged.

They left his car, Little then pulled the woman towards the canal, where he killed her and left the body.

"That's the only one that I ever killed by drowning", he says.

More details on all the cases can be found here