'Gangs of London' will examine the underbelly of the British capital's modern-day criminal underworld.

The thriller will take audiences on an immersive journey into the hidden heart of the city.

This nine-part series, which is a co-production with Cinemax, will launch on Sky Atlantic and Now TV later this year. 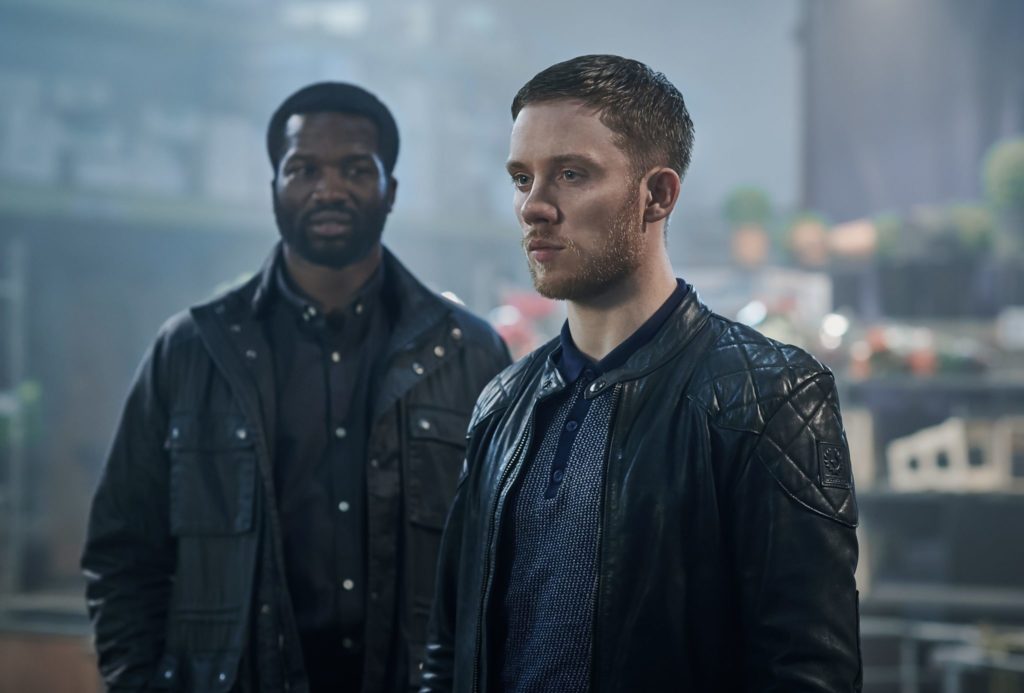 A scene from 'Gangs of London' | Image: Sky

The show was created by the filmmaker of 'The Raid' film franchise, Gareth Evans, and his creative partner Matt Flannery.

It tells the story of a city being torn apart by the turbulent power struggles of the international gangs that control it, and the sudden power vacuum that is created when the head of the city's most powerful crime family is assassinated.

Meaney will play Finn Wallace - the most powerful criminal in London.

The Dublin actor is well-known for roles in 'Star Trek: The Next Generation', 'Star Trek: Deep Space Nine' and 'Con Air'.

The series is produced by Pulse Films in association with Sister.

Sky has released the official trailer of the show: