Almost one in six motorists admit to driving the morning after a night out, while still unsure if...

Almost one in six motorists admit to driving the morning after a night out, while still unsure if their blood alcohol level had returned to within the legal limit.

The AA is calling on motorists to exercise common sense while enjoying the Christmas and new year festivities.

It has issued a warning to motorists of the danger of driving the morning after a night out, after a recent survey found a significant number of motorists have driven the morning after the night before while unsure of whether they were still over the limit.

According to the AA Car Insurance survey of over 6,000 Irish motorists, 9.41% of respondents admitted that on one occasion in the past year they had driven the day after a night out, while possibly still over the legal blood-alcohol limit. 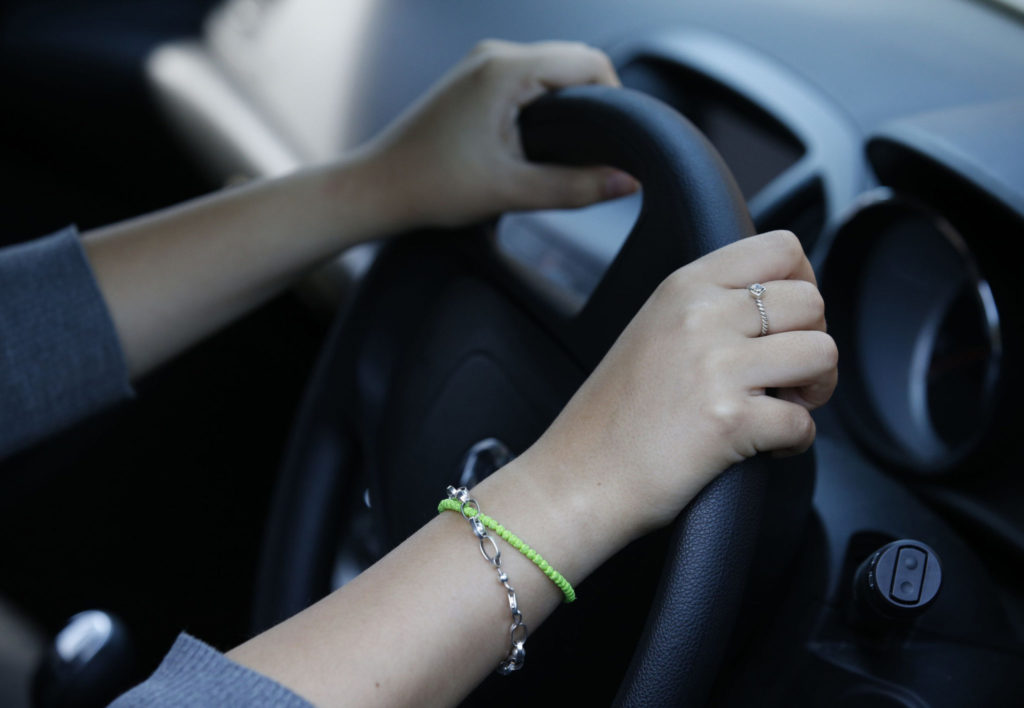 File photo of a woman driving

The best advice, according to the motoring organisation, is to avoid driving if you still feel hungover after a night out.

Conor Faughnan, AA director of consumer affairs, says: "When we speak about drink-driving, most people will assume that we're only talking about the person who stumbles out of a put at 3.30 in the morning, falls into their car and takes a stupid risk which puts the lives of other road users in danger.

"However, there is another aspect to drink-driving, which is the potential danger posed by people who think that after a few hours sleep and a strong coffee they will magically be ready and able to drive.

"You have many people who will do the right thing and get a taxi home after a night out, but then turn around just a few hours later and get behind the wheel of a car without thinking of the fact that they could still be over the limit."

He adds: "Quite often people believe that the idea that it takes the body an hour to process a unit of alcohol is a hard and fast rule, but it's not that clear cut.

"Generally speaking, if you still have a pounding head and you still feel hungover, then there is a strong likelihood that you may still be over the limit and you shouldn't be getting behind the wheel."

The survey also found that almost one in 12 drivers have been involved in a near-miss or a collision involving a driver who they knew or suspected to be over the legal limit.

When asked if they had ever been involved in a near-miss or accident involving a drink-driver, 3.48% of respondents to the AA's survey reported being involved in at least one such incident in the past 12 months.

Meanwhile, a further 3.05% of respondents stated that they had had a run-in with a drink-driver at some point in their driving history but not within the last year.