News that Russia was to carry out ‘war games’ involving naval artillery and missiles off the Irish coast left many fishermen apoplectic and Patrick Murphy, CEO of the Irish South and West Fish Producers Organisation, said his members would not be bullied out of the area:

“The story is that we have a foreign power doing wargames inside our EEZ… and we have fishermen who fish there,” Mr Murphy told Newstalk.

“We feel there is an inherent danger to the fishermen that work these waters.

“We’re highlighting that we are going to continue to fish there as a form of protest - our boats will be out there, trying to make a living out of the area.

“By their presence, they will hopefully protect the other marine life that’s there - like whales and dolphins - from being affected by the SONAR and other activities.”

On January 27 representatives of the @ISWFPO have visited the Embassy of #Russia in Ireland. During the conversation parties discussed in a constructive and positive way the issues pertaining to the upcoming naval drills of the Russian #Navy off the coast of Ireland. pic.twitter.com/z6Qg2rmIWt

However, following a meeting with the fishermen, Yury Filatov, the Russian Ambassador to Ireland, has now announced that the military drills will be moved:

“The Minister of Defence of the Russian Federation, Sergey Shoigu, has made a decision, as a gesture of goodwill, to relocate the exercises by the Russian Navy, planned for February 3-8, outside the Irish exclusive economic zone (EEZ), with the aim not to hinder fishing activities by the Irish vessels in the traditional fishing areas."

In the run up to the drills, Taoiseach Micheál Martin warned fishermen:

"That's not exactly, in my view, the safest thing to be doing - to be fishing close to where military drilling is taking place.”

Minister for Foreign Affairs and Defence Simon Coveney wrote to his Moscow counterpart asking for the drills to be relocated; after news of the Kremlin’s decision broke, Mr Coveney tweeted that he “welcomed” the announcement. 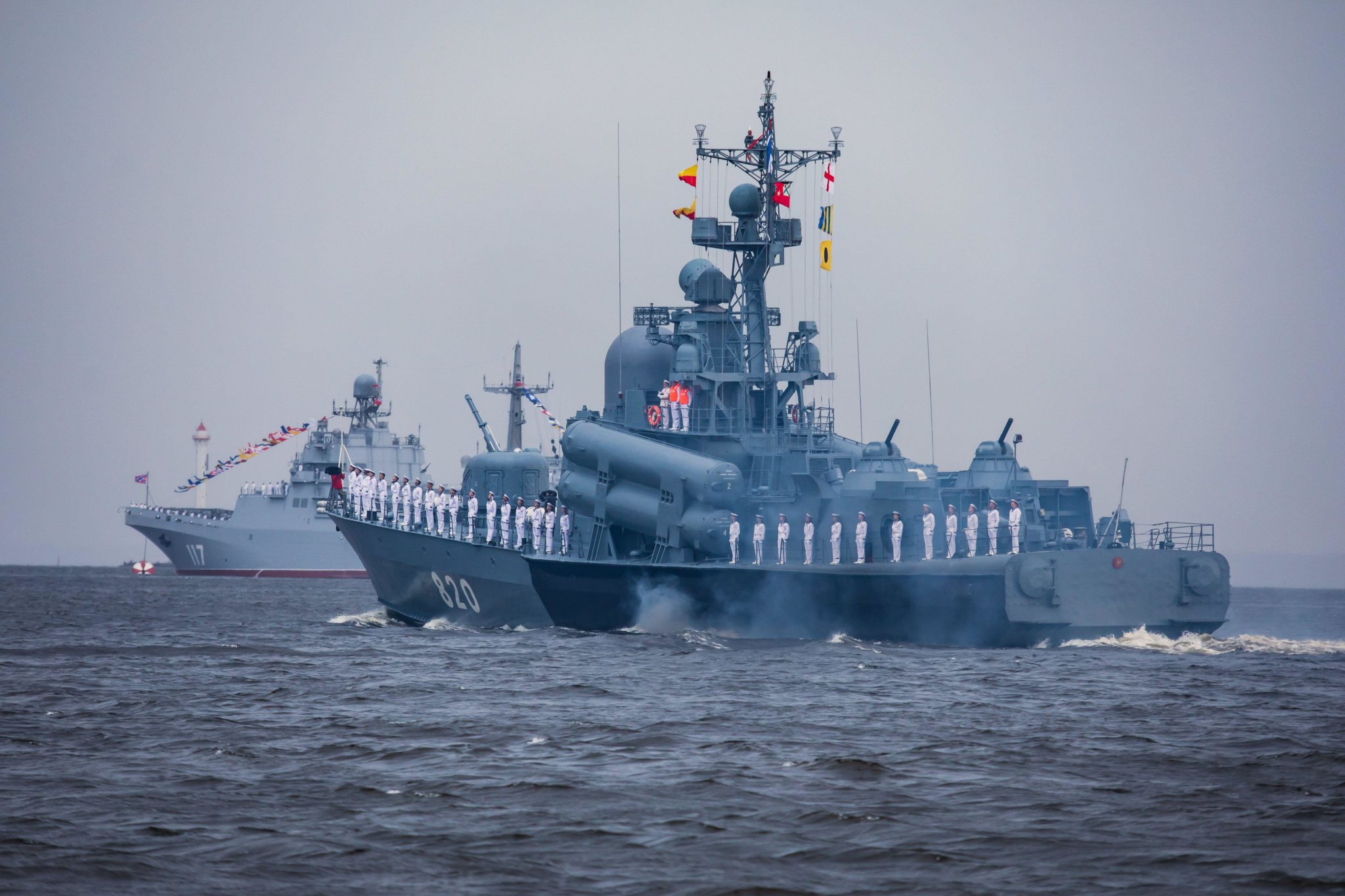 Brendan Byrne of the Irish Fish Processors & Exporters Association described the news as a "sensible decision" and said that it was "a great boost for the fishing industry."

Mr Byrne also called for a 10 year moratorium on naval exercises within Ireland’s EEZ for environmental and fishing reasons.

The news comes amid rising tension in Eastern Europe; US President Joe Biden has warned that there is a “distinct possibility” that Russia will invade Ukraine next month - a prospect that has caused a huge amount of worry among expectant Irish parents whose children are being carried by Ukranian surrogates.

Ukrainians 'are prepared to fight, they won’t leave and they’re not intimidated by Russia’s threats'