EU rejects Johnson demand for backstop to be 'abolished'

The EU has rejected the new UK Prime Minister’s call for the backstop to be ‘abolished.’ Bo...

EU rejects Johnson demand for backstop to be 'abolished'

The EU has rejected the new UK Prime Minister’s call for the backstop to be ‘abolished.’

It is his first engagement with the EU since taking power.

Earlier, the Chief EU Brexit Negotiator said his demand for the removal of the backstop was “of course unacceptable.”

In a memo to EU diplomats, Michel Barnier said the EU would not discuss any further changes to the backstop.

It comes after the new UK leader Boris Johnson told the House of Commons that any deal must involve the “abolition of the backstop.”

In his note, Mr Barnier said: “PM Johnson has stated that if an agreement is to be reached, it goes by way of eliminating the backstop. This is of course unacceptable and not within the mandate of the European council.”

He said the EU is ready to work constructively within its mandate and promised to consider any UK proposal that is compatible with the Withdrawal Agreement.

He confirmed that the EU is happy to rework the political declaration on the future relationship between the two sides in a bid to alleviate fears of the backstop ever coming into force.

He said Mr Johnson’s “rather combative speech” showed that he was prepared to use the threat of no deal “partly to heap pressure on the unity” of the EU.

“No deal will never be the EU’s choice – but we all have to be ready for all scenarios,” he said.

He said the EU would “follow carefully” the political and economic reactions to Mr Johnson’s speech in the UK.

“In any case what remains essential on our side is to remain calm, stick to our principles and guidelines and show solidarity and unity of the 27.” 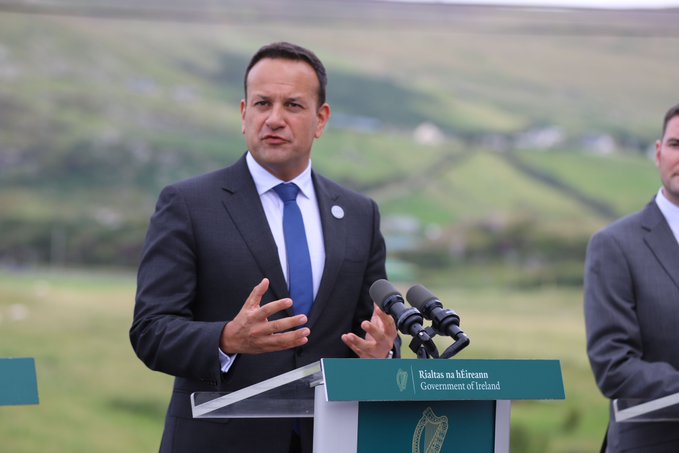 Earlier, the Taoiseach Leo Varadkar said the new UK Government must decide whether it wants to crash out of the EU without a deal.

Speaking after a Cabinet meeting in Donegal this afternoon, Leo Varadkar said the Irish border backstop remains an “integral part” of the Brexit Withdrawal Agreement.

“Without the backstop, there is no withdrawal agreement, there is no transition phase, there is no implementation phase and there will be no free trade agreement until all those matters are resolved," he said.

“I hope that the new UK Prime Minister has not chosen ‘no deal’ – but that will be up to them.”

He said Mr Johnson's comments since taking office amount to a "threat" against Ireland and the EU.

"No deal is a British threat," he said.

"The only people who can cause no deal is the UK Government.

"While I am not going to speak to Prime Minister Johnson over the airwaves - I look forward to meeting him in early course - what I can say is that the position of the European Union and the position of Ireland has not changed." 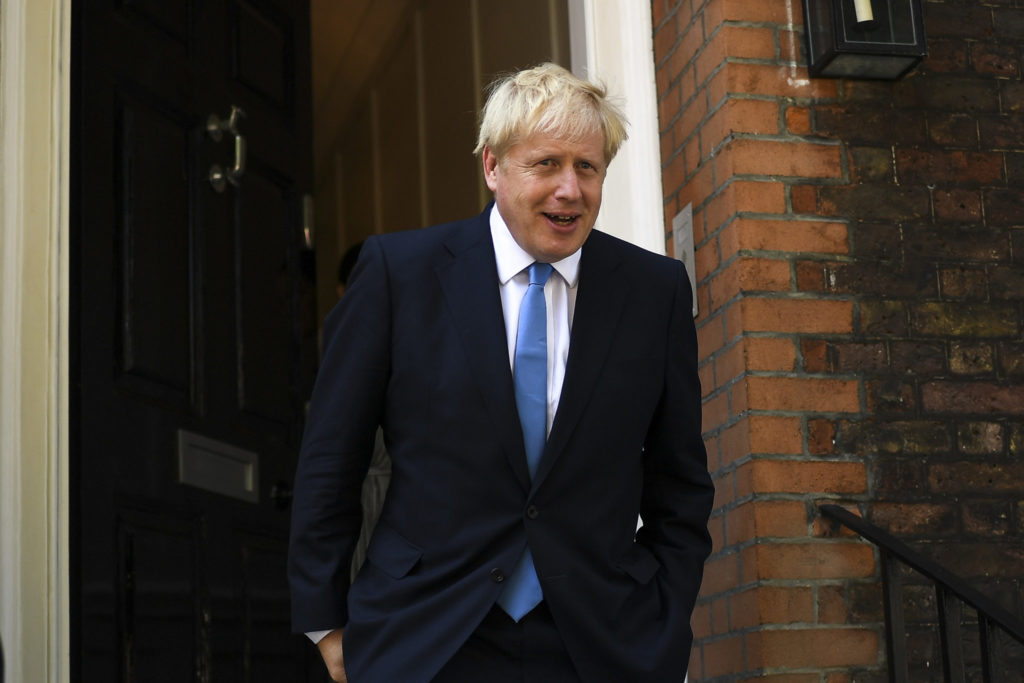 Hours after entering Downing Street yesterday, Mr Johnson oversaw a cull of his predecessor’s Cabinet – and replaced them with hard-line Brexiteers.

In his first speech as Prime Minister he said the UK would leave the EU on October 31st with “no ifs or buts” about it.

He doubled down in the pledge in the House this morning.

“If an agreement is to be reached, it must be clearly understood that the way to the deal goes by the abolition of the backstop,” he said.

“For our part, we are ready to negotiate in good faith an alternative, with provisions to ensure the Irish border issues are dealt with, where they should always have been – in negotiations on the future agreement between the UK and the EU.”

The EU has been consistent in warning that the withdrawal agreement, including the backstop, was agreed over many months by the UK and the EU and is not open for re-negotiation.

European leaders have offered to re-work the joint declaration on the future relationship between the two sides in a bid to alleviate fears of the backstop ever coming into force.

Mr Johnson is due to speak to the European Commission President Jean-Claude Juncker later today.