The Tánaiste has insisted there was “never a row” between himself and the Taoiseach over the...

The Tánaiste has insisted there was “never a row” between himself and the Taoiseach over the ‘green list’ for international travel.

People are permitted to travel to the countries on the list without self-isolating on their return; however, opposition parties have labelled it ‘contradictory and confusing’ because the official advice is to avoid all non-essential international travel.

The Government finally published the list after a late-night Cabinet meeting on Tuesday.

Just hours before meeting his Cabinet colleagues however, Minister Varadkar caused a bit of a stir by warning that it is “wrong to send out mixed messages about international travel.”

The the very first person Ivan interviewed on @NewstalkFM was @LeoVaradkar - and he's talking to him on his final show now pic.twitter.com/JCKxhtQ9me

On The Hard Shoulder this evening, he insisted he wasn’t trying to speak out against Micheál Martin at the time.

“I talked to Micheál Martin before he went to Brussels and he was of the same mind so there was never a row between us about this,” he said.

He said he issued the statement in response to comments coming form other members of Cabinet.

“During that gap, lots of people were saying different things, including ministers, and that created confusion and mixed messages.

“So, the point I was making was that we should get on with it and make a decision to either have a green list or not and then explain with one voice to the public what the travel advice is.” 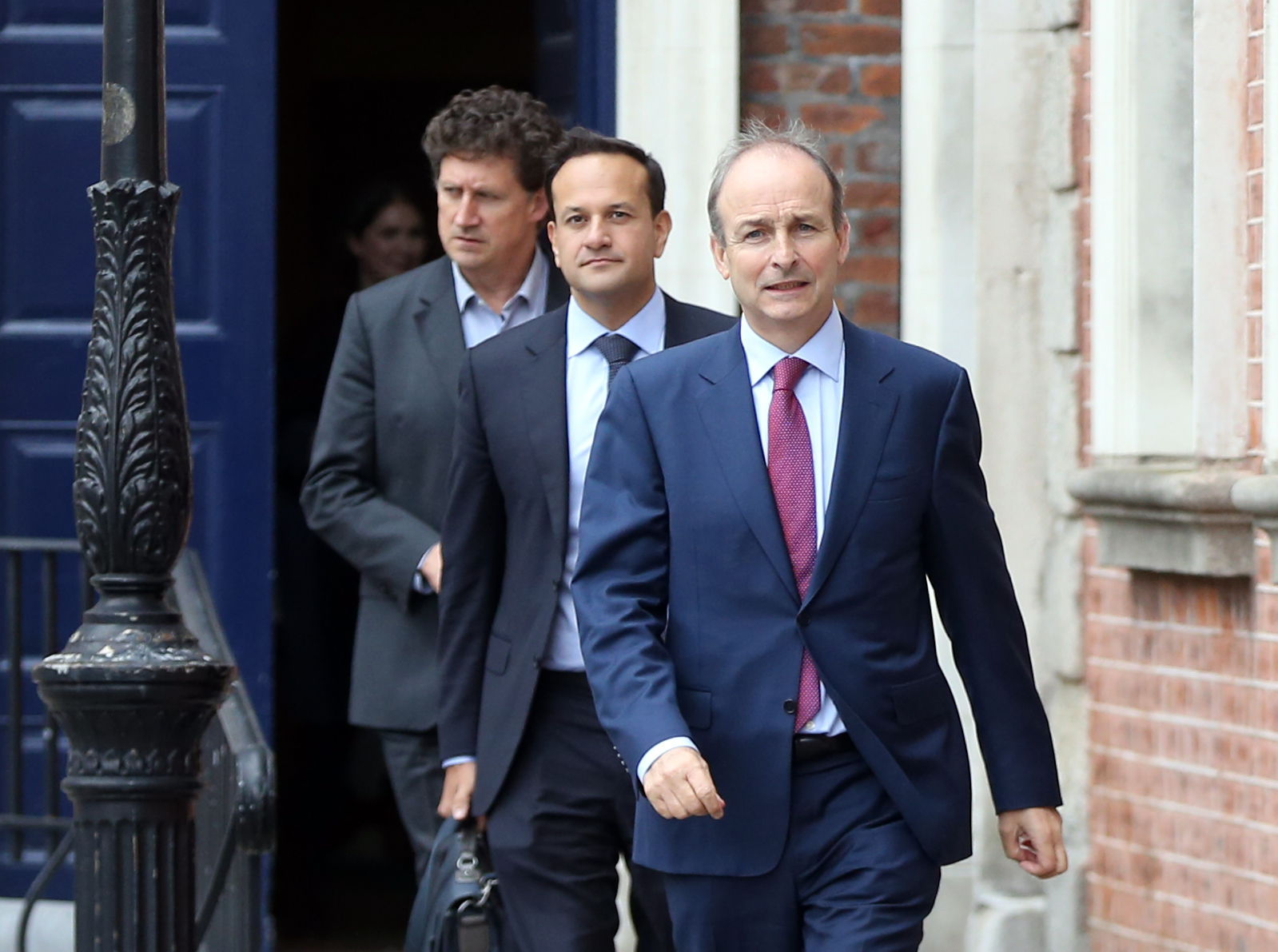 He said the current Government advice on international travel, “might not be simple but it is clear.”

Minister Varadkar said his decisions on COVID-19 while he was Taoiseach were evidence based – and noted that politicians have “wider considerations” as well as public health advice.

He said he agreed with the decision to delay Phase Four of reopening.

“But there is also the possibility of what they call a third wave, and that is people dying as a consequence of other health conditions that don’t get treated.

“Then there is the possibility of what they call a fourth wave – people getting sick or dying because of the economic consequences. We know that a rise in unemployment, a fall in incomes and an increase in poverty causes earlier mortality, causes higher suicides for example.

“So, we have to bear all those things in mind when we are making those decisions and I think sometimes people who come from a very narrow expert perspective only look at one aspect of it.”