Varadkar: Number of patients hospitalised with COVID-19 could halve in three weeks

The current number of patients in hospital and ICU with COVID-19 could be halved in three weeks' ...

Varadkar: Number of patients hospitalised with COVID-19 could halve in three weeks

The current number of patients in hospital and ICU with COVID-19 could be halved in three weeks' time, according to the Tánaiste.

Leo Varadkar says the country is "back on track" in the battle against the virus after case numbers soared last month.

It comes as 921 new cases and 23 additional deaths were confirmed yesterday.

There are 894 patients in public hospitals with the virus, down from over 2,000 less than a month ago, and there are 169 in ICU.

The Tánaiste says those numbers should continue to drop sharply in the coming weeks.

In an interview with Newstalk, he said: "It's estimated that the R number at the moment is between 0.6 and 0.8.

"If we stick with what we're doing, if we stay on track and stick with the plan, we project that the number of people in hospital by the end of February, the start of March, would be around 500 or 600, so roughly half of what it is now.

"And the number of people in critical care between 70 and 100.

"That would be very good progress but it's still a very high number."

I’ve put this presentation together to explain where we are as a nation in the fight against Covid. It contains graphs and explainers on cases, hospitals, the vaccine roll out and the next steps. There is a lot in it, about 14 minutes worth, but it’s important information so bear with me. I hope to you find it helpful.

Mr Varadkar added "it's clear the numbers are going in the right direction and we're back on track to defeating COVID".

"The problem is, although we're on the right track, the numbers we're seeing now are not far off the peak of the first and second waves.

This means we are going to have to "stick with it" for another while longer, as lockdown "has had an effect".

As for the potential easing of the current level five measures, Mr Varadkar stated there will be "no change in restrictions until at least March 5th".

"The strong sense from Government and NPHET is that we need to leave restrictions in place for longer," he added.

"Because if we keep the current restrictions in place, it means we can get down to much lower numbers maybe by the end of March, and that gives us options."

If case numbers are kept down and a greater amount of vaccinations are administered, this can lead to a sustainable reopening of businesses, he explained. 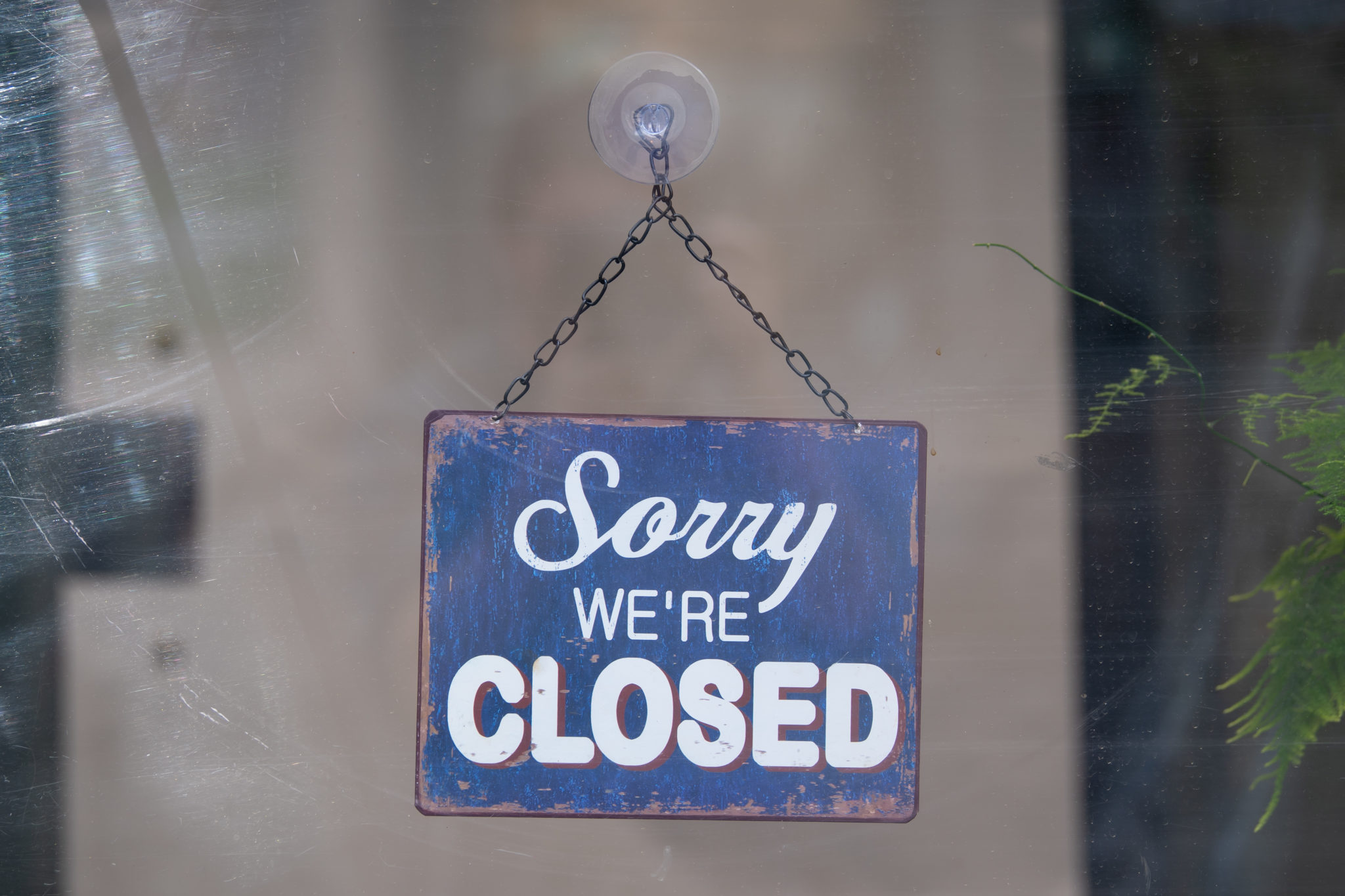 The Tánaiste said: "Really the only kind of restrictions we can ease over the next few weeks, in February and March, would relate to education, maybe construction, maybe some outdoor activities, but very limited.

"We won't see, unfortunately, businesses in the main being able to open until the second quarter of the year."

The country has learned from experience that just because things are trending in the right direction, that doesn't mean that they can't plateau or go in the wrong direction again, Mr Varadkar continued.

He added that businesses could be reopened on a phased basis after Easter but the approach would be very cautious and conservative.