The Tánaiste has said he had “hoped and expected” the Garda inquiry into his alleged leak of...

The Tánaiste has said he had “hoped and expected” the Garda inquiry into his alleged leak of a confidential Government document would have been resolved “long before now”.

On The Pat Kenny Show this morning, Leo Varadkar said he has “had some indication” the Garda investigation is nearing conclusion.

It emerged in 2020 that Minister Varadkar sent a copy of the proposed new GP deal negotiated with the Irish Medical Organisation (IMO) to the head of a rival doctors' group.

He later apologised to the Dáil for his “errors of judgement” in sharing the document – but insisted there was nothing “corrupt or illegal” in his actions.

Minister Varadkar told Pat that he has fully cooperated with the Garda investigation since it was launched.

“There really is nothing new I can say on this matter,” he said. “I learned about this investigation through the media around this time last year. I had hoped and expected it would be resolved long before now.

“I cooperated fully. I participated in interview, answered all questioned and provided documents and devices. That was last April and I have heard nothing directly from the Gardaí since then.

“I hope it will be resolved soon and I have had some indication that it is nearing conclusion, but I don’t know that for sure and I just hope that it can be resolved.” 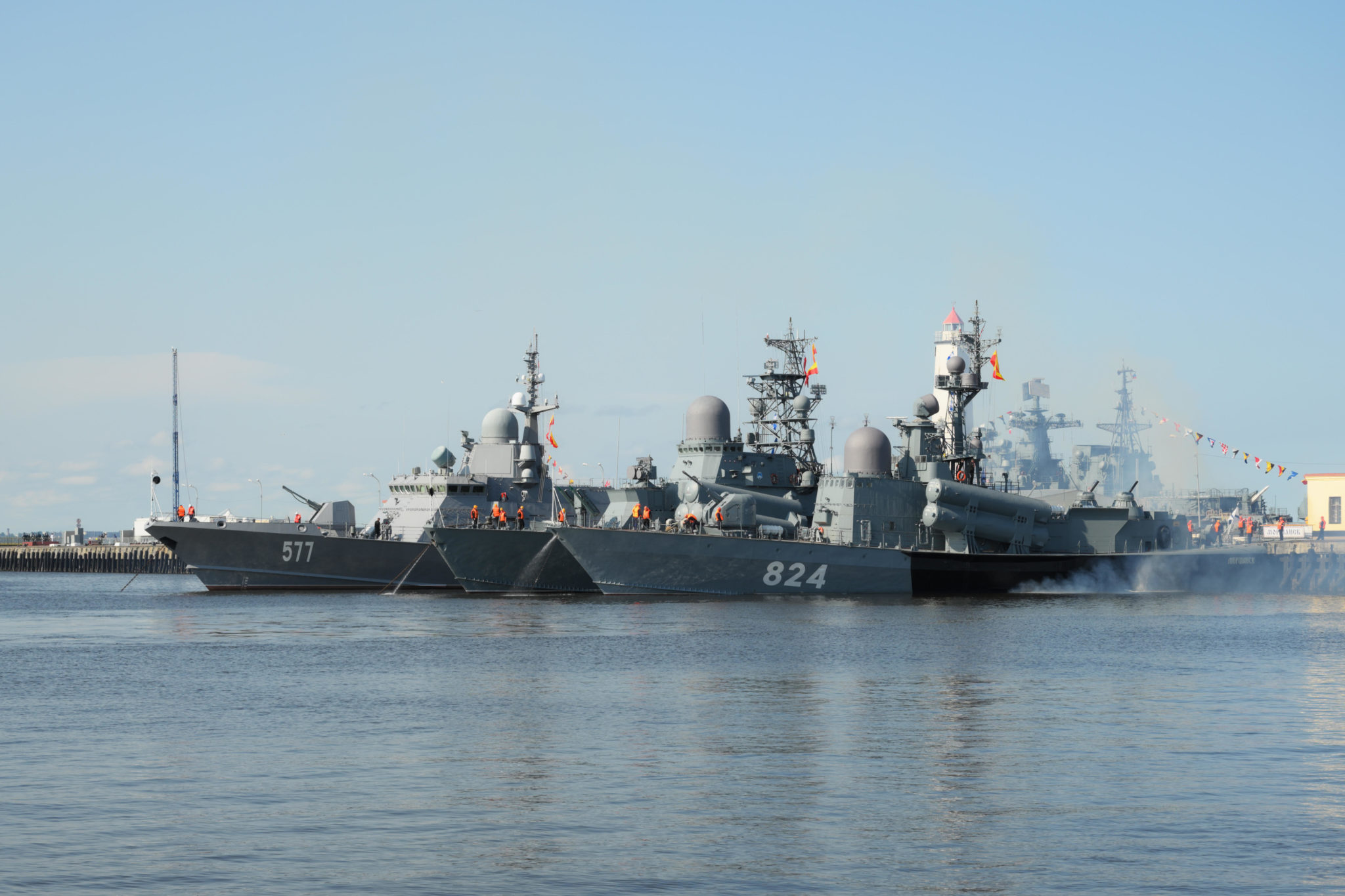 The Tánaiste also urged a group of Irish fishermen planning to disrupt Russia’s military exercises off the southwest coast next month to “take care”.

“The Government supports the right to peaceful protest,” he said.

“But I would also say to take care. This is international waters and this is the Russian Navy.

“These are military vessels, this is a nuclear-powered military power so just whatever you do, in terms of any protest or peaceful protest just take care not to put yourself at unnecessary risk.”