Varadkar calls for early return to offices for workers

The Tánaiste is asking public health officials allow workers to return to offices in August rath...

Varadkar calls for early return to offices for workers

The Tánaiste is asking public health officials allow workers to return to offices in August rather than September.

In an interview with the Independent, Leo Varadkar said he believes the earlier return makes more sense, provided the vaccine programme continues apace and the virus remains under control.

He said it could reduce the rush on public transport in September when schools and colleges will also be returning.

He called for a phased return, beginning with meetings, training and induction for new staff.

“Although we will be encouraging employers to keep remote working as a permanent option, where possible, I know some staff, particularly younger ones, have found it difficult,” he said.

“Especially those working from home from small apartments or houses they share with others.

“While for some it’s been a pleasant experience being able to avoid the commute and have more time for family, for others it’s been isolating or stressful trying to work from home and home school at the same time.” 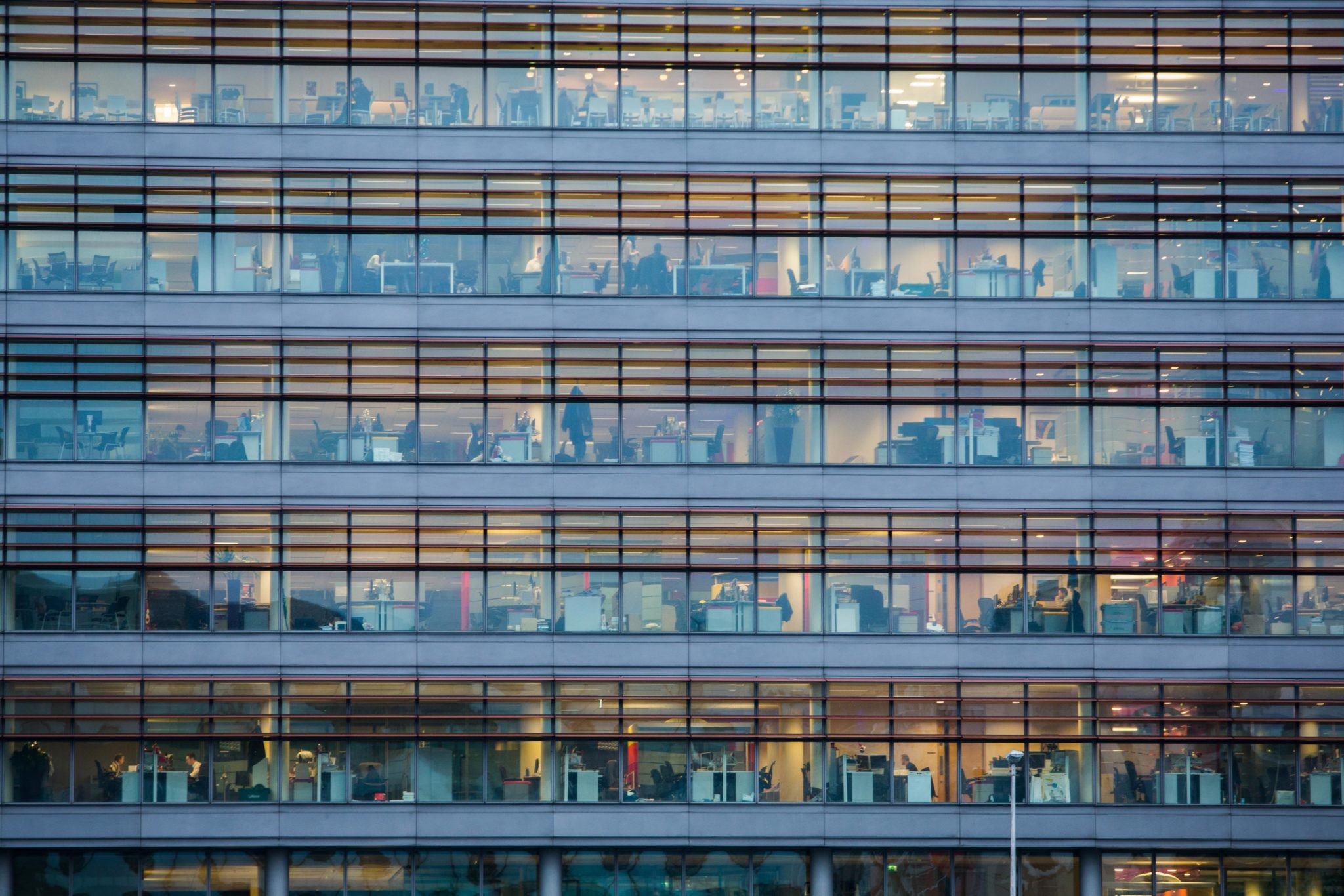 People start the New Year at work at offices all over Ireland after the Christmas break, 03-01-2017. Image: Sam Boal/RollingNews

Minister Varadkar said he does not believe workplaces will ever be the same after the pandemic as many companies move towards a blended working culture – with remote working remaining a viable option for most workers, at least on a part-time basis.

“The Government will be working to facilitate that with our code of practice on the right to disconnect, the network of remote working hubs being built and our new law meaning employers have to give good reason for refusing a worker remote working,” he said.

He said employers should now consider the use of antigen testing, ventilation, social distancing and deep-cleaning to facilitate the return to work.

He now plans to ask NPHET to consider the proposal.

Meanwhile, talks are ongoing between union reps and government officials about what the office might look like post-pandemic.