The UN has called on the EU to resume naval patrols in the Mediterranean to rescue migrants attem...

The UN has called on the EU to resume naval patrols in the Mediterranean to rescue migrants attempting to cross the sea into Europe.

In a joint statement, the UN Refugee Agency (UNHCR) and International Organisation for Migration (IOM) said the patrols saved “thousands of lives” in the past.

“They should resume this vital work and temporary disembarkation schemes should urgently be established to share responsibilities within Europe,” they said.

“NGO boats have played a similarly crucial role on the Mediterranean and must not be penalized for saving lives at sea.” 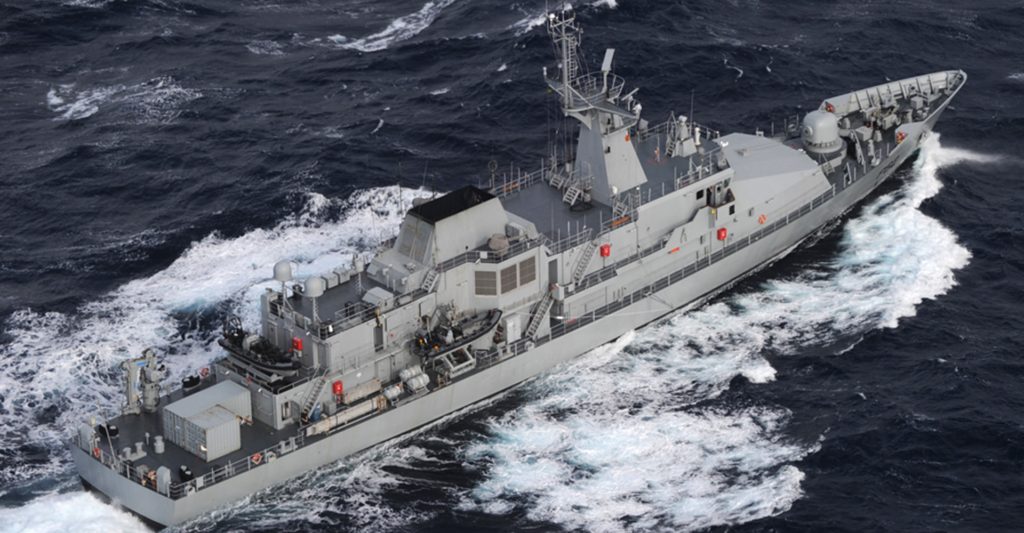 File photo of the LÉ James Joyce on patrol in the Mediterranean. Image: Irish Defence Forces

The agencies issued the plea in the same week the Taoiseach Leo Varadkar confirmed that the Irish Navy would not be able to return to patrol mission in the Mediterranean because three of Ireland’s naval vessels are currently in operational reserve or undergoing maintenance.

The Navy’s most senior office Commodore Michael Malone has said manpower shortages in the Navy had forced him to dock the boats.

He said they were undergoing maintenance while out of service.

The UN warning came after more than 50 refugees were killed in an airstrike at a migrant detention centre on the outskirts of Tripoli in Libya.

The agencies said the EU should be making every effort to ensure people rescued from the Mediterranean are not taken to Libya as it “cannot be considered a safe port.” 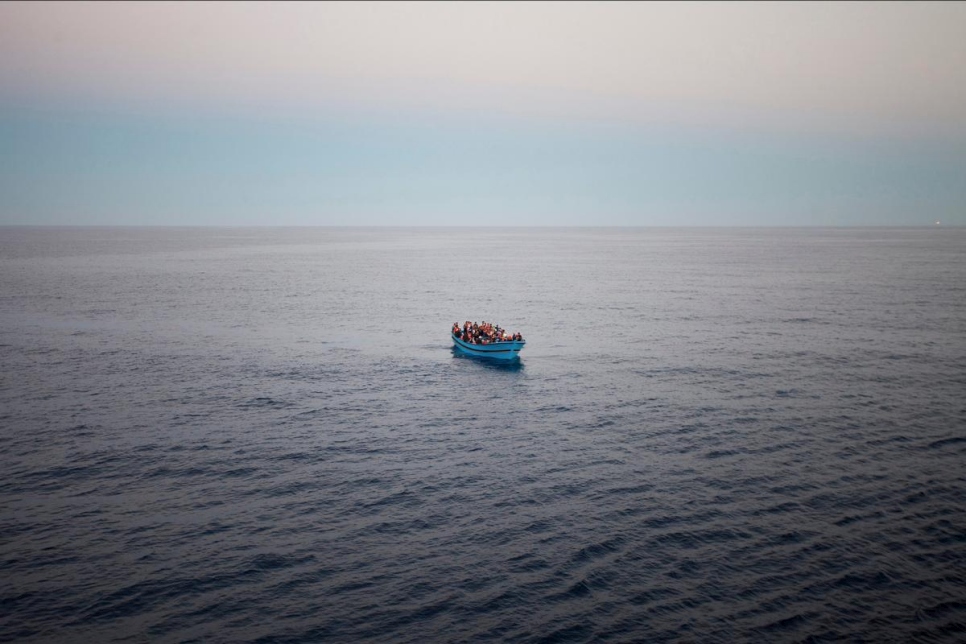 A boat in the Mediterranean. Image: UNHCR

It said Europe should reconsider its partnership with Libyan authorities unless the country stops “arbitrarily detaining” migrants. And called for some 5,600 people currently held in detention centres across Libya to be “freed in an orderly manner and their protection guaranteed.”

“The international community should consider the protection of the human rights of migrants and refugees a core element of its engagement in Libya.

“Any assistance and responsibilities assigned to relevant Libyan entities should be made conditional on no one being arbitrarily detained after they have been rescued and guarantees of human rights standards being upheld.

“Without such guarantees, support should be halted.”

They said another tragedy like the one that happened at the detention camp in Tripoli “cannot be allowed to happen again” adding that “the protection of human lives must be the overriding priority.”