Plans to trial COVID-19 'passports' at events in the UK have been announced by the British Government.

Prime Minister Boris Johnson is expected to announce more details tomorrow about the possibility of international travel and the return of live events.

He is expected to launch nine 'vaccine passport' pilots from mid-April, including three football showpieces at Wembley, and four night-time entertainment trials in Liverpool.

He is also preparing for foreign holidays to go ahead this summer, with a 'traffic light' system of rules in which travel to 'green light' destinations will not require quarantine.

Whether countries are red, amber or green, however, will depend on their vaccination and COVID-19 infection rates.

Though Mr Johnson does not wish to use the term 'vaccine passports', he will announce a system for 'COVID-status certification' tomorrow which could allow people to return to top-level sport, theatres and other public events.

International travel will not be allowed until May 17th at the earliest under the UK Government's reopening roadmap. 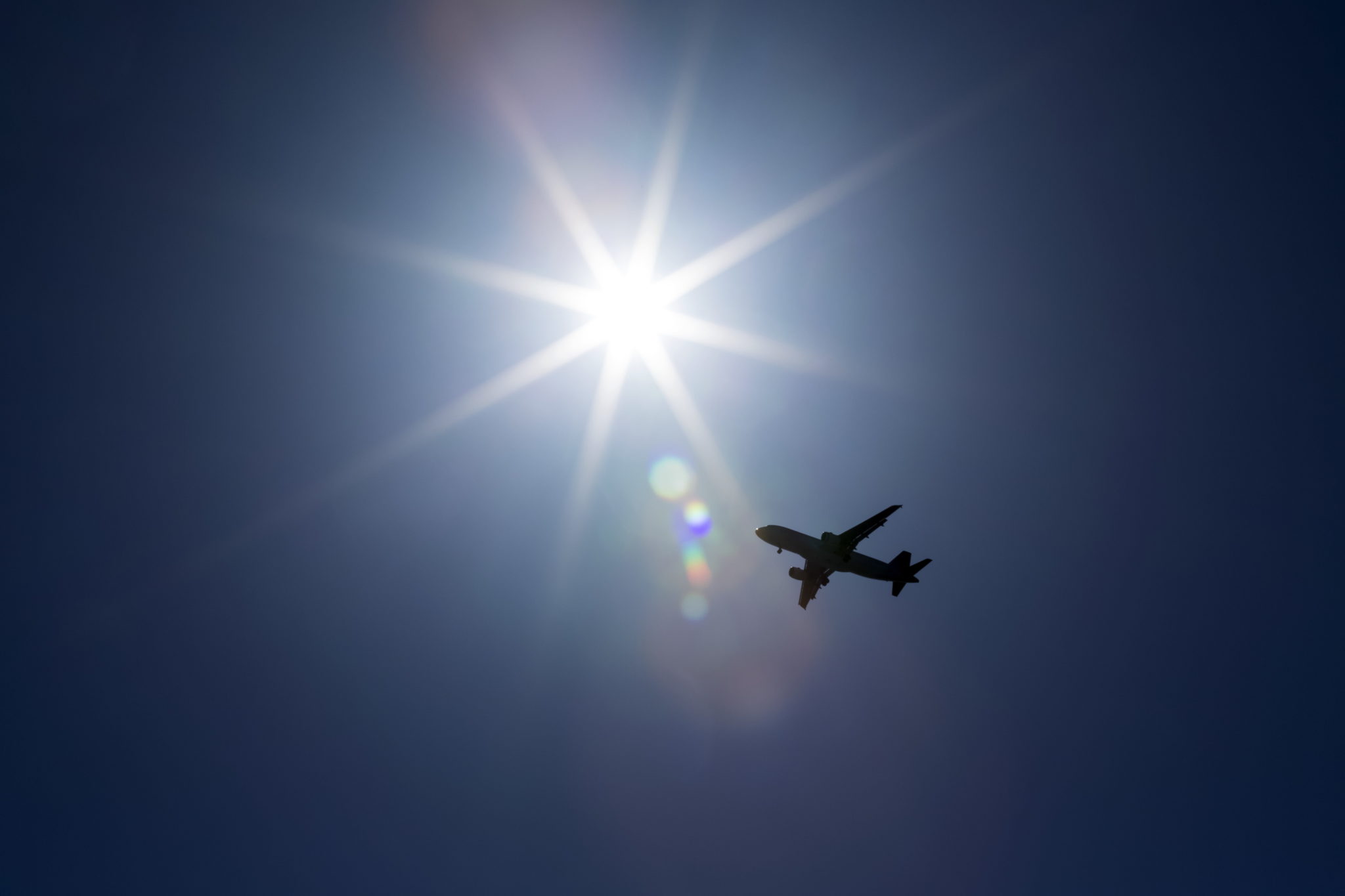 Under the proposed traffic light system, there will be no isolation requirement for travel from countries in the new 'green' category, although pre-departure and post-arrival tests will still be needed.

The 'red' and 'amber' restrictions would remain as they are now, with the requirement to enter quarantine or self-isolation upon return.

Sky News Correspondent Enda Brady said the plans are a big step towards reopening the country.

He told Sean Defoe on Newstalk Breakfast: "It's another big day on the road of easing the UK out of COVID, his roadmap to freedom, as he calls it.

"He does not want to use the phrase 'vaccine passport' and instead they're going to refer to 'COVID-status certificates'.

"They can be digital or paper. So basically you have two choices, you could have it on your phone, it would work on a smartphone as an app, and for people who don't have a smartphone it would be a paper-based system."

Mr Brady said people will need to prove they've either been vaccinated or have tested negative for coronavirus in the past 24 hours or tested positive in the past six months.

These certificates will be trialled in the coming months at sporting venues, nightclubs and other events, which will "hopefully get Britain moving again", he said.

He added that more than 60% of the adult population in the UK have received at least a first dose of the inoculation and people are now "desperate" to get back to normal life.

Boris Johnson has listed June 21st as the final date in his reopening roadmap when all restrictions will be lifted.

"I think given our experience of this virus and how everything chops and changes at the drop of a hat, that's probably a very best case scenario," Mr Brady added.