Johnson: There will be no Brexit checks at or near the Irish border

The British Prime Minister Boris Johnson has pledged there will be no checks "at or near" the Iri...

Johnson: There will be no Brexit checks at or near the Irish border

The British Prime Minister Boris Johnson has pledged there will be no checks "at or near" the Irish border in the event of a no-deal Brexit.

During a keynote speech at his Conservative Party conference in Manchester, he also said his government would protect the Northern Ireland peace process.

He said: "Today in Brussels we are tabling what I believe are constructive and reasonable proposals which provide a compromise for both sides.

"We will respect the peace process and the Good Friday Agreement.

"And by a process of renewable democratic consent by the executive and assembly of Northern Ireland, we will go further and protect the existing regulatory arrangements for farmers and other businesses on both sides of the border".

"And at the same time we will allow the UK - whole and entire - to withdraw from the EU, with control of our own trade policy from the start.

"And to protect the union - and yes, this is a compromise by the UK", he claimed.

"If we fail to get an agreement because of what is essentially a technical discussion of the exact nature of future customs checks, when that technology is improving the whole time, then let us be in no doubt that the alternative is no deal.

"Let's get Brexit done on October 31st", he added. 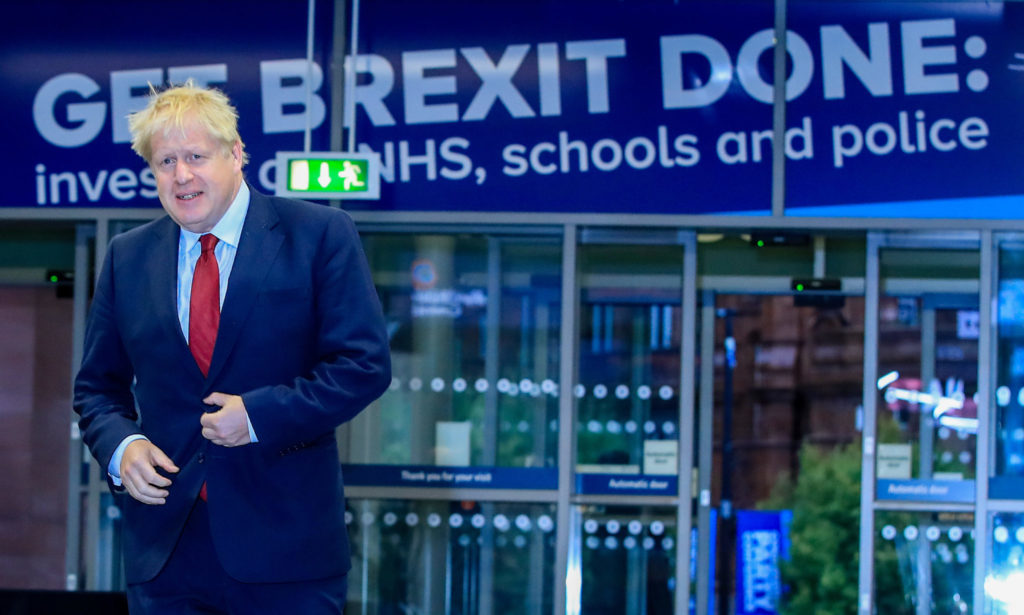 British officials are understood to have told their counterparts in Brussels that the legal texts that will be presented to them on Wednesday are a "final offer" - and unless the bloc is willing to engage with the proposals there will be no further talks until after Brexit.

A senior Downing Street official said: "The government is either going to be negotiating a new deal or working on no deal - nobody will work on delay."

A version of the proposals, leaked to UK's Daily Telegraph earlier, essentially boiled down to a time-limited version of the backstop in all but name, followed by two sets of customs and regulatory checks.

This could see one in Ireland and another down the Irish Sea.

After a time-limited period, it would be up to the parties of Northern Ireland to decide whether they wanted to align their rules with Britain or the EU.

But in practice, that would give the DUP the effective veto on what Northern Ireland does. 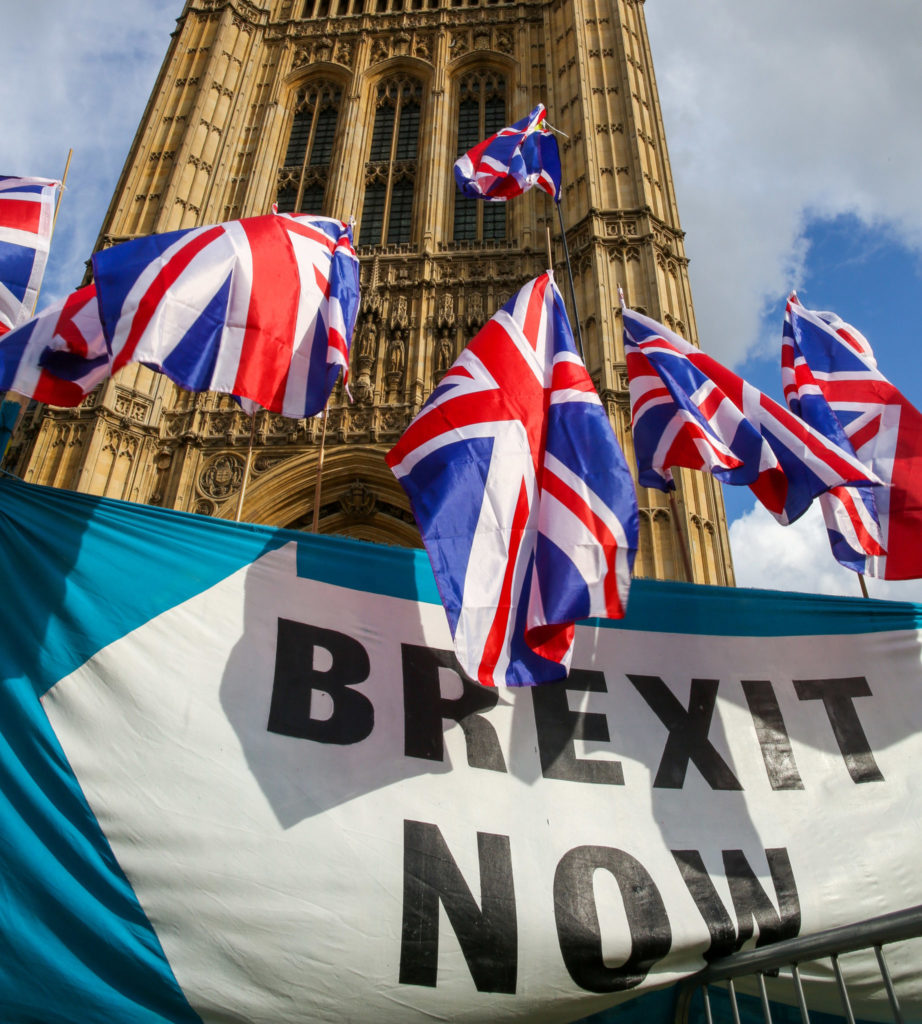 A banner with Union Jack flags fluttering outside the British Houses of Parliament in London | Image: SOPA Images/SIPA USA/PA Images

Crucially, the proposals mark a retreat from the aims and assurances the British government has given throughout the Brexit process: that there would be no border infrastructure or checks, that the border would remain invisible and that the all island economy would remain protected.

On Tuesday, he denied a leaked plan to break the Brexit deadlock was the "actual" version that he will propose to the EU.

The Taoiseach Leo Varadkar warned that any move to propose 'customs clearance zones' near the Irish border would have shown that the British government was negotiating in bad faith.

He said: "I do very much welcome Prime Minister Johnson's words today when he disowned and distanced himself from those non-papers.

"Had he not, in my view, it would have been hard evidence of bad faith from the British government."

The suggestion was also branded a "non-starter" by Tánaiste Simon Coveney.