Two Dublin mothers accused of refusing to go into hotel quarantine have appeared in court charged...

Two Dublin mothers accused of refusing to go into hotel quarantine have appeared in court charged with breaking the Health Act.

The court heard that both women arrived into the country yesterday following a trip to Dubai for the purpose of breast enlargement surgery. 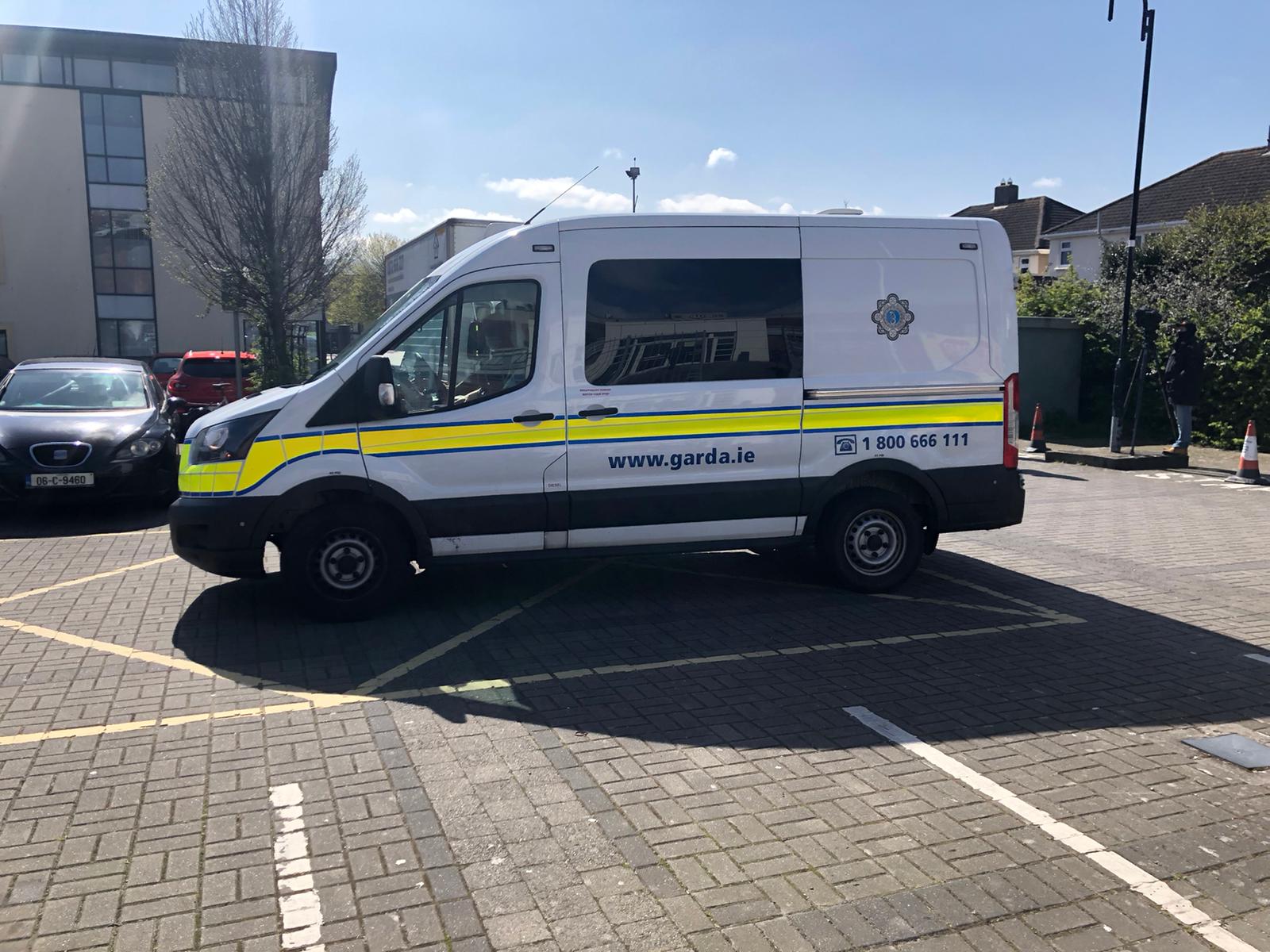 Gardaí objected to a request for bail, with Inspector Luke Lacey stating both women were given several opportunities to comply with the law upon arrival, but refused to do so.

Defence solicitor Michael French argued the requirement was an erosion of their constitutional rights and both women would have had difficulty finding childcare for their children during their quarantine stay.

Judge Miriam Walsh remanded both women in custody with consent to bail, which was set at €2,800.

A number of conditions were attached to the bail, including the requirement that both women spend 14 days in a quarantine hotel.

The case was adjourned until April 9th.