Two men have died following separate road collisions in counties Galway and Wexford in the early ...

Two men have died following separate road collisions in counties Galway and Wexford in the early hours of this morning.

At around 3.50am, Gardaí and emergency services attended a single-vehicle road traffic collision on a minor road near Carraroe, Co Galway.

The driver of the car, a man in his 30s, was pronounced dead at the scene a short time later.

A passenger in the car, also a man in his 30s, was taken by Ambulance to Galway University Hospital.

His injuries are not thought to be life-threatening.

The road is currently closed and local diversions are in place.

The incident took place at around 1.40am on the N25 at Drinagh on the Rosslare Road.

The man, who was one of the passengers of the car, was taken to Wexford General Hospital where he was later pronounced dead.

The driver of the car, a woman in her 20s, was also taken to hospital to be treated for serious injuries.

Two other passengers in the car, a man in his late teens and a woman in her 20s, were treated for minor injuries. 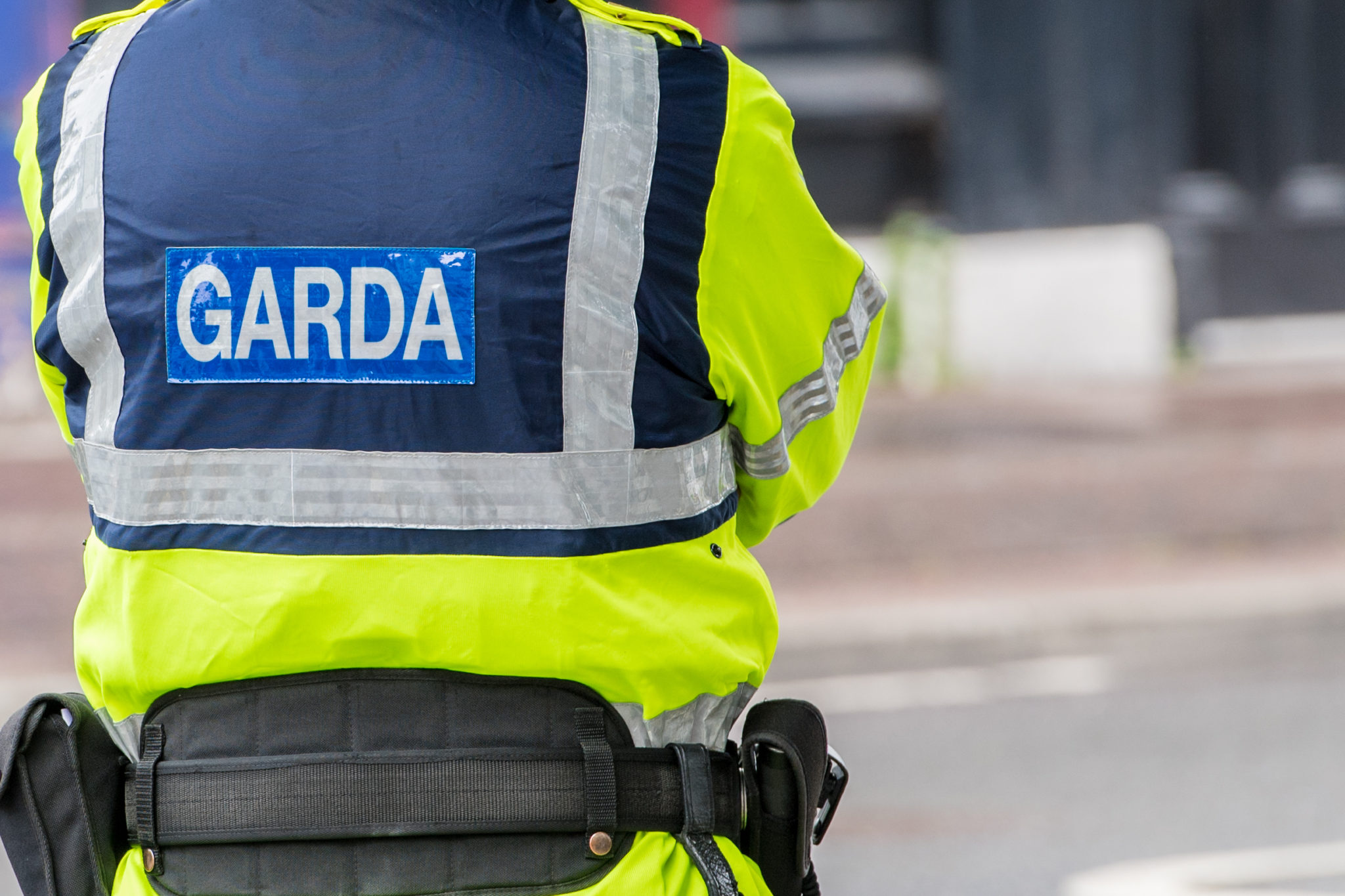 The road is currently closed for Forensic Collision Investigators to carry out an examination and diversions are in place.

As the car came to the attention of Gardaí prior to the incident, this matter has been referred to GSOC.

Gardaí are appealing for witnesses to the collisions in Galway and Wexford to contact them.

Gardaí are also appealing for information following a serious traffic collision in Co Donegal this morning.

A woman in her 30s was seriously injured in the single-vehicle crash at around 8.30am today.

Gardaí and emergency services attended the scene of the incident on the N14, on the Letterkenny to Lifford road, near Castledooey.

The woman, who was the sole occupant of the car, was taken from the scene by ambulance to Letterkenny University Hospital.

The road at the scene of the collision is currently closed and traffic diversions are in place.

The scene is preserved for examination by Garda Forensic Collision Investigators.