Two men have died in a plane crash in County Kildare. The light aircraft came down at Belan, Moon...

Two men have died in a plane crash in County Kildare.

The light aircraft came down at Belan, Moone in Athy yesterday evening.

Gardaí carried out a search with the Coast Guard helicopter rescue 116 and found the plane at around 4:30am.

The Air Accident Investigation Unit has carried out its initial investigation of the aircraft at the scene.

The wreckage has now been removed to the AAIU facility in Gormanston, Co Meath.

Investigators say its too early to say what may have caused the crash but they understand no distress signal had been sent by the aircraft. 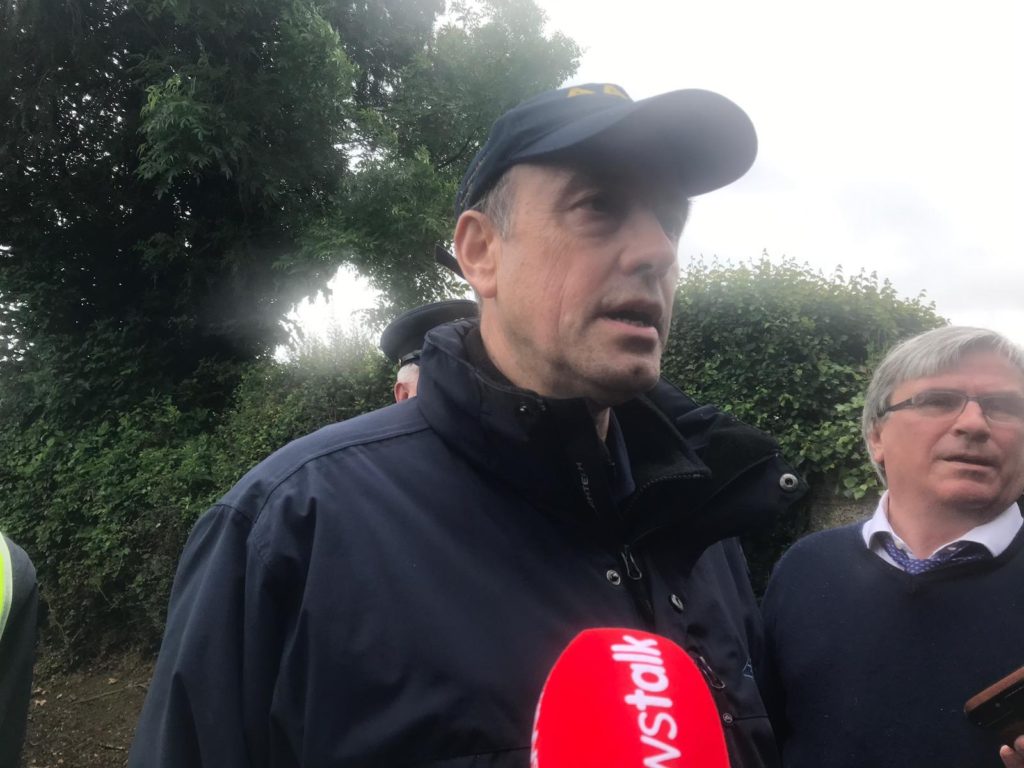 Lead investigator Howard Hughes explained: "Indications are there was no communication from the aircraft, nor would the pilot have been obliged to have done so.

"Kilrush airfield is situated in airspace where they do not have to make radio contact with any of the major air traffic control units around Ireland - so our understanding at this stage is there was no communication."

He said the BRM Aero Bristell NGS aircraft had taken off from Kilrush Airfield between Athy and Narramore.

"We commenced a search and we also engaged the services then of the search and rescue helicopter and this morning, just before dawn, the members of the flight crew located the scene of the crash and the aircraft in question," he said.

"Two individuals, one in his 70s and one in his 50s, were pronounced dead at the scene and they have since been removed with the consent of the coroner to the hospital in Naas."

Superintendent Walker said a postmortem will likely be carried out either today or tomorrow morning.

Main image: A member of An Garda Síochana near the scene in Belan, Moone, in Co Kildare where two men have died following a light aircraft crash. Picture by: Brian Lawless/PA Wire/PA Images