Two men have been arrested after guns and ammunition were seized in west Dublin. Gardaí seized t...

Two men have been arrested after guns and ammunition were seized in west Dublin.

Gardaí seized two hand guns along with a number of rounds of ammunition during an operation on Sunday.

The discovery was made when a car was stopped by Gardaí during an operation in the Clonsilla area shortly after 7.00pm. 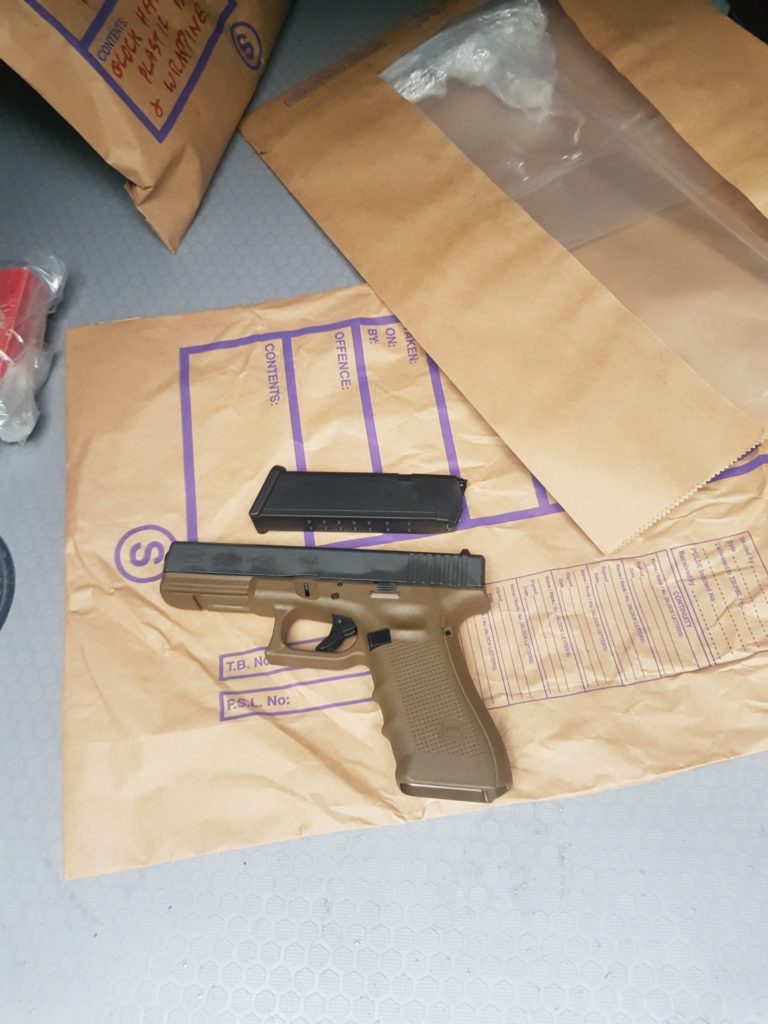 One of the guns seized by Gardaí | Image: Garda press office

Two men, aged in their 20s and 30s, were arrested as part of the investigation and are currently detained under Section 30 of the Offences against the State Act at Blanchardstown Garda station.

Some 30 rounds of 9mm ammunition were also recovered from the car. 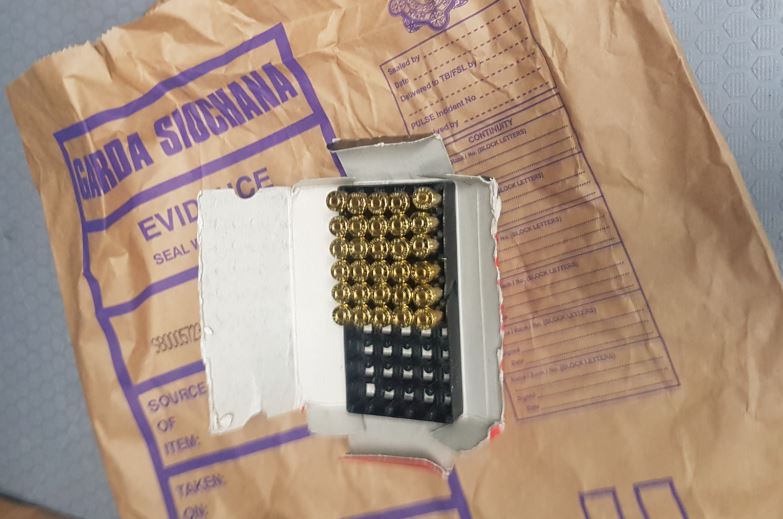 All of the items seized will be forwarded to the Garda Technical Bureau for forensic and ballistic examination.

The seizure was made as part of ongoing operations targeting organised crime in the area.

Man arrested after gun and ammunition seized in Clondalkin

Appeal after pipe bomb and ammunition found in Co Galway