Officers from the Garda National Economic Crime Bureau were assisted by Gardaí from Navan on Monday morning.

They carried out a search of a house on Slane Road in Navan and arrested two men. 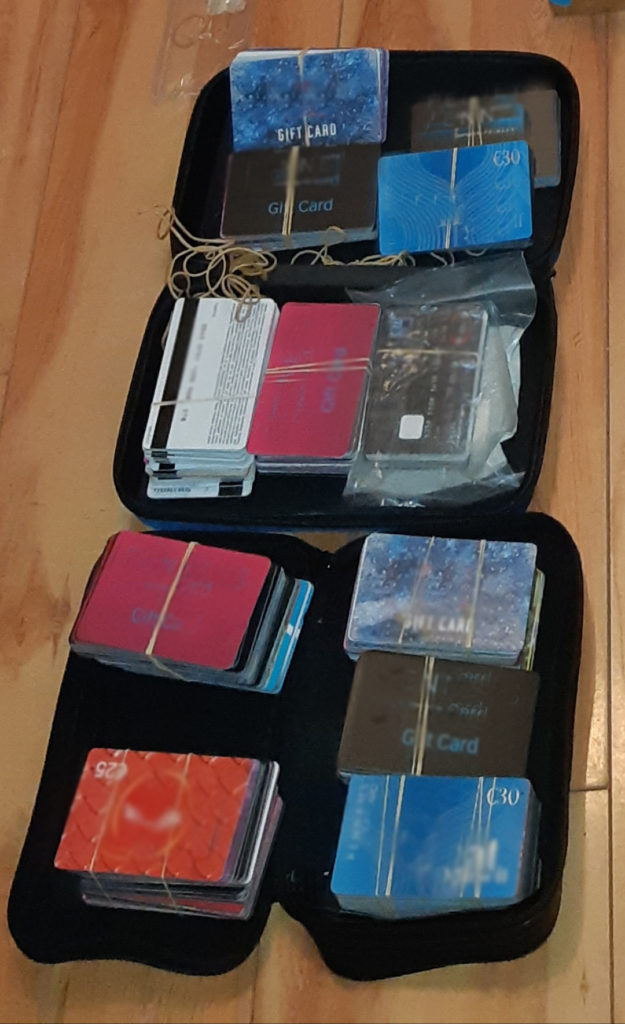 The two men, who are both Romanian nationals aged in their late 40s and late 20s, were arrested at the scene. 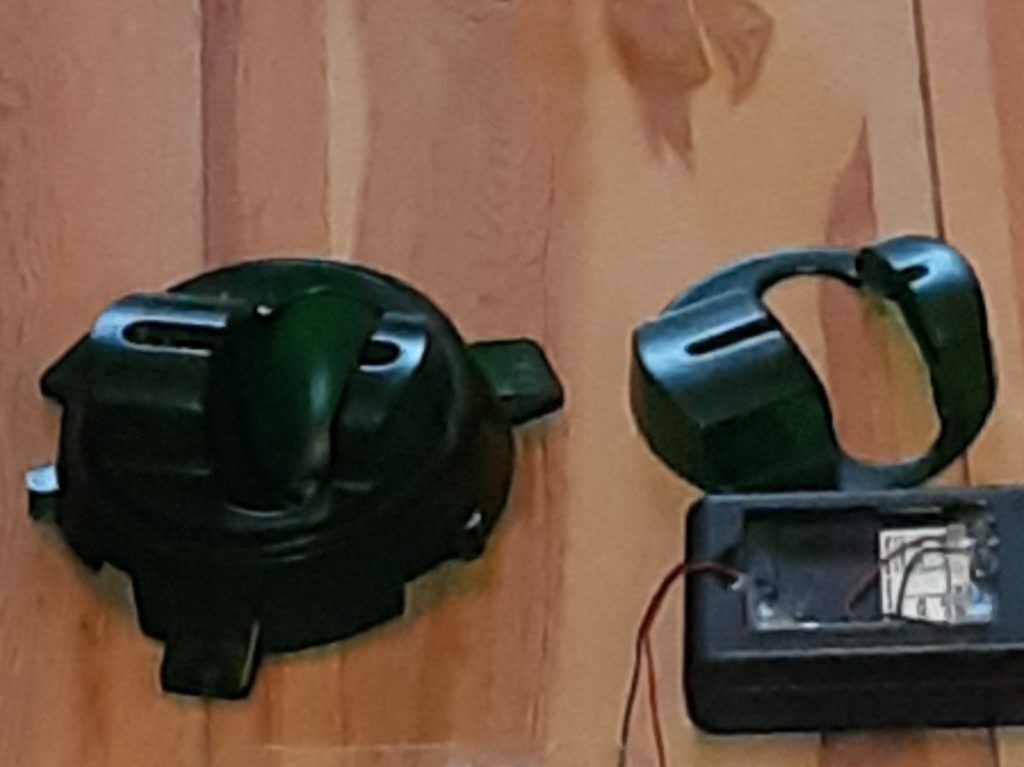 They are being detained at Navan Garda Station under Section 50 of Criminal Justice Act.

Gardaí have said investigations and searches are ongoing.