The turbulent, twisted road to the National Broadband Plan

It has been a turbulent and twisted road, but seven years after it was first mentioned, a plan wi...

The turbulent, twisted road to the National Broadband Plan

It has been a turbulent and twisted road, but seven years after it was first mentioned, a plan will finally be brought before Cabinet for approval later today.

Before we begin to dissect the details of the plan or speculate about future issues that may lie ahead, let's look back at the path that led us to where we are today.

The vision was simple: deliver an internet connection with a minimum speed of 30Mbps to every home and business in the country, "no matter how rural or remote".

This was welcomed across the board and was described by Mr Rabbitte as 'the rural electrification of the 21st century'. 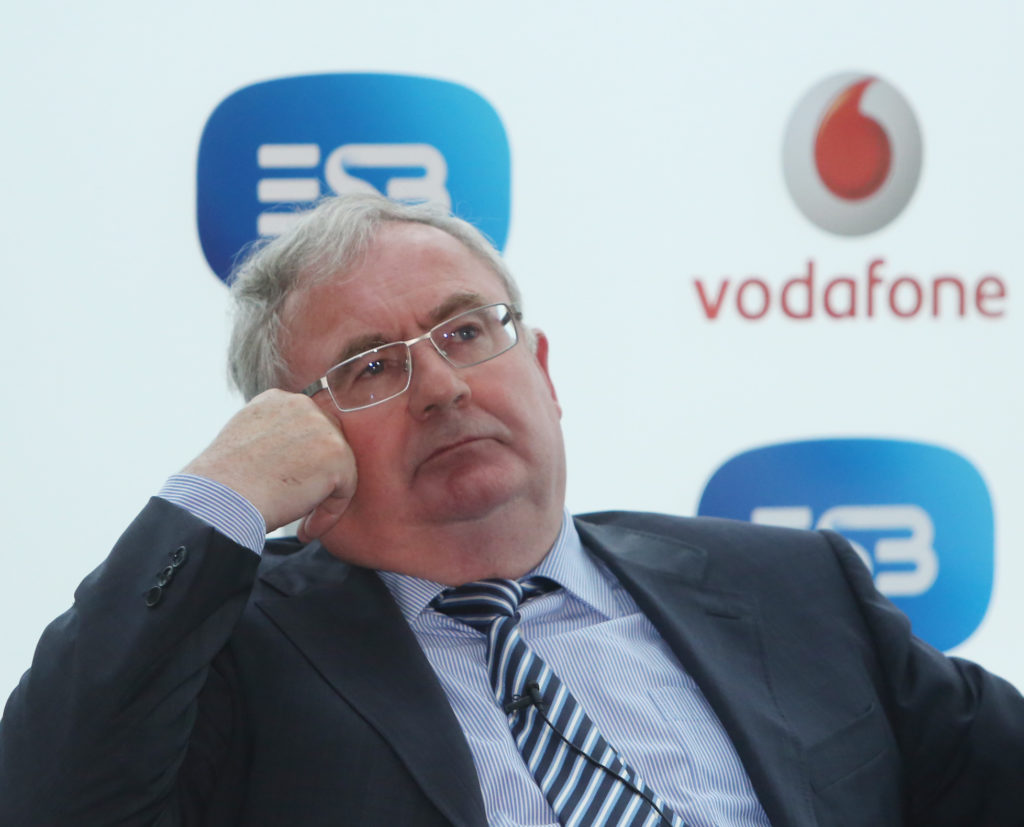 The process hummed away quietly in the background until 2015, when Alex White took the role of Minister for Communications and published a draft strategy - including a map outlining the proposed intervention area.

Mr White wrote that high-speed broadband is 'as vital a utility as electricity'. He put forward 2020 as a timeline for delivery.

It seemed to be a priority on both a national and local scale.

By the end of 2015, a shortlist of bidders was drawn up. The list comprised of Eir, SIRO, Enet/SSE, Imagine and Gigabit Fibre.

Eir, SIRO and Enet/SSE were the last ones standing. The intervention area was made up of 927,000 homes and businesses.

Denis Naughten picked up the communications portfolio in 2016 and announced a deal between the Government and Eir in April 2017.

Some 300,000 homes were taken out of the NBP intervention area, with Eir promising to deliver a connection to them, with a strict list of terms and conditions.

These premises were seen as the 'low hanging fruit'. This reduced the number of properties within the NBP to 542,000.

It was around this time that things went from bad to worse for the entire National Broadband Plan process.

On July 4th of that year, Mr Naughten confirmed the plan would be delayed by at least a year due to 'the complexity of the tender'.

In September 2017, SIRO - which is made up of Vodafone and the ESB - backed out of the process.

The official line was there was no longer a business case for its participation - however, many believed the deal between the Government and Eir had a lot to do with it.

2018 did not get off to the best start in terms of the NBP with Eir, the State's largest telco, backing out.

The company cited 'growing uncertainty' about regulatory issues and pricing. This left an Enet-SSE consortium.

With one bidder left in the process, many started to ask about a 'Plan B' - which Mr Naughten had mentioned in passing at briefings over the previous 12 months.

While we waited for a decision on what next for the NBP, a switcharoo happened within the Enet-SSE consortium. 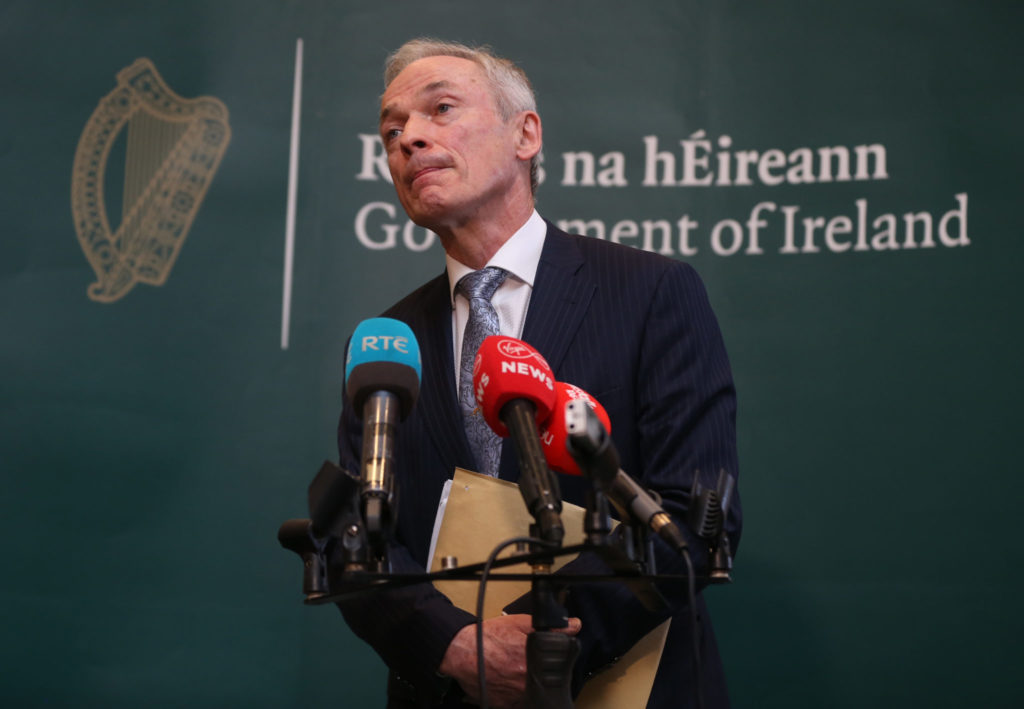 Communications Minister Richard Bruton speaking to the media at Government Buildings after they published Peter Smyth's report on his review into the procurement process for the National Broadband Plan | Image: Sam Boal/RollingNews.ie

On September 18th, 2018, then-Minister Naughten confirmed that his department had received the final tender from the Granahan McCourt consortium. Enet had taken a back-seat in the partnership.

By October 2018, the focus of the NBP shifted to the relationship between Minister Naughten and the man behind the final bid, David McCourt.

Mr Naughten admitted he had met Mr McCourt on a numerous of occasions, including a number of private dinners.

Mr Naughten handed in his resignation on October 12th 2018, and An Taoiseach Leo Varadkar ordered a review of the tender process.

There was an awful lot of speculation around this time as to whether the entire process would be scrapped - if we would have to go back to square one, and what that would look like.

The audit into the tender process was carried out by Peter Smyth. It took longer than expected, however it found that the process had not been tainted by a series of meetings between Mr Naughten and Mr McCourt.

Minister for Communications Richard Bruton confirmed the plan would be going ahead and his department continued to assess the final tender from the Granahan McCourt Consortium.

That brings us to May 2019. Minister Bruton is expected to bring the plan to cabinet later today.

Costs and timelines are two factors all eyes will be drawn towards.

While there is no denying this is a good day for rural Ireland, the day of high-speed connectivity for all in the land remains in the distant future.

Over 100 new COVID-19 cases confirmed in Ireland on Saturday