The US President is likely to be greeted by protesters if he travels to Ireland in June as expect...

The US President is likely to be greeted by protesters if he travels to Ireland in June as expected.

According to a number of senior sources, Donald Trump will spend a number of days in County Clare after his state trip to the UK.

Government officials have been preparing for the visit to take place between the 5th and the 8th of June.

He will arrive after a three-day visit to the UK to mark the 75th anniversary of the D-Day landings.

Sources said the US President will visit his Doonbeg resort in County Clare on June 5th, before going to France on the 6th for more commemorations and then returning to Ireland.

He is expected to meet Taoiseach Leo Varadkar during the visit, with staff from the Taoiseach's office checking out security and logistical issues at sites in County Clare this week.

Sources also said US officials have started booking accommodation in Clare and Limerick for the trip.

A number of opposition parties voiced their opposition to the news this afternoon.

People Before Profit TD Richard Boyd Barrett has said President Trump is not welcome - describing him as a climate saboteur, a warmonger and a sexist.

Meanwhile, the Social Democrats said the visit would be a betrayal of Irish values.

Labour Senator Aodhán O Ríordáin said President Trump aimed to use the visit to gain favour with the large Irish-American electorate ahead of the 2020 campaign.

“There are deep and permanent bonds of friendship between the peoples of Ireland and the United States and usually a President is warmly welcomed,” he said.

“But Trump is no ordinary president.

“Climate action is top of the political agenda; however, in the United States we have a President who is fighting any effort to save our planet.”

On The Hard Shoulder this evening, Sinn Féin MEP Lynn Boylan said it is “vital that we highlight what Donald Trump stands for and the offensive remarks that he has come out with.”

“He is particularly offensive,” she said “But I think that sometimes because he is such a shocking character that people don’t look at the records of the previous American presidents – particularly on foreign affairs.” 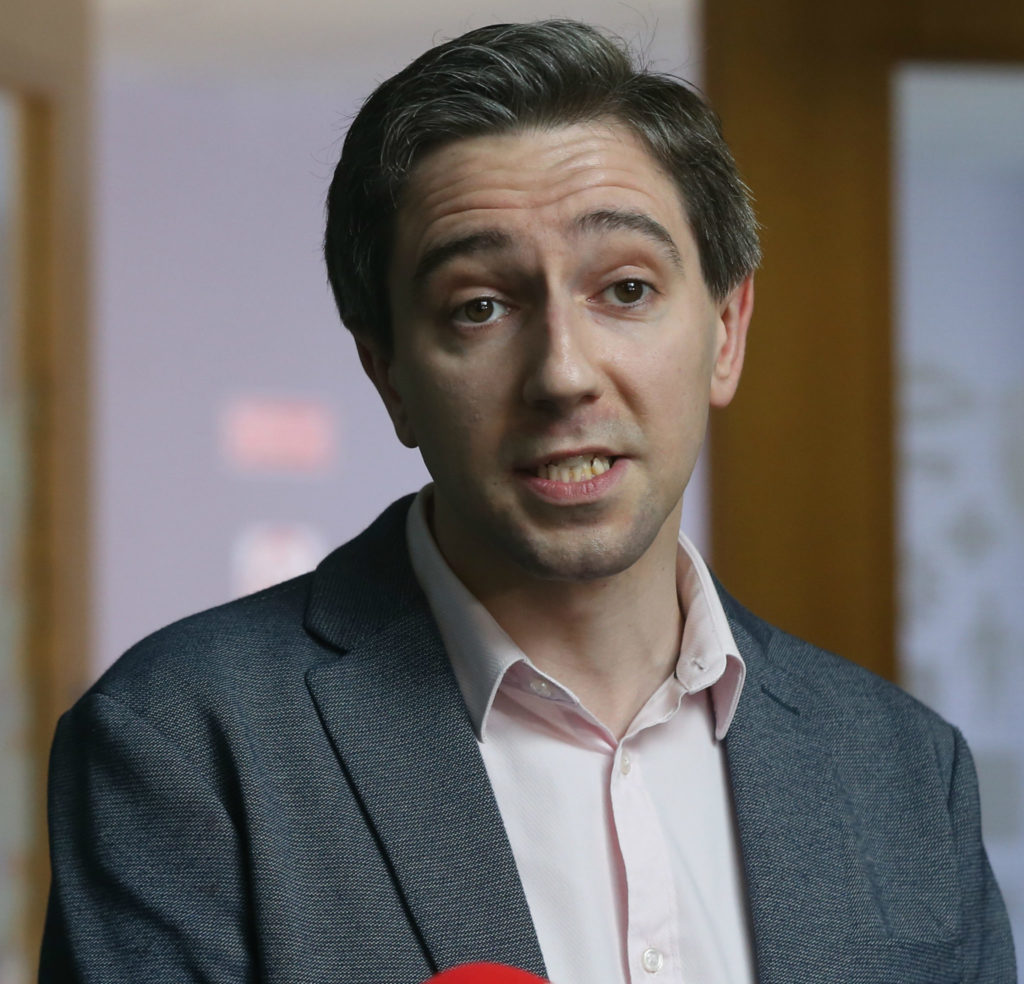 The Health Minister Simon Harris said the Government “must respect the office of the President of the United States.”

However, he said he also expects the Taoiseach to tackle him on some key issues.

“As most people who know my political views will know, I disagree with Donald Trump on an awful lot of what he stands for.

“So the President of the United States obviously has every right to visit Ireland and the Taoiseach had obviously extended that invite to him.”

A government spokesman said there has been no official confirmation from the US side of the visit.

But US sources said the visit has been given the green light and will likely be confirmed in the next week.

President Trump cancelled a previously planned visit to Ireland last year - and officials are wary of making an announcement too soon should the same thing happen again.

Protests had been organised for last year's planned visit and calls to cancel the trip are likely to continue.