A US Congressman has accused Donald Trump of ‘violating an important norm that no previous pres...

A US Congressman has accused Donald Trump of ‘violating an important norm that no previous president has dared to violate.’

It comes after the US President suggested the 2020 election could be delayed, claiming that mail-in voting could see the “most inaccurate and fraudulent election in history.”

He later claimed he does not want to see the election delayed but doubled down on his claim that the vote would be the “most rigged election in history.”

President Trump voted absentee himself in the Florida primary earlier this year. His Press Secretary Kayleigh McEnany have voted by mail around a dozen times.

On Newstalk Breakfast this morning, Congressman Brendan Boyle, a Democratic member of the US House of Representatives, said the tweet was “outrageous.”

“It is yet another way in which President Donald Trump as president has violated an important norm that no previous president has dared to violate, whether Democrat or Republican,” he said.

He said the election will go ahead as planned in November.

“I want to stress this in order to calm people both here in the US and also around the world; the President of the US has absolutely no authority to delay or cancel the election," he said.

“The election date is set by Congress. It is set in law. It is a law that dates back to the middle of the 1800s and has not been changed since.

“The reality is that with Democrats controlling the House, there will be no change in our election date, certainly between now and November.” 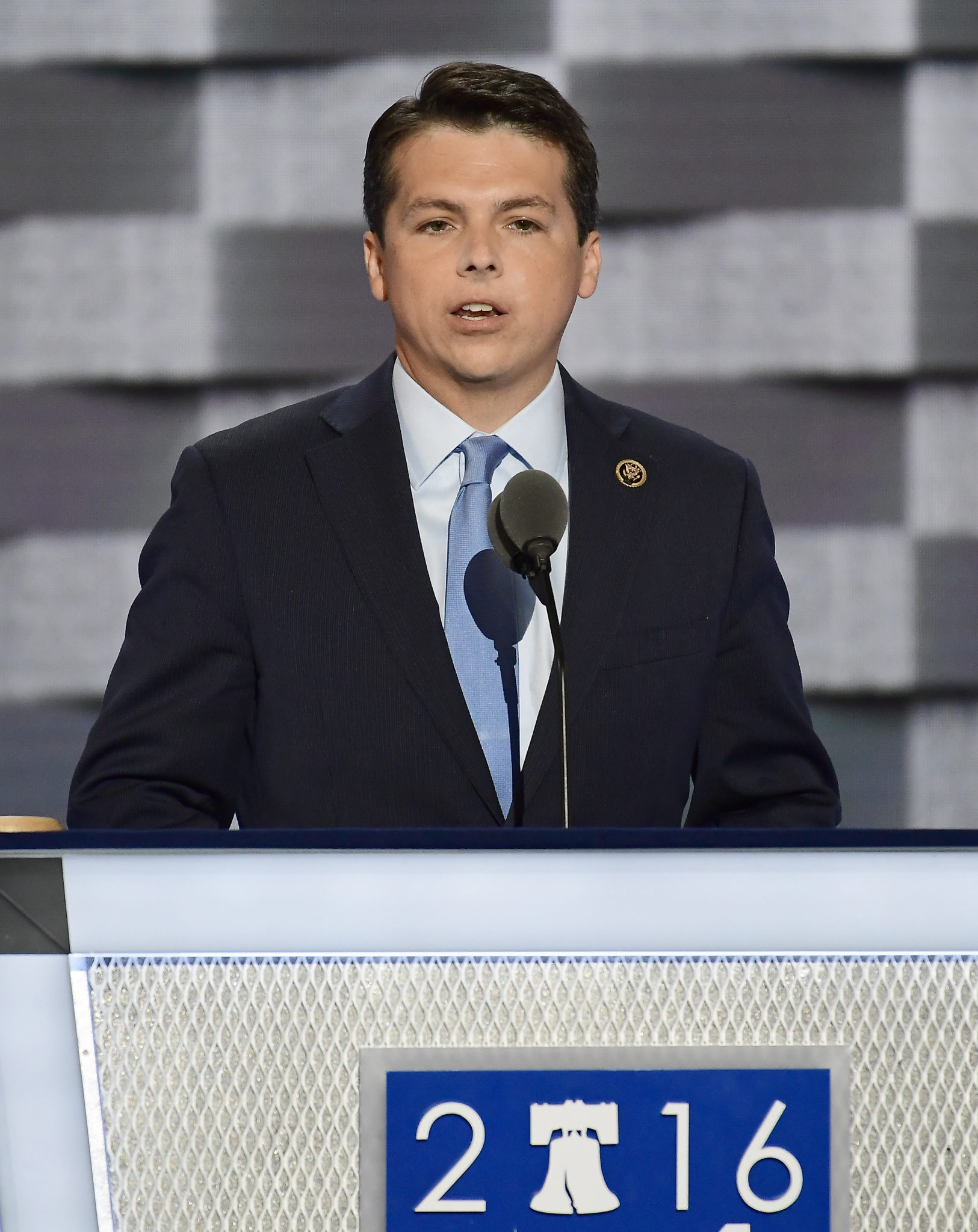 Congressman Boyle welcomed statements issued last night by the most senior Republicans in both the House and the Senate, confirming that they will oppose any effort to delay the election.

He said President Trump’s true aim was to be undermine confidence in the electoral process.

“This is not the first tweet he has made with the express purpose of undermining confidence in our election results.

“Even in 2016, an election where he narrowly lost the popular vote but became president because he narrowly won the electoral college, even in that election he had the absurd claim that millions of people voted illegally.

“There was absolutely no evidence for that. He hasn’t been able to find any evidence and that was an election in which he was judged to be the winner.

“He is already saying that now and I think he will continue to say that.” 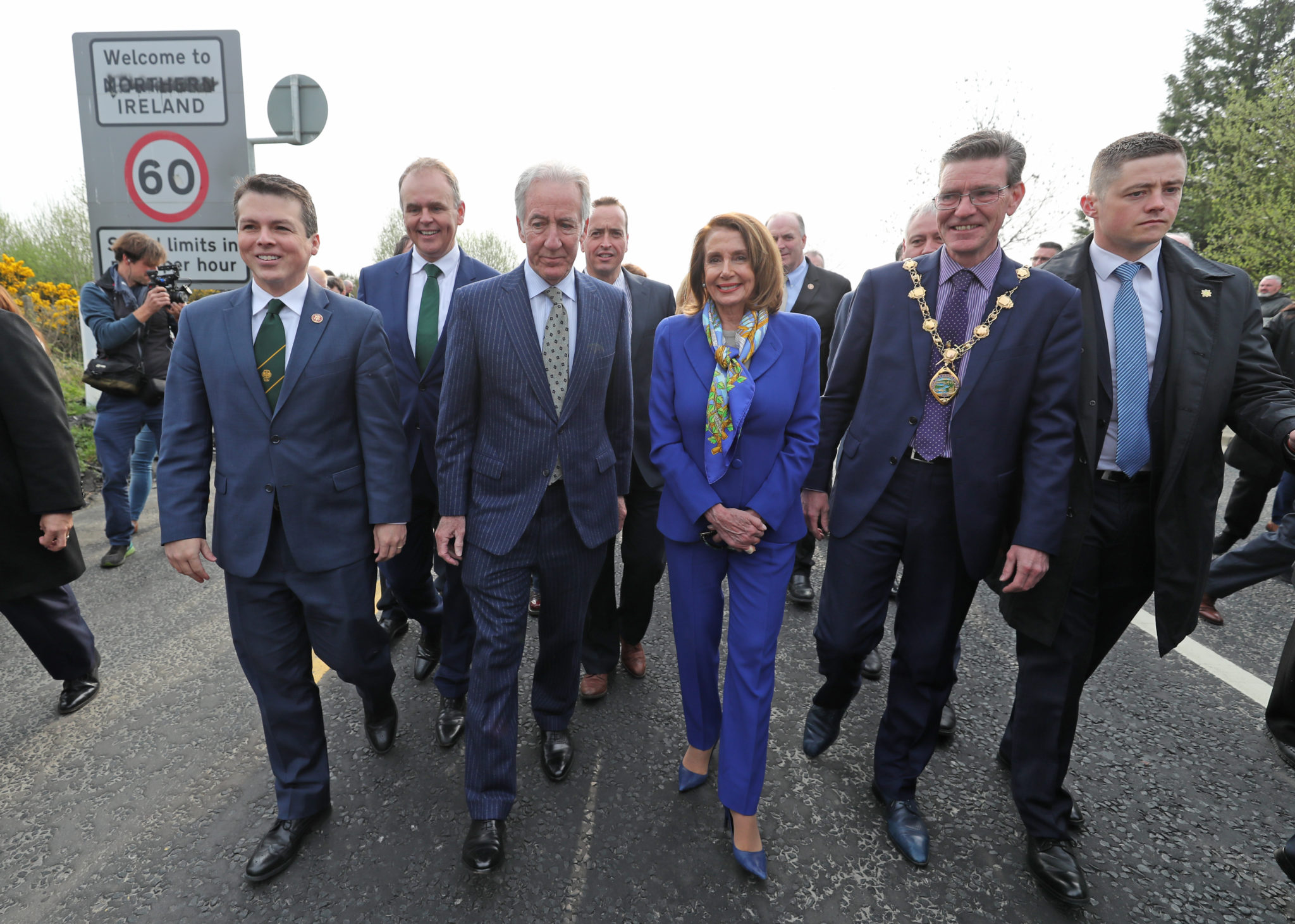 He said poll results showing Democratic Candidate Joe Biden holding a strong lead with just months to go has seen President Trump has stepped up his efforts to undermine confidence in the process.

President Trump was elected in 2016 despite polls consistently showing him trailing his rival Hillary Clinton; however, Congressman Boyle said things are different this time around.

“If you actually go under the hood and look at the fundamentals, this election is actually very different than 2016,” he said.

“First, even though there were moment in which Hillary Clinton opened a seven or eight or nine-point lead, most of that race was actually a small, about three-point, Hillary Clinton lead.

“This race is quite different. There actually has not been one poll in the entire course of the run-up to 2020 and throughout 2020 in which Joe Biden has been trailing Donald Trump.”

He said the 2016 polls also showed up large amounts of undecided voters – something that is less of a feature this time around.

“So, while I understand and share the trauma of the 2016 election and especially that unforgettable election night, the reality is the fundamentals of this race are quite different and wining will be far more difficult for Donald Trump this time around,” he said.

Brendan Boyle: US presidential win could come down to three states