Medical professionals have been reacting to the US President’s decision to suspend funding to t...

Medical professionals have been reacting to the US President’s decision to suspend funding to the World Health Organisation.

He said the organisation failed in its basic duty to “adequately obtain, vet and share information in a timely and transparent fashion.”

On Newstalk Breakfast this morning, DCU Professor Anthony Staines said the move is “worrying” given the challenges facing the world at the moment.

“I believe the US gives €400m a year to the WHO and that represents about 10% of their total budget,” he said.

“About a quarter of their budget is spent on infectious disease which is pretty relevant right now as you can appreciate.” 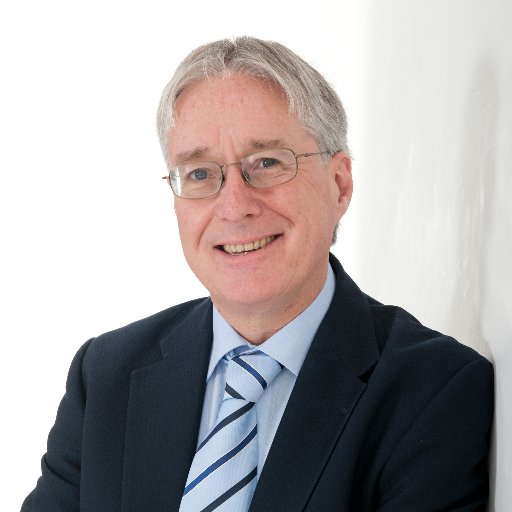 He said the WHO performs an essential job and the decision to cut its funding is “bad news globally.”

“The WHO stopped the Ebola epidemic in Africa - which would have killed hundreds of thousands of people - in its tracks,” he said.

“The world needs the WHO; it has the biggest concentration of people with that type of skill on the planet.

“We actually need those people.”

Halting funding for the World Health Organization during a world health crisis is as dangerous as it sounds. Their work is slowing the spread of COVID-19 and if that work is stopped no other organization can replace them. The world needs @WHO now more than ever.

President Trump made the announcement as he faces increasing pressure over his own response to the virus – and his initial attempts to downplay the threat.

Speaking on the White House lawn yesterday, President Trump said: “The world depends on the WHO to work with countries to ensure that accurate information about international health threats is shared in a timely manner and, if it is not, to independently tell the world the truth about what is happening.

“The WHO failed in this basic duty and must be held accountable. It is time after all of these decades.” 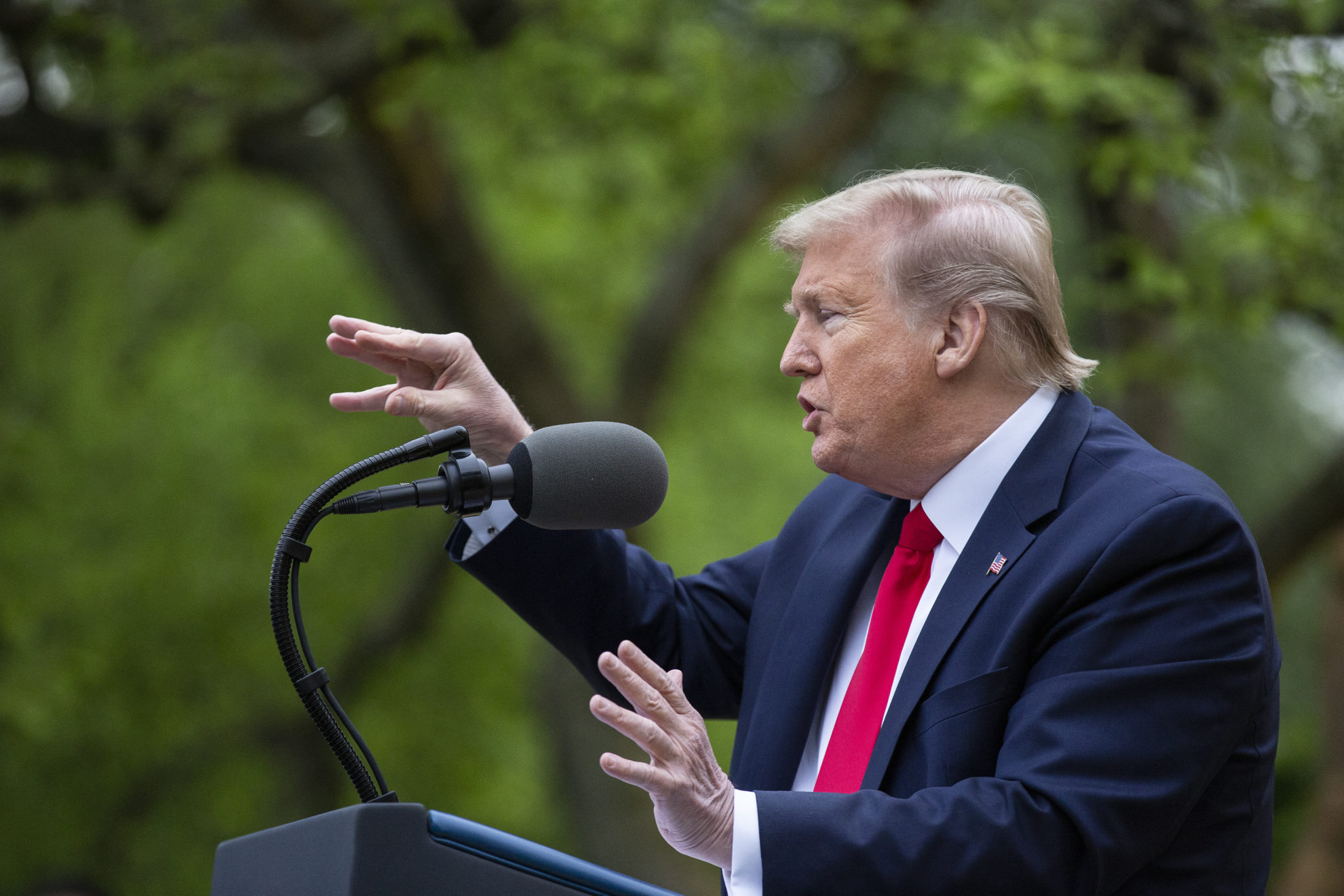 US President Donald J Trump during a news conference in the Rose Garden of the White House, 14-04-2020. Image: Stefani Reynolds / CNP

He said the organisation “pushed China's misinformation about the virus, saying it was not communicable and there was no need for travel bans.”

“This would have saved thousands of lives and avoided worldwide economic damage.”

He took particular aim at the WHO for tweeting Chinese claims in mid-January that the virus could not be transmitted from human-to-human and for saying there was no need for a travel ban.

The WHO sent officials to China on January 20th to conduct a field visit to the city of Wuhan, the epicentre of the virus.

While the organisation did tweet on January 14th that preliminary investigations by Chinese authorities found no clear evidence of human-to-human transmission, it also warned nations to watch for signs of it and to take precautions as if it was already happening. 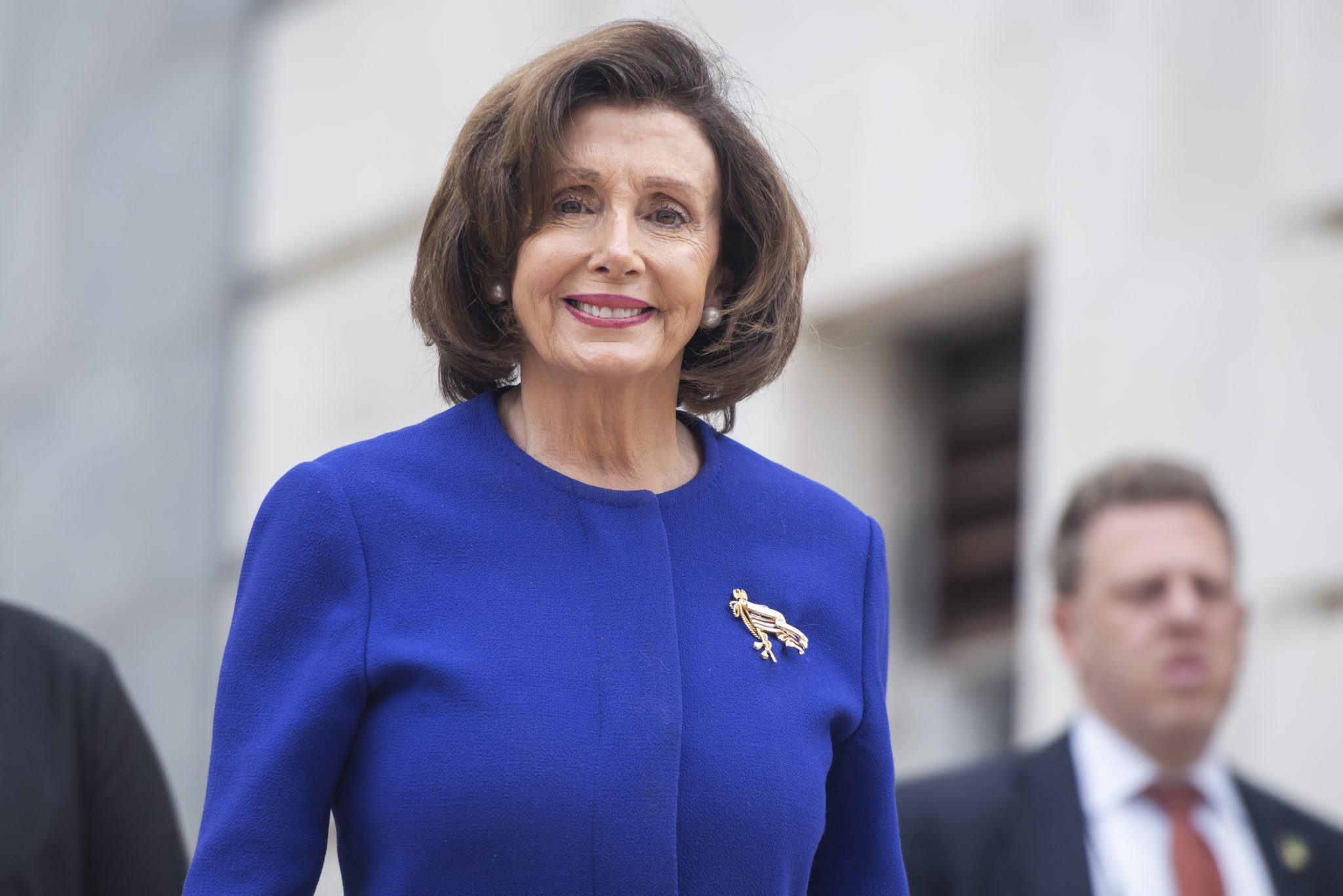 Last night, the Speaker of the US House of Representatives Nancy Pelosi accused President Trump of a range of failures in his response to the virus.

She pointed to his move to dismantle the country’s pandemic response team in 2008 and his failure to heed warnings about the pandemic in January.

“The truth is because of an incompetent reaction to this health crisis, the strong economy handed to Donald Trump is now a disaster, causing the suffering of countless Americans and endangering lives,” she said.

“The truth is a weak person, a poor leader, takes no responsibility.  A weak person blames others.”

You can listen back Professor Staines’ interview with Newstalk Breakfast here.

American President Donald Trump has halted US funding to the WHO, saying it "failed in its basic duty" in its response to the #coronavirus outbreak.

Medical Academic @astaines tells us how significant a loss this will be to the WHO#BKNT https://t.co/SFsEny8B7R