Trish Kearney has described being "so ensnared by George Gibney" that she was unable to report th...

Trish Kearney has described being "so ensnared by George Gibney" that she was unable to report the abuse.

The writer was 13 when she joined the Trojan Swimming Club where George Gibney was a coach.

Her life changed forever after he began abusing her until she left the swimming world at age 19.

She has now written a memoir titled 'Above Water' about her life and her story of surviving abuse.

Speaking to Alive and Kicking with Clare McKenna, Trish said she has "mixed emotions" about taking control of her story with the book, but it was "a thrill" to see it published.

"It was a book that I hadn't necessarily intended to write, it was never the focus of my writing life that I would write my memoir," she said.

"But as I began to write another book of fiction, this book would not go away.

"So when my mum died, it came to the fore then and it was something I really wanted to write to document my life as it happened and the ups and downs and what made me today, including the time of the abuse by George Gibney and the subsequent failure to bring him to trial within this country."

People can often be focused on physical abuse, Trish said, but none of this is detailed in her book, rather it explores the coercive control aspect and how "this man got away with keeping me quiet for so many years".

"That was quite important for me that people understood it was not a case of me not telling anybody...it was me not telling because I wasn't able to tell," Trish explained.

"I hadn't the words and because George Gibney had me so ensnared, it never occurred to me that I could tell.

"It wasn't so much that I didn't want to speak up about it, it was that I actively forgot it.

"Every day I would just put it out of my mind, even outside talking to friends or playing around with friends, I wasn't relaxed, I was always aware that George Gibney could appear at any time.

Trish said that even when suppressing memories, they are still there, and they came back to her in the form of dreams and vivid flashbacks.

"Initially, those memories were very easy to bat away, but they did become stronger and more vivid," she explained. 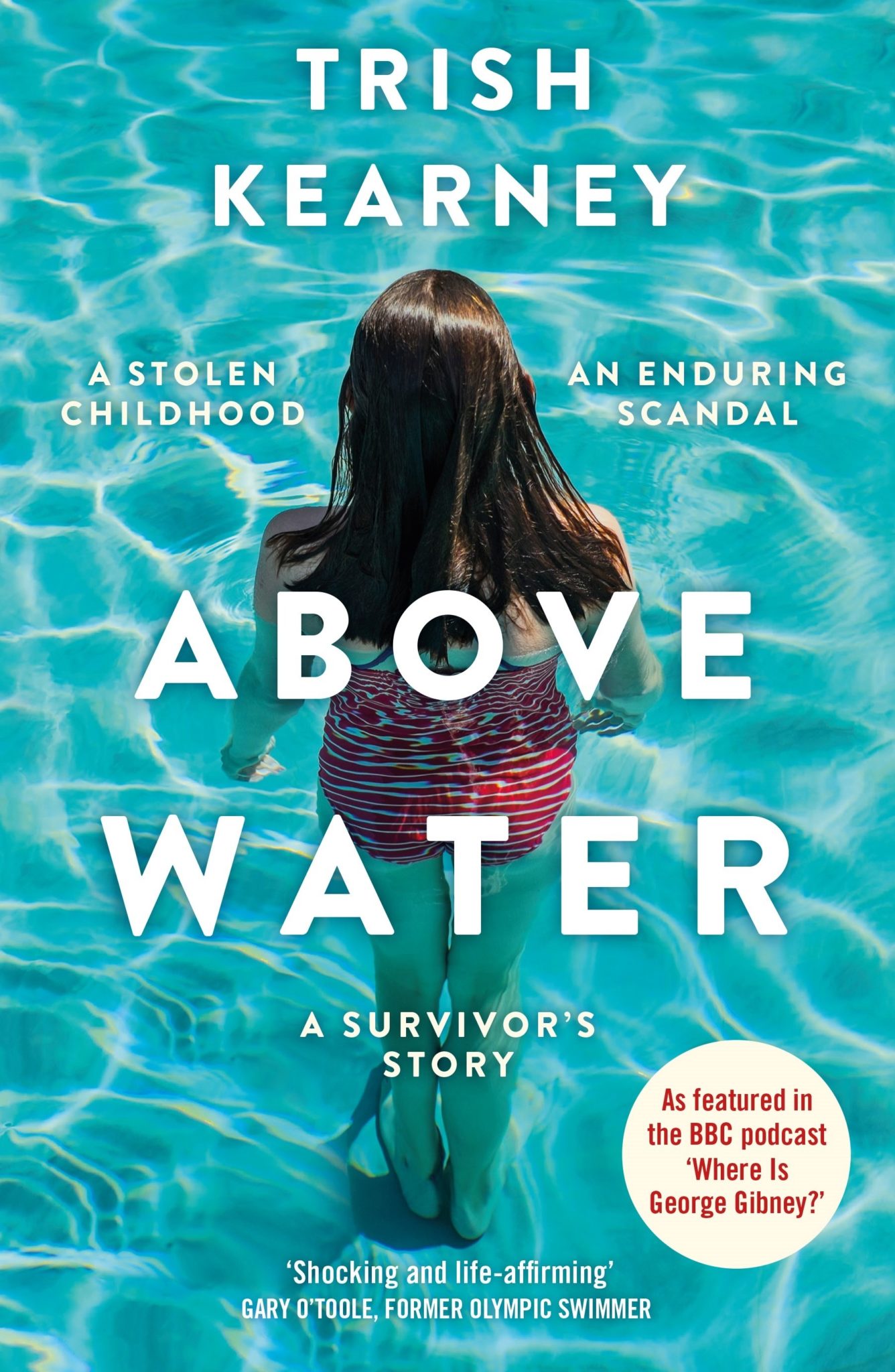 She said she learned that George Gibney was being brought through the courts for the first time in a tiny newspaper column.

"Every single one of us had read those tiny columns in newspapers and I don't think we ever really factor in the incredible bravery and stories that are behind each one of those, that someone somewhere has come forward and spoken up, they've come to the Guards, they've given their statements," she said.

"I wasn't the only one with George Gibney, six others came forward and there's many, many others who have had to speak up and tell their past.

"Of course, it has had an effect on my life and at times, a fairly devastating effect in terms of how hard it was to get up every day and face a world that, even for a while, didn't believe us.

"But then as time has gone on, it has gotten much easier to live with it and to accept it.

Trish added that she feels a sense of strength from having survived the abuse and subsequently making a wonderful life for herself.

"When you've been through something pretty dreadful like that and you come out the other side, there's a feeling of strength, it's nearly like you've got the t-shirt, you've done that," she said.

Trish said that while it was difficult to acknowledge she would never receive an apology from George Gibney, she has come to terms with it now.

"I've made peace with it, I've seen that ship sail into the distance, I'm here on my land, and I've built a very good life here and he's sailed away over to America and I'm quite happy to leave him over there."