Tokyo 2020: McClenaghan and McIlroy miss out on medals

Irish Olympians Rory McIlroy and Rhys McClenaghan have missed out on medals at the Tokyo Games. I...

Tokyo 2020: McClenaghan and McIlroy miss out on medals

Irish Olympians Rory McIlroy and Rhys McClenaghan have missed out on medals at the Tokyo Games.

In the men's golf tournament, McIlroy made it through to a bronze medal play-off with six other golfers.

However, he missed out on a spot at the podium after failing to make a birdie on the third hole of the sudden death play-off. 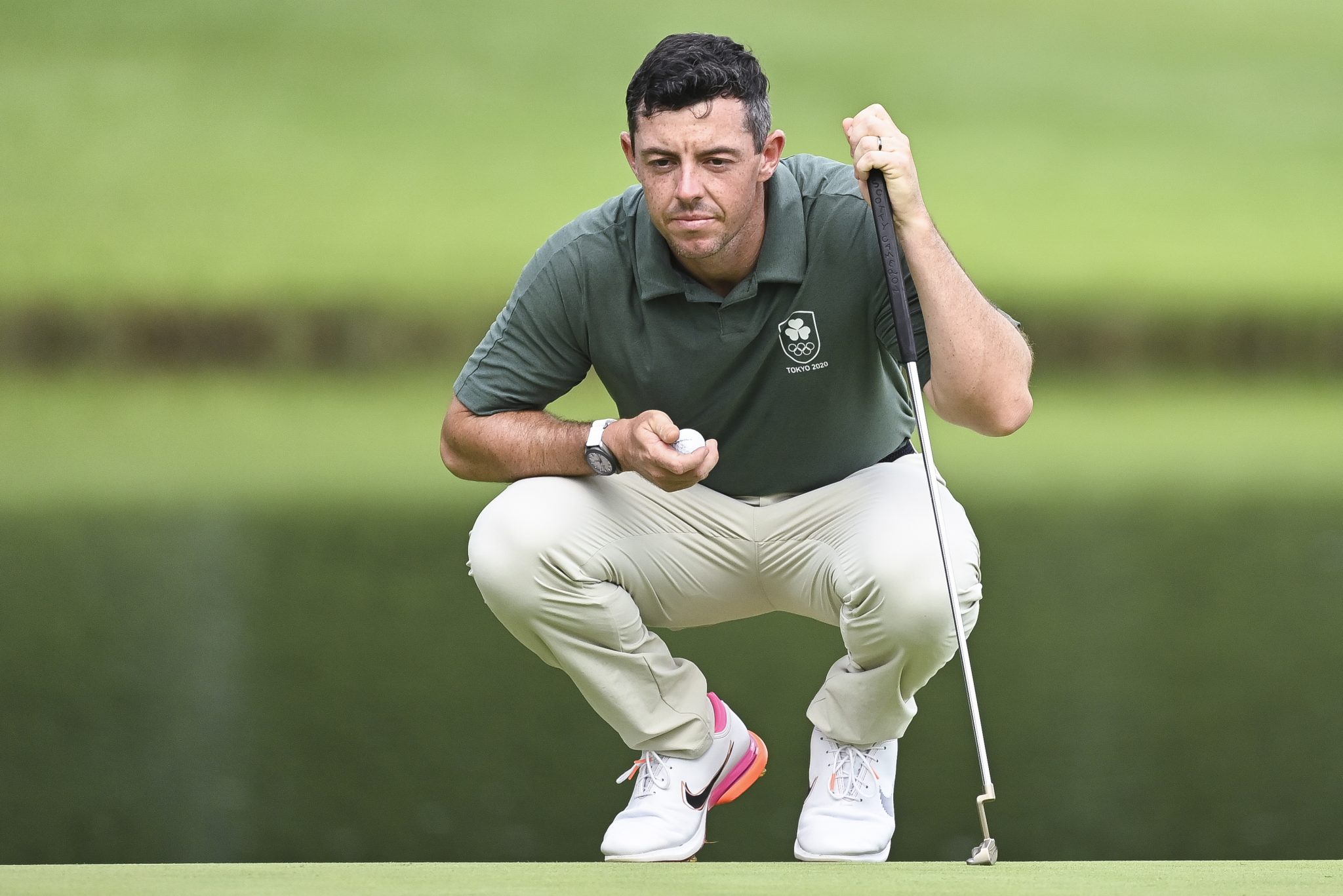 A stumble early in the routine dashed his medal hopes, although he got back on the pommel to finish his routine - ultimately finishing in seventh place with 13.1 points.

After an early fall, Rhys McClenaghan finishes in 7th place on a score of 13.100 in the Pommel Horse final.

He has made history in Tokyo as the first Irish gymnast to reach an Olympic final 🇮🇪💪🏻#TeamIreland #Tokyo2020 pic.twitter.com/KAHr5tbzlo

He pledged he'd return to the games as a "better gymnast and better man".

Team Ireland will take away one medal from Sunday's events.

Aidan Walsh was forced to withdraw from his boxing semi-final due to injury - however, he'd already guaranteed his bronze medal by making it through the quarter-final stage.