Things at Dublin Airport are “going well”, the airport has confirmed on its busiest weekend o...

Things at Dublin Airport are “going well”, the airport has confirmed on its busiest weekend of the year so far.

Some 200,000 passengers are expected to fly in and out of Dublin between Friday and Monday and there was some concern as to whether the airport would be able to cope.

Thousands of people have missed their flights this year amid intermittent outbreaks of chaos which the airport has blamed on a lack of staff.

After a particularly chaotic weekend in May, the airport was labelled a “national embarrassment” and a member of the Oireachtas Transport Committee urged the CEO of the Dublin Airport Authority to resign.

However, Media Relations Manager at the DAA Graeme McQueen told Newstalk that this weekend things have gone smoothly so far:

“It’s a busy weekend at Dublin Airport and Friday went well for us,” he said.

“Saturday, Sunday are going to be busy as well. We’ve also a very busy Monday.

“Over 50,000 passengers each of those days, so things are starting very well, we’re hoping that will continue over the days to come.” 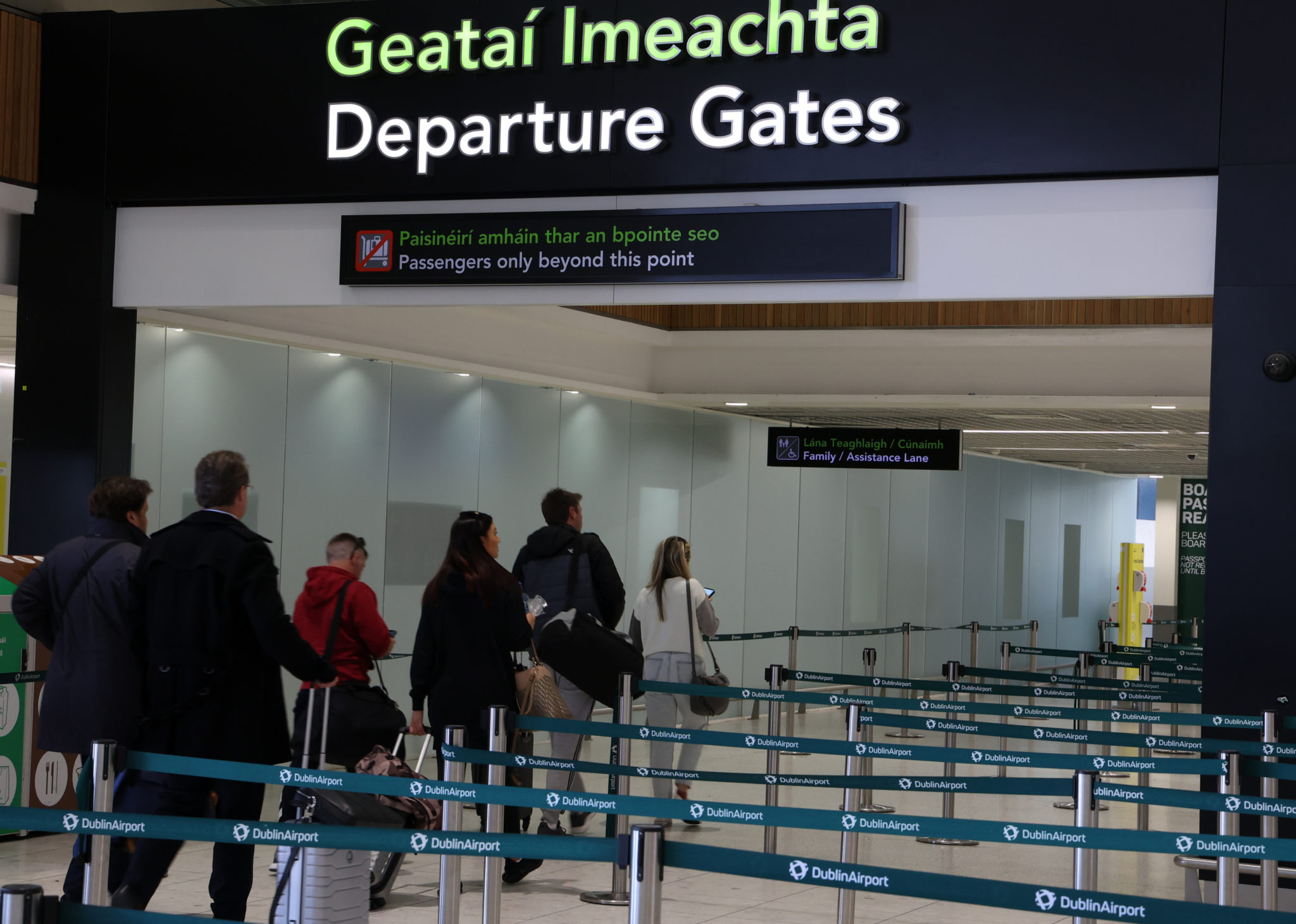 He continued that the airport has learnt lessons since May and was certain that it had enough staff in place to make sure that the tens of thousands of travellers pass through security quickly:

“To make sure that we’ve got enough staff in place with contingency built in, so that if anything does go wrong on any particular day, we’ve got a bit of slack there that we can rely on in order to get us through.”

Earlier this week, retired retired lieutenant colonel and airport security auditor, Kevin Byrne, said the best way for Dublin Airport to address the problem was to pay their staff more:

“It is like any organisation; you have to pay for what you get,” he told The Pat Kenny Show.

“So, if you are on minimum wage maybe you could increase that by a little bit because it’s a real problem

“But also, the people who used to come from Eastern Europe have gone back home and they haven’t come back here yet because the cost of living in Ireland has become so expensive so we just can’t get them in that regard.”