Congestion charges should not be the only option to reduce traffic in the capital.

That's according to Richard Guiney, CEO of DublinTown, who was responding to economist John Fitzgerald.

Mr Fitzgerald says congestion charges rather than restricting traffic may be a better option for Dublin.

He says plans to give more room over to cyclists and pedestrians will see more congestion in the city.

Writing in the Irish Times, he says putting a levy on cars would help reduce traffic, speed up bus journeys and make the city more livable.

But Mr Guiney told The Hard Shoulder there are better options than a charge.

"I think there's other things that we can do first, to be honest.

"The congestion in Dublin is primarily during the peak periods, and it's commuters rather than customers.

He says a number of British cities have a levy imposed on free car parking spaces - and public transport is still a problem here.

"It's been spoken about for ages, but we do need to have proper investment in our public transport system.

"I do think that there's plenty more we need to do before we get into congestion charges, being honest". 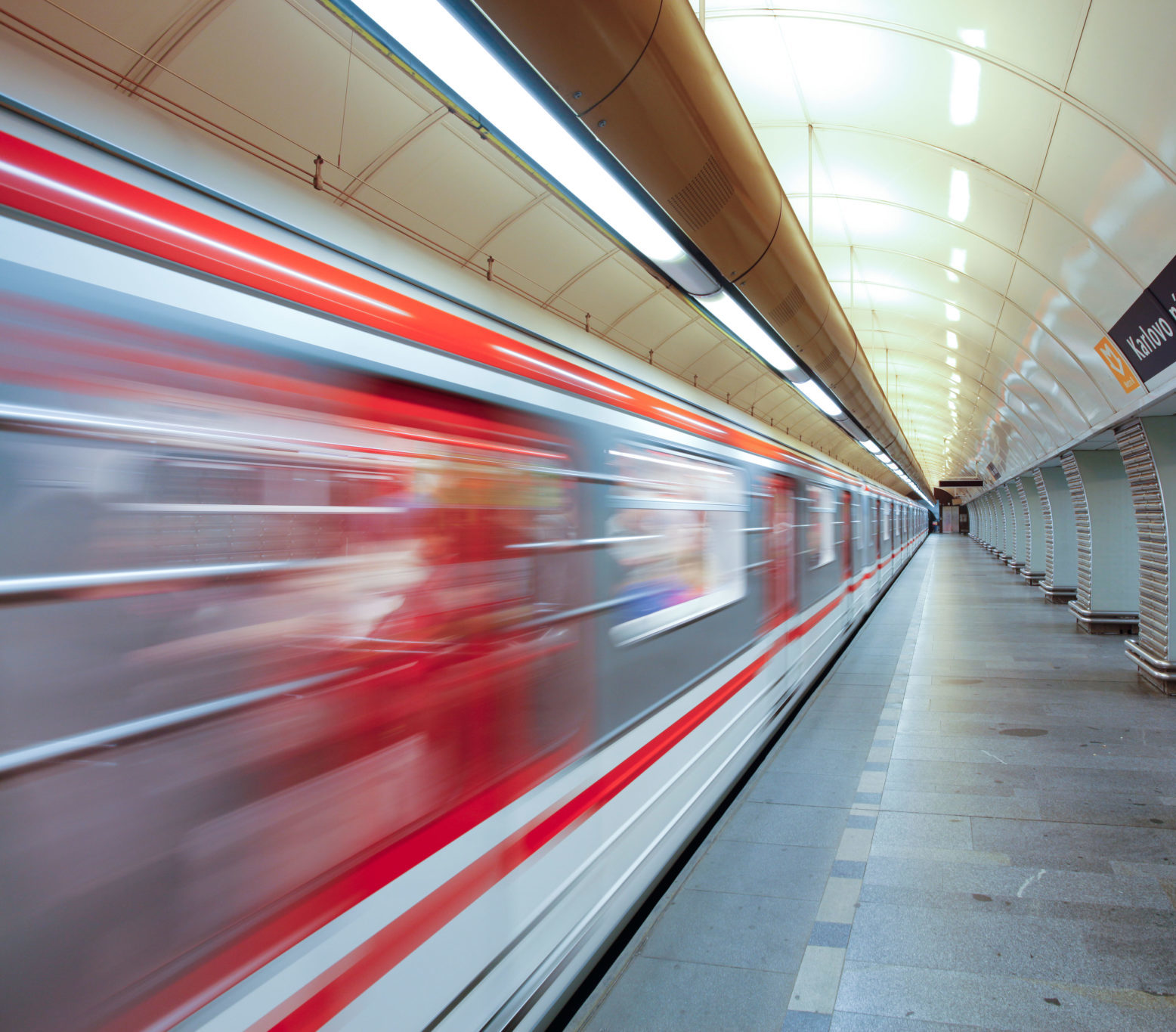 A train arriving at a platform on the underground Metro in Prague, Czech Republic in May 2011. Picture by: Gavin Hellier / Alamy Stock Photo

He believes people will use other modes of transport, if they're available.

"The success of the Luas and the DART when they came along shows people are very quick to shift modes when they're there.

"We can't wait until 2035 or 2040 for some of these infrastructure pieces - we really do need to be pressing the button and doing them now.

"We tested this about 10 years ago - would people be happy to leave their shopping and have it delivered home, facilitating the use of sustainable transport?

"At the time people were nervous about leaving their shopping with somebody else and having it sent by a courier.

"But obviously since the pandemic and people using online shopping, they're much more comfortable with that concept.

"So I think there's definitely a role for all of us, putting our brainpower together to come up with solutions that make it easier for people to use sustainable transport".