The actor who voices the video games character Mario is coming to Ireland next month for Dublin C...

The actor who voices the video games character Mario is coming to Ireland next month for Dublin Comic Con.

Mario has been played by actor Charles Martinet ever since his creation in the early 1990s and millions of children across the world have grown up hearing his voice lavish them with praise and encouragement.

“I’ve never been to Dublin Comic Con, it’s my first one,” Mr Martinet enthused to The Anton Savage Show, adding that he would not be surprised if he saw some familiar faces:

“It’s a lovely thing that people come back and they collect your autograph or they enjoy the interactions; we have another interaction and a picture and you get to see them five years ago, 10 years ago and the evolution and unfortunately you get to see yourself aging too in the process.” 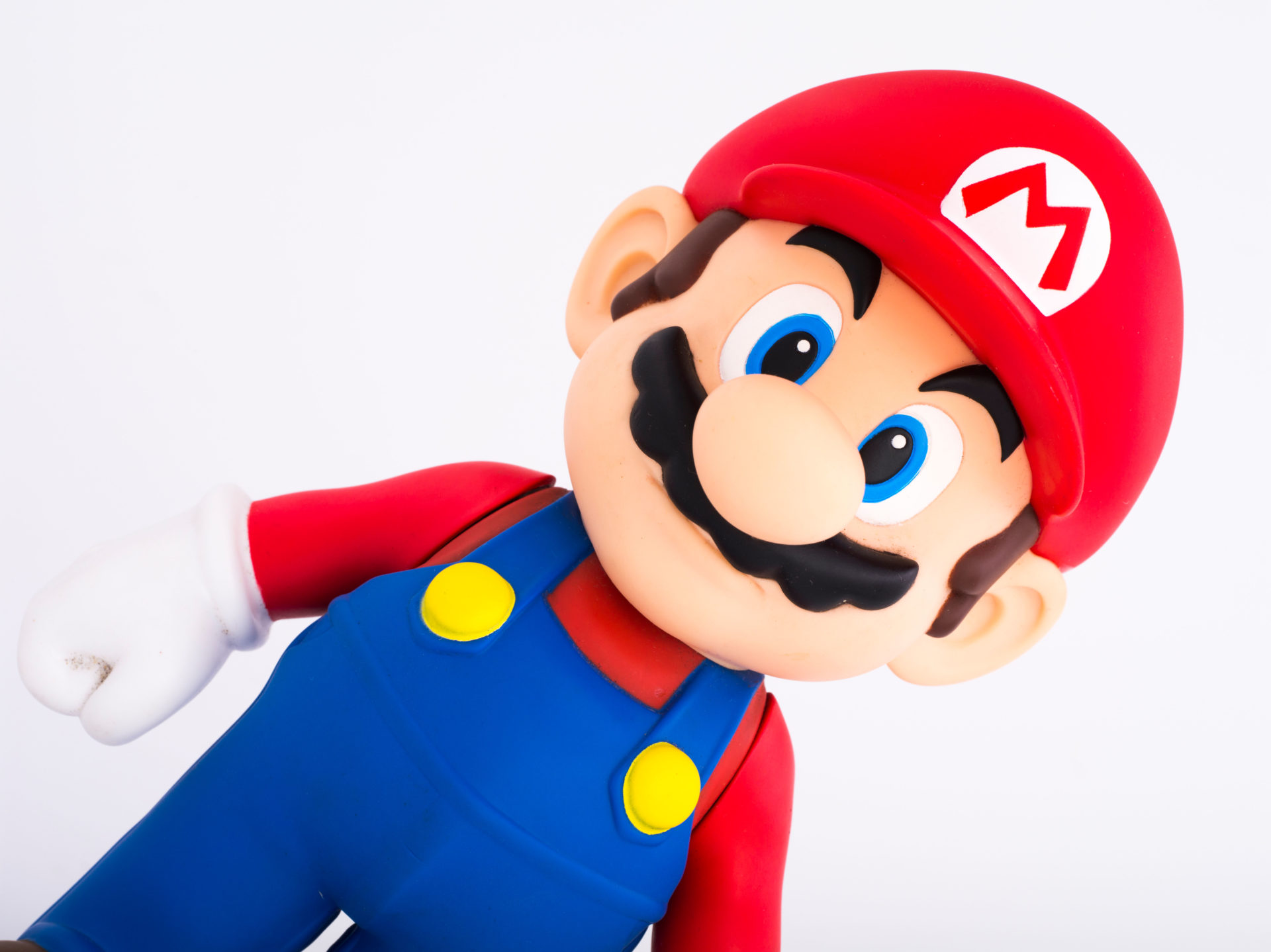 While some celebrities hide away from their fans, Mr Martinet in unequivocal that he enjoys meeting his:

“It’s lovely to be recognised! I have been doing this for so many years that I hear from people that are 50 all the way down to people that are three, ‘You’re the voice of my childhood and I grew up with you!’

“And when you hear that from a seven-year-old, ‘I grew up with you!’, it’s quite an experience!

“But when you hear it from a 50-year-old it’s a little bit shocking!

“But that’s the way life is, it’s so fast but it’s actually gorgeous. I love it, it’s such an honour!”

But it could have all turned out very differently; Mr Martinet only decided to go to the audition last minute and by the time he arrived the producer was about to walk out the door:

“He [the producer] goes, ‘Urgh, alright, come on in,’” Mr Martinet recalled.

“‘We’ll set the camera back up. You’re an Italian plumber from Brooklyn called Mario for this company called Nintendo… Make up a voice, make up a video game, start talking and whenever you stop talking that’s your audition.’

The producer yelled ‘Action’ and eventually Mr Martinet heard, ‘There’s no more tape, cut, we’ll be in touch, thank you!’

They offered him the part and Mr Martinet’s voice has given joy to millions of Mario players ever since.

Main image: GAEGEN The voice of Super Mario, Charles Martinet (centre), poses with fans outside GAME Oxford Street, central London, on the evening that Super Mario Galaxy on the Nintendo Wii goes on sale in the UK.. Picture by: Alamy.com