The publicly-funded Irish language channel TG4 has said it is 'extremely disappointed' in a drop ...

The publicly-funded Irish language channel TG4 has said it is 'extremely disappointed' in a drop in viewing figures.

This included a one-off supplementary funding amount of €985,000 for Bliain na Gaeilge programming, content and events.

But the channel's average all-day share with the national television audience fell by 5.9% to just 1.76%.

The company said this was "extremely disappointing" and reflects "the highly competitive environment" in which it operates. 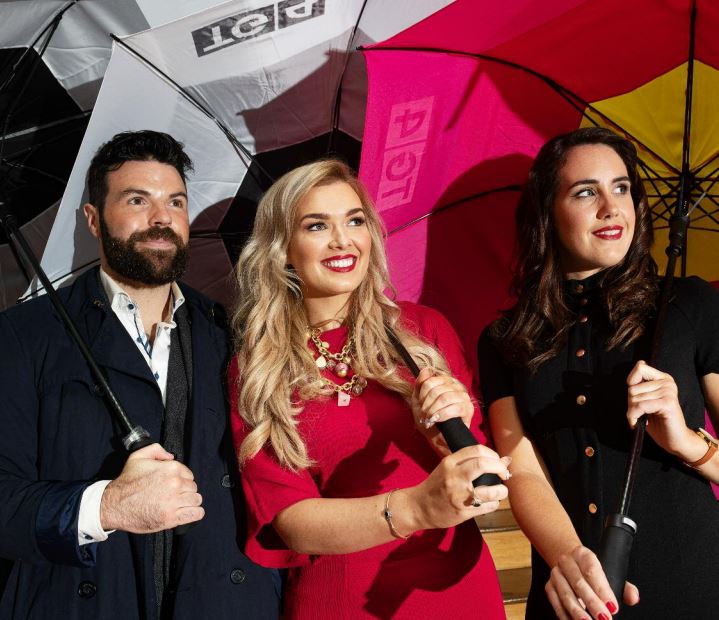 It also suggested that continued fragmentation of how people watch video - combined with unprecedented competition from international media companies - are having a major impact.

"While TG4 continues to hold a strong position with its core Irish language audience, reach with the wider national television audience is under pressure", it said.

The drop in figures also followed on from the launch of a new five-year strategy in 2018 to renew its "vibrancy, impact and reach".

Meanwhile, the channel has said an average increase in current funding of 5.07% per year is required.

TG4 had intended investing €29.2m on programming/content last year - but said its actual investment was only €28.31m.