A 15-year-old boy has died in hospital after being rescued from Lough Sheelin earlier this week. ...

A 15-year-old boy has died in hospital after being rescued from Lough Sheelin earlier this week.

The boy got into difficulty while swimming in the lake, which borders Cavan, Westmeath and Meath, on Tuesday afternoon.

He was taken to Temple Street Hospital in Dublin for treatment; however, he was pronounced dead yesterday evening. 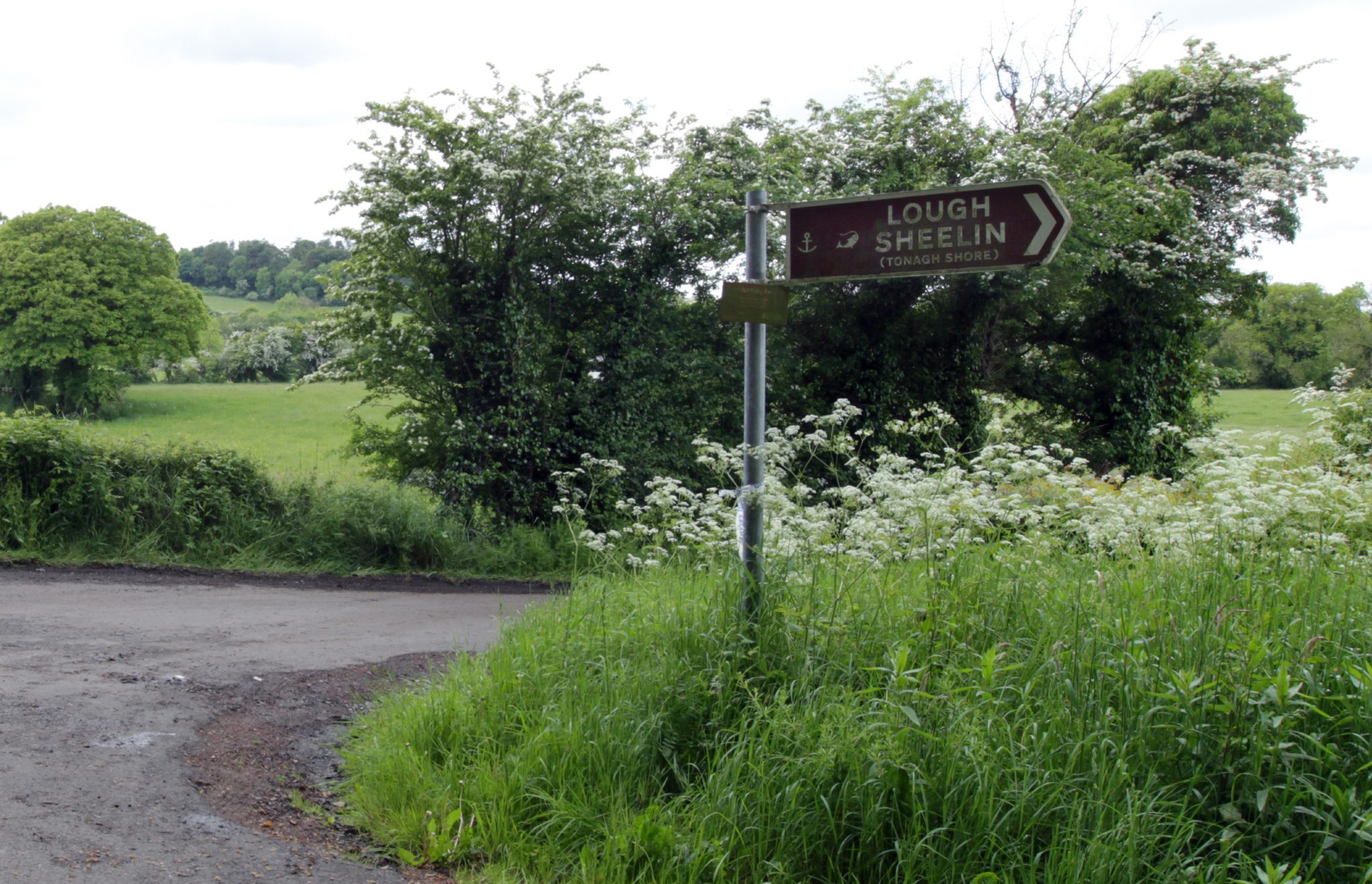 A sign for Lough Sheelin on the borders of Cavan, Westmeath and Meath. Image: Mark Stedman

He is the third person to die in a drowning incident in the Republic this week.

On Wednesday a woman in her 20s died in the water at Lough Gowna in County Cavan.

The mother-of-two’s body was recovered near the shoreline by Cavan Fire Services and Civil Defence at around 9:30pm.

Meanwhile, a man in his 70s died in a diving accident at Lough Allen on Wednesday.

He was snorkelling at Spencer Harbour in Drumkeeran at 9pm when he failed to return to the surface.

His body was later recovered by local emergency services.

Sunday is World Drowning Prevention Day. Give drowning prevention the focus you give Covid-19. Always wear a lifejacket when paddle boarding, boating or angling & make sure it has a correctly fitting crotch strap.#DrowningPrevention

Two other people drowned in the North this week.

A 13-year-old boy died after getting into difficulty while swimming in the Canal Court area of Scarva County Down on Monday.

Meanwhile, a 55-year-old man died in the Lough Melvin area of County Fermanagh on Wednesday morning.

Man charged over death of Brian Hogan in Finglas