A new study has found that there was a significant spike in teenage suicide in the US after Netfl...

A new study has found that there was a significant spike in teenage suicide in the US after Netflix released its controversial series 13 Reasons Why.

The show, which depicts the main character's suicide and explores its effect on her classmates, was condemned by mental health campaigners on its release.

Advocates warned that, despite its attempts to deliver a message about treating others with kindness and asking for help when you need it, the show glorified teen suicide and could trigger people who harbour suicidal thoughts.

A new study, published in the Journal of the American Academy of Child and Adolescent Psychiatry, has found that suicides among people aged 10 to 17-years-old jumped by nearly 30% in the month after the series was released on March 31st 2017.

In fact, the number of suicides among American teenagers in April 2017 was higher than any other single month over the five year period studied.

The researchers also found that, based on historical and seasonal trends, there were 195 more suicides than might have been expected in the nine months after the show’s release.

The study also found a rise in suicide rates in the month before the show was released – when it was being heavily promoted by Netflix.

Contrary to the researcher’s expectations, the spike in suicides was primarily recorded among teenage boys – although there was also a slight increase among girls. 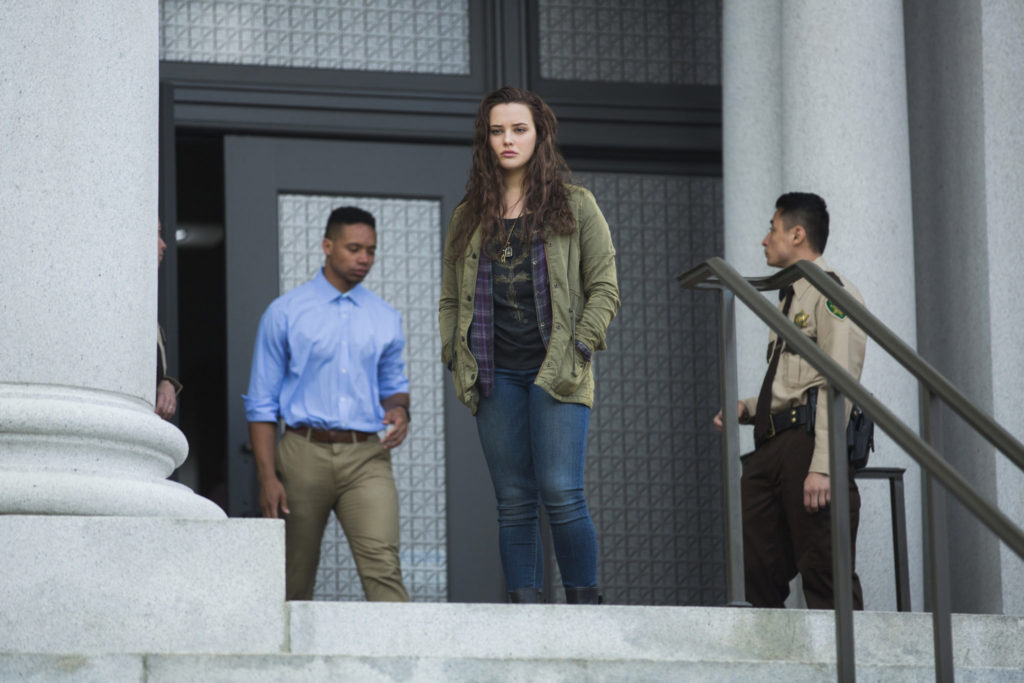 A scene from 13 Reasons Why. image: Netflix

The study does not attempt to make a direct connection between the show and the deaths; however, the size of the spike has raised alarm bells for researchers and mental health advocates.

“The results of this study should raise awareness that young people are particularly vulnerable to the media,” said study author Lisa Horowitz, a clinical scientist at the US National Institute for Mental Health.

“All disciplines, including the media, need to take good care to be constructive and thoughtful about topics that intersect with public health crises.”

A spokesperson for Netflix said the company was looking into the research adding, “this is a critically important topic and we have worked hard to ensure that we handle this sensitive issue responsibly.”

The researchers noted that a growing body of mental health organisations have published guidelines for portraying and discussing suicide on screen.

Chief among the guidelines is the responsibility to avoid depicting the method of suicide used.

It is also essential to portray the message that help is available and to include information about where it can be found.

The researchers examined monthly data on deaths by suicide over five years, between January 1st 2013 to December 31st 2017, from the US Centres for Disease Control and Prevention.

It concluded that “caution regarding the exposure of children and adolescents to the series is warranted.”