The Taoiseach says it would be "very problematic" if the UK Government tries to override parts of...

The Taoiseach says it would be "very problematic" if the UK Government tries to override parts of the Brexit deal again.

It is considering unilateral action to delay checks on chilled meats between Great Britain and Northern Ireland, including sausages, beyond the end of this month.

Boris Johnson has been urged by EU leaders at the G7 summit in Cornwall to fully implement the terms of the Northern Ireland Protocol.

Micheál Martin said the UK Prime Minister should also "very seriously consider" an agreement with the EU to eliminate "up to 80% of checks" on goods crossing from Great Britain to Northern Ireland.

He said there is "a route" to resolving tensions over the Northern Ireland Protocol following an intervention from US President Joe Biden.

President Biden cleared the way for a veterinary-type deal, known as a Sanitary and Phytosanitary (SPS) Agreement, by reassuring Britain it would not prevent a UK/US trade deal.

In an interview with Sky News, Mr Martin said the US administration's comments are "interesting" because they deal with "a significant issue that would concern the British government".

This issue is "the capacity to do a trade deal with the United States whilst also having an SPS arrangement between the European Union and the United Kingdom", the Taoiseach said.

"In my view, there's a legitimate issue there for the United Kingdom government, but in our view, an SPS agreement would deal with up to 80% of all of these issues and I think it's a prize worth certainly exploring in the fullest manner possible," he added. 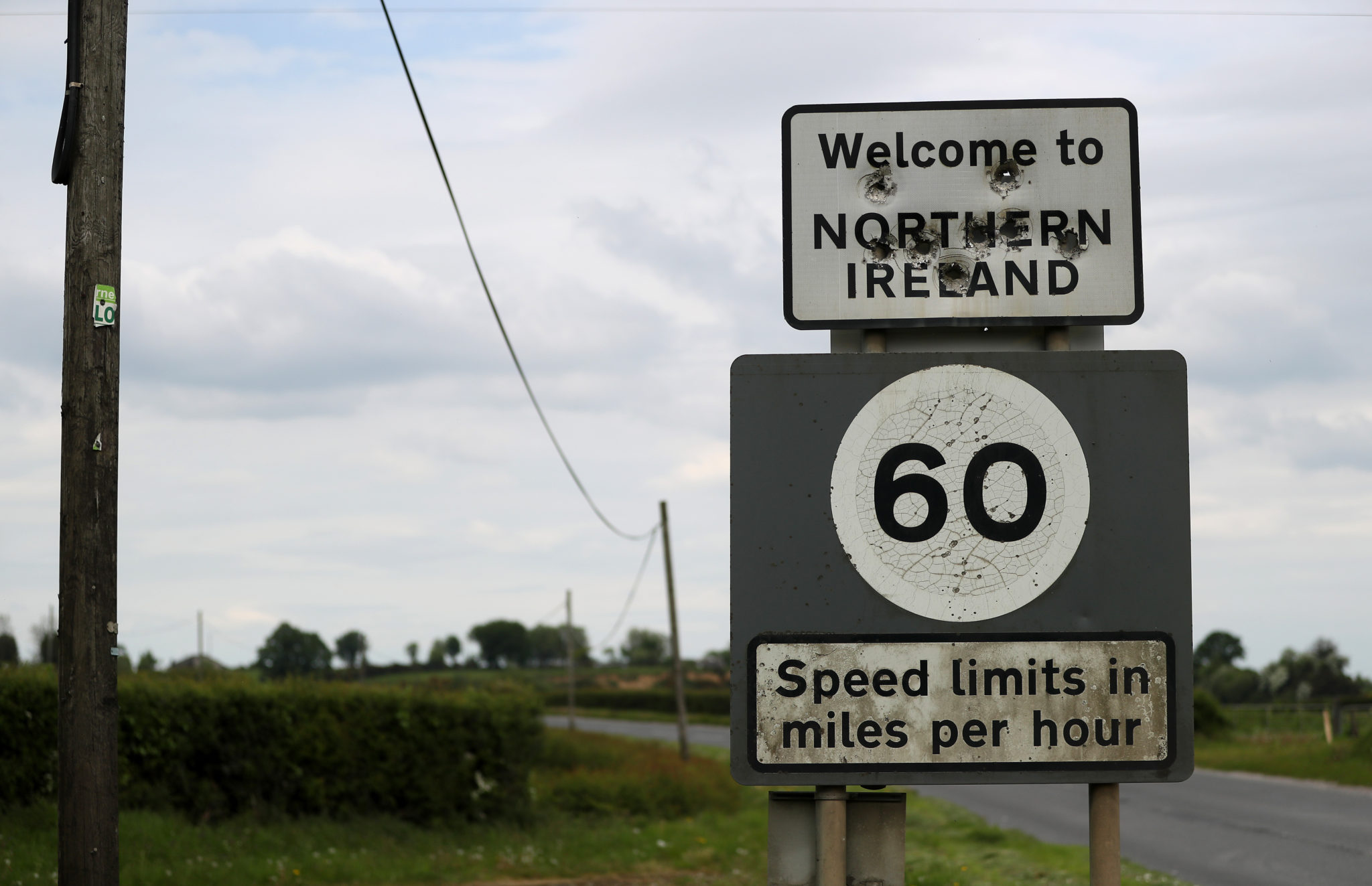 He warned it would be "very problematic" if the UK government acted unilaterally for a third time at the end of June to extend the grace period for checks on chilled meats.

"It's not about sausages per se, it really is about the fact that an agreement had been entered into not too long ago… and if there's consistent, unilateral deviation from that agreement, that clearly undermines the broader relationship between the European Union and the United Kingdom, which is in nobody's interest," he said.

"He doesn't want discussions around the Protocol to undermine the Good Friday Agreement and he also wants to see full engagement and he believes there's a way and a route, as I do, to getting these issues resolved."

The Irish Government "believe in seamless trade on the island of Ireland" between the UK and Northern Ireland, he said.