Leaders of the G7 countries will sign a declaration today designed to ensure pandemics like COVID-19 never happen again.

At today's summit in Cornwall, they are expected to commit to speeding up the time it takes to develop vaccines to under 100 days.

Both G7 leaders and the leaders of guest nations - Australia, South Korea and South Africa, as well as UN general secretary Antonio Guterres - will be addressed by the UK government's chief scientific adviser Patrick Vallance and Melinda Gates.

The pair will give a presentation on the Pandemic Preparedness Partnership - a group of international experts who will advise the G7 on how to prevent, detect and respond to future pandemics.

The summit will see G7 leaders sign up to a 'Carbis Bay Declaration' on health, which will incorporate the recommendations of a new report by the Pandemic Preparedness Partnership and also set out other steps the world's leading democracies will take to prevent a future pandemic.

This includes slashing the time taken to develop and licence vaccines, treatments and diagnostics for any future disease to under 100 days; a commitment to reinforce global surveillance networks and genomic sequencing capacity; and support for reforming and strengthening the World Health Organisation (WHO). 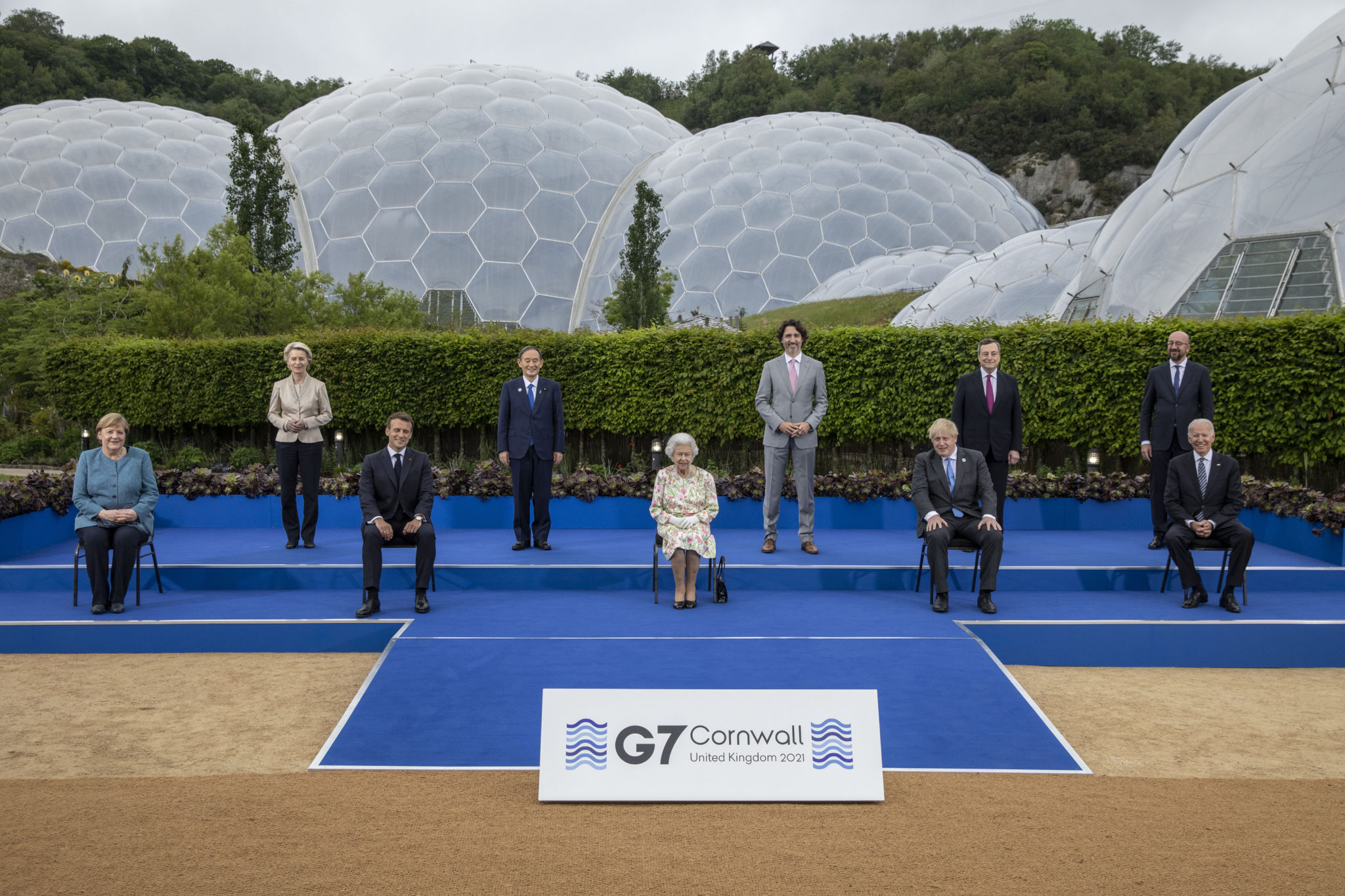 Speaking to Máire Treasa Ní Cheallaigh on Newstalk Breakfast Weekends, Colm O'Gorman, Executive Director of Amnesty Ireland, said more people have been vaccinated against COVID-19 in the county of Cornwall, where the G7 summit is taking place, than in 22 African countries.

Global vaccine inequality is a huge issue, he said, and by the end of last month, 42% of people in G7 countries had received at least one dose of the COVID-19 inoculation, compared to less than 1% in the African countries.

"The level of inequity here is absolutely extraordinary: 28% of all the COVID vaccines delivered by the end of May were in G7 countries, and that represents just 10% of the world's population," Mr O'Gorman said.

"It's quite staggering, the UK has administered twice as many jabs as the entire African continent, despite the fact that its population is 20 times smaller, so the inequity is stark and extreme and getting worse.

He said if we don't vaccinate the world's population, new strains of the virus will continue to emerge, as happened with the Delta variant that originated in India.

"We heard concerns from many immunologists and the head of the EMA just yesterday that right now, they're confident that vaccines are protecting against current variants but they can't be confident they'll protect against future variants, and that's why we need to make sure everybody globally is vaccinated to suppress this virus and stop new variants from emerging," Mr O'Gorman added.

The pledge from the G7 to ensure one billion vaccines go to the global south over the next year is "a drop in the ocean" that "won't vaccinate the population of India, let alone the rest of the world", he stated.

The other mechanism, Covax, which was set up to distribute vaccines to low and middle-income countries, is also not meeting sufficient targets of dose distribution, he said.

Rather, Mr O'Gorman believes that what will help is "massively ramping up vaccine production" to ensure the immunisations are produced in those countries.

He reiterated his call for pharmaceutical companies to set aside their intellectual property rights to COVID-19 vaccines on a temporary basis so that there is a more equitable distribution of jabs around the world.