The Taoiseach is again meeting with EU leaders today.

The Taoiseach is again meeting with EU leaders today on day two of an informal summit near Paris.

The heads of the 27 EU member states are gathering in Versailles to discuss Russia’s invasion of Ukraine – and potential sanctions on Vladimir Putin.

They are also discussing Europe’s continuing reliance on Russia for energy.

In a statement adopted at the meeting, the leaders said the Russia’s “unprovoked and unjustified military aggression against Ukraine grossly violates international law”.

They said Russia and Belarus would be “held to account for their crimes, including for indiscriminately targeting civilians and civilian objects”. 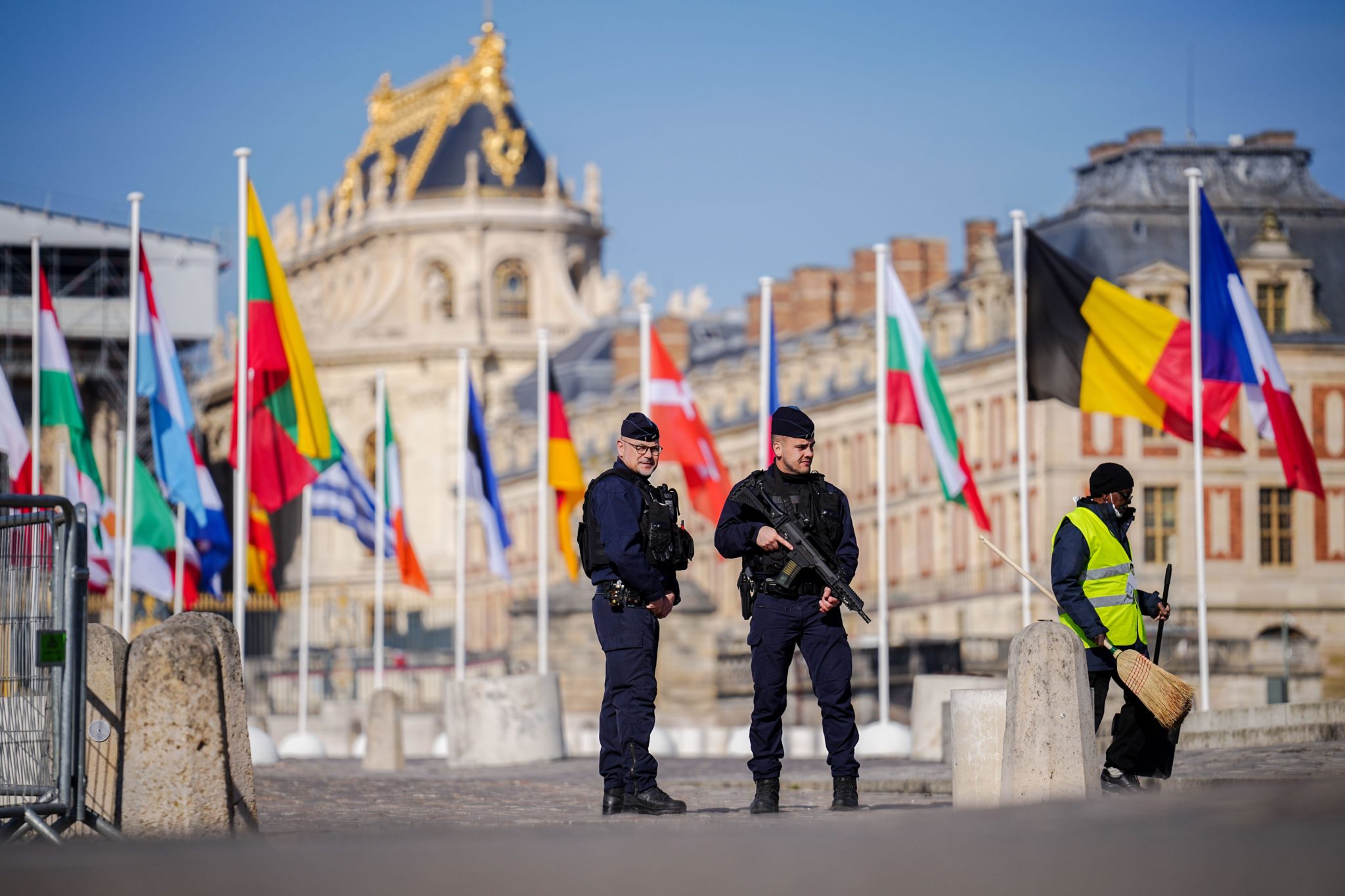 The leaders also acknowledged Ukraine’s application for EU membership noting that once the European commission has submitted its opinion on the application “we will further strengthen our bonds and deepen our partnership to support Ukraine in pursuing its European path.”

“Ukraine belongs to our European family,” they said, noting that the commission has also been asked for its opinion on applications from Moldova and Georgia.

“Obviously, President Zelenskyy has been looking for it to be fast-tracked, also Georgia and Moldova applying for EU membership,” he said.

“It was discussed but it was a little bit fudged amid opposition from some countries, including the Dutch, whose diplomats were basically saying look this is a very long process and we can’t rush it in.” 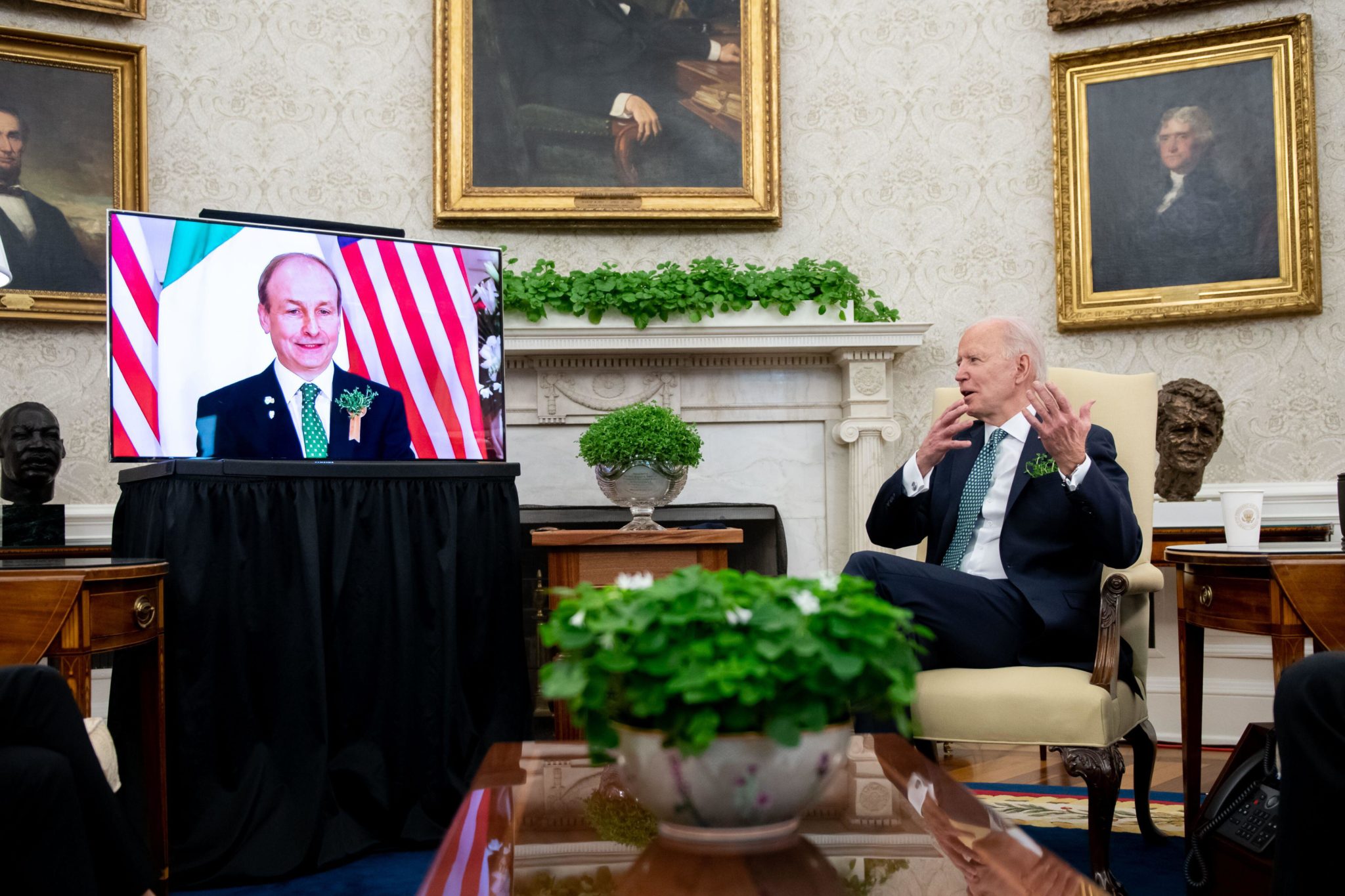 Mr Martin will travel to the UK after the summit, where he will meet British Prime Minister Boris Johnson tomorrow.

From there, he will head on to Washington for his St Patrick’s Day visit and talks with US President Joe Biden.

With reporting from Seán Defoe.