SSE Airtricity has become the latest energy company to hike its prices.

SSE Airtricity has become the latest energy company to hike its prices.

From May 1st the company is hiking the unit price of its electricity by 30% and its gas by 39%.

Dual fuel household bills will increase by around 27% - increasing bills by around €670 a year.

The average bill increases are lower because energy bills include standing charge, VAT, Carbon tax and PSO levy – all of which are not increasing.

SSE said the increases are "driven by record highs in wholesale energy costs which have disrupted energy markets across Europe." 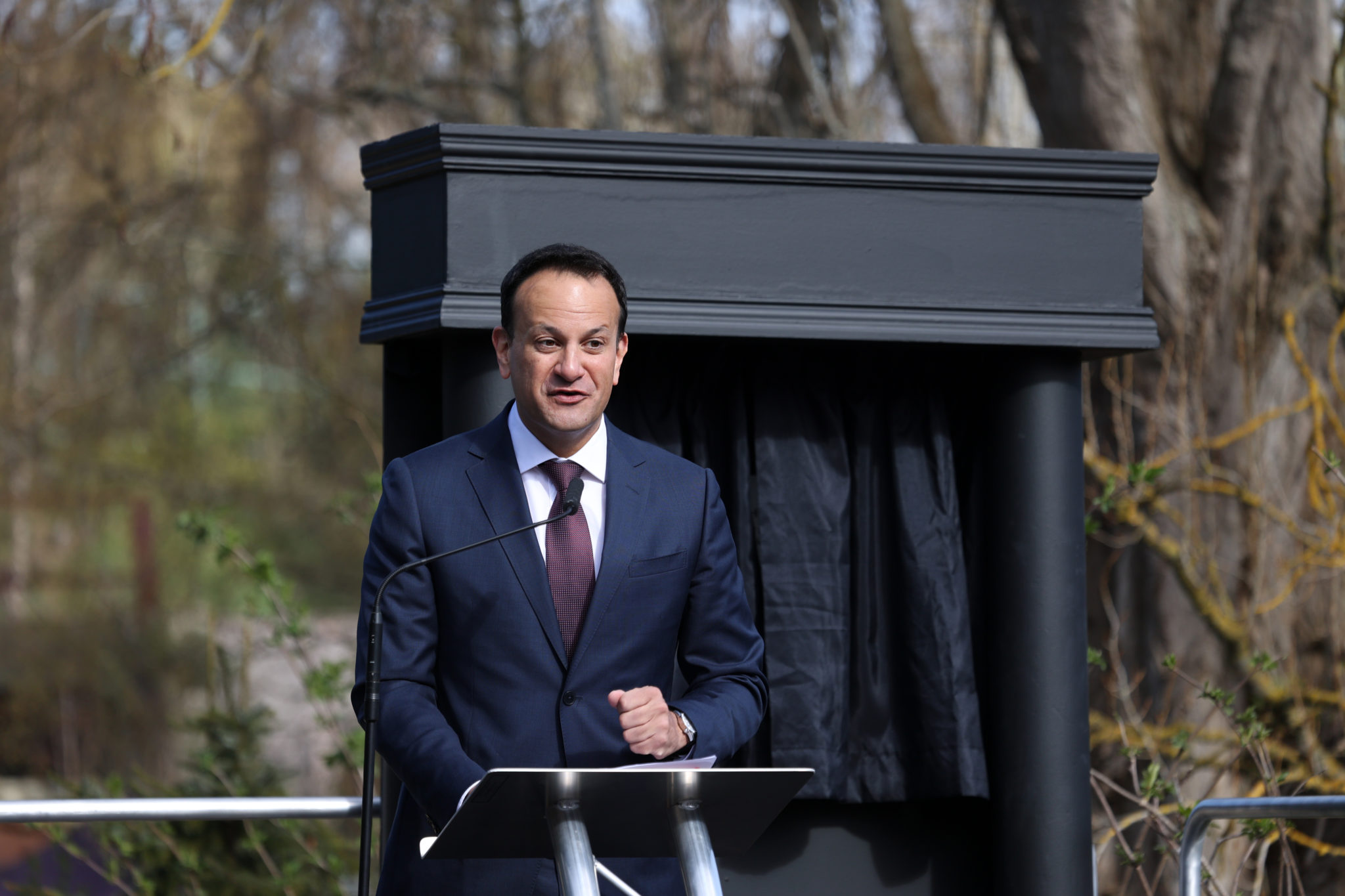 “No Government can fully compensate people for what is happening internationally – whether it is because of supply chain problems, the pandemic or the war in Ukraine,” he said.

“We will do our best to help people to soften the blow and minimise the impact of these bills, but we don’t want to get into a position whereby we are borrowing money with the people’s credit card only to take it back off them at a later date.”

Yesterday, the Russian President Vladimir Putin threatened to turn off gas supplies to Europe if countries refused to pay in Russian roubles.

EU leaders have dismissed the threat, with France and Germany advising energy companies to ignore it.

“So, we are monitoring the situation. We believe gas supplies are going to be secure.”

The company is the fifth to hike their prices this year, following in the footsteps of Bord Gáis Energy, Electric Ireland, Energia and PrePayPower.

Price-comparison site Bonkers.ie said SSE last upped its prices in December of last year – after also doing so in September and April.

When all the company’s price increases over the past year are combined, customers are paying over €1,100 more for their gas and electricity.

“We are in a crisis”

Bonkers spokesperson Daragh Cassidy said prices could shoot up again before next winter.

“To say these are unprecedented times for the energy sector is an understatement,” he said. “More price hikes from suppliers later in the year can’t be ruled out.

“Since October 2020, when prices began to rise, some suppliers have announced price hikes that have added almost €1,500 to households’ annual gas and electricity bills. We are in a crisis.”

He said the best way to save money on your energy bills is to compare prices and switch to a cheaper supplier.

Earlier today Newstalk examined the electricity prices on offer at all of Ireland’s main suppliers – with real savings on offer for those who are willing to switch.

Mr Cassidy said most of the suppliers are offering big discounts to those that switch – and some have also set up hardship funds to provide financial support to those most in need.