Spice Girl Mel C has revealed that when she first arrived in Dublin it “just felt like I’d co...

Spice Girl Mel C has revealed that when she first arrived in Dublin it “just felt like I’d come home”.

The 48-year-old shot to fame as a member of the most iconic girl band in history and has published an autobiography about her life as Sporty Spice.

For years the group toured the world together but as Who I Am reveals, it is Ireland that gained a special place in Mel C’s heart.

She told The Anton Savage Show: “There’s so many memories for the Spice Girls here.

“We started our world tour in 1998 at what was then The Point. We rehearsed and lived at the K Club for many, many months preparing for that. "

“And personally for me, Dublin has a very special place in my heart. I have family here a couple of generations back.

“But being a girl from Liverpool there’s such a kinship, there’s such a shared energy in the cities and the first time I came here I just felt like I’d come home.

“It was a really strange feeling, I’m always excited to be back.”

And even though she lives in England, Mel C picked up some Irish habits while she was here:

“I buy Barry’s Tea in England because I have lots of Irish friends and they really appreciate it,” she revealed. 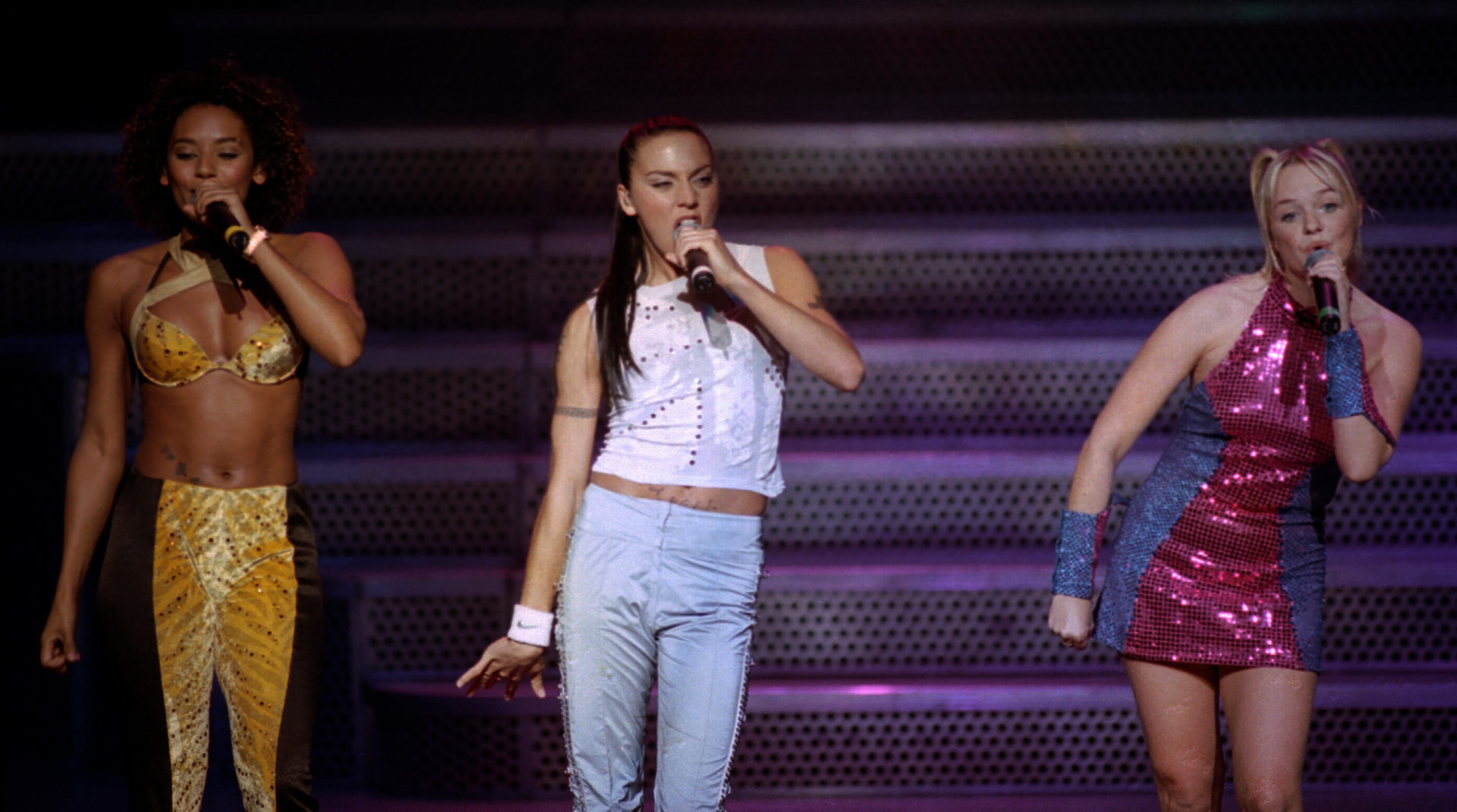 But the book is not all light hearted anecdotes about fame and pop music. Despite cultivating an outwardly confident persona, Mel C endured some tough times as a Sporty Spice:

“Around the millennium, I was very, very poorly and very, very scared,” she recalled.

“Because I didn’t understand what was happening to me and I went to my GP.

“I couldn’t cope, just dealing with things on my own anymore and I was diagnosed with depression.

“And I was already struggling with eating disorders. I was very controlling about the way I looked, I was becoming more and more obsessive about the amount of exercise that I was doing.”

Years on and Mel says she is in a much better place:

“Life has its ups and downs and continues to throw things at all of us,” she continued.

“It took me a long time to feel well and to feel confident that I don’t feel I would ever get back to that place, that really difficult dark place.

“I don’t want to be arrogant enough to say depression will never return because sometimes it does.

“Sometimes I feel those feelings but now I understand it. I know ways of keeping it at bay - or at least taking care of myself until it passes.”

Don't be SAD: How to help beat Seasonal Affective Disorder