The Opening Ceremony of the Special Olympics has taken place in Abu Dhabi in the United Arab Emir... 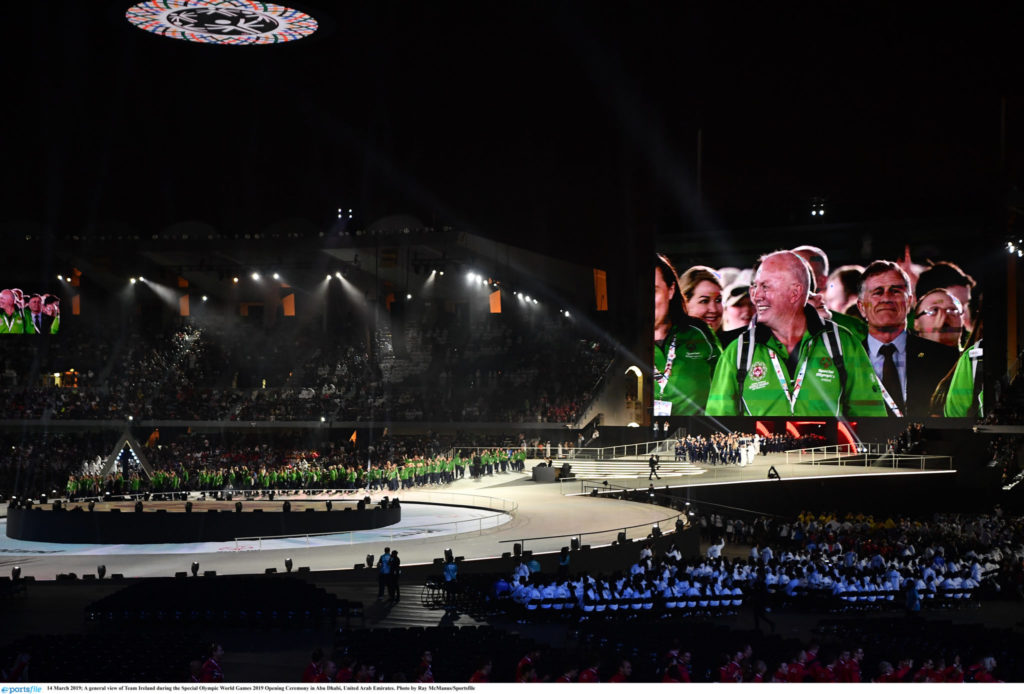 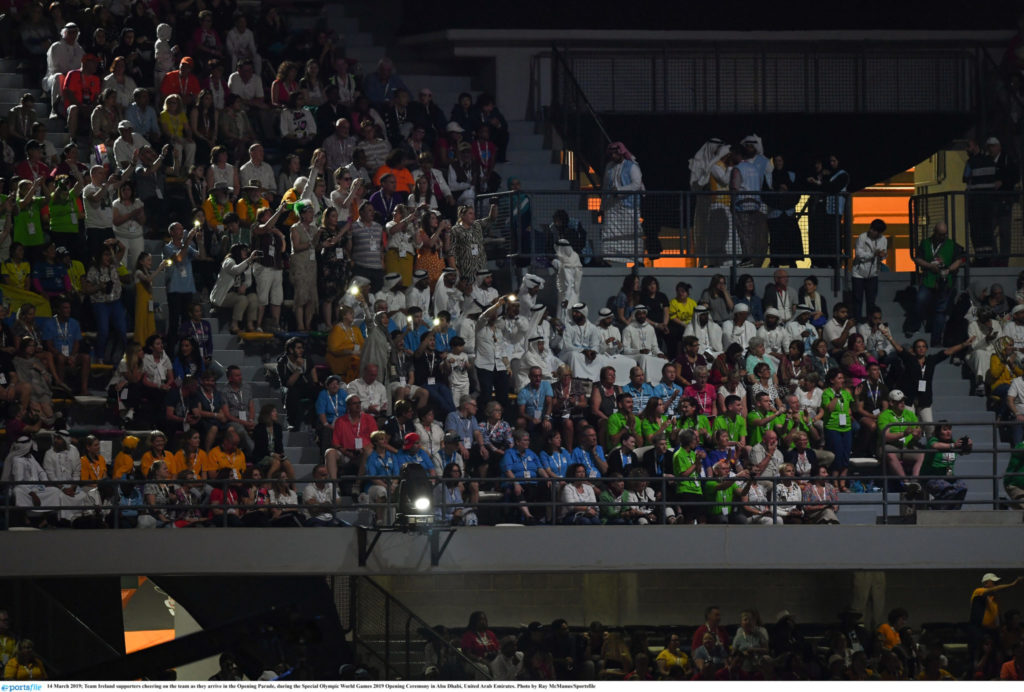 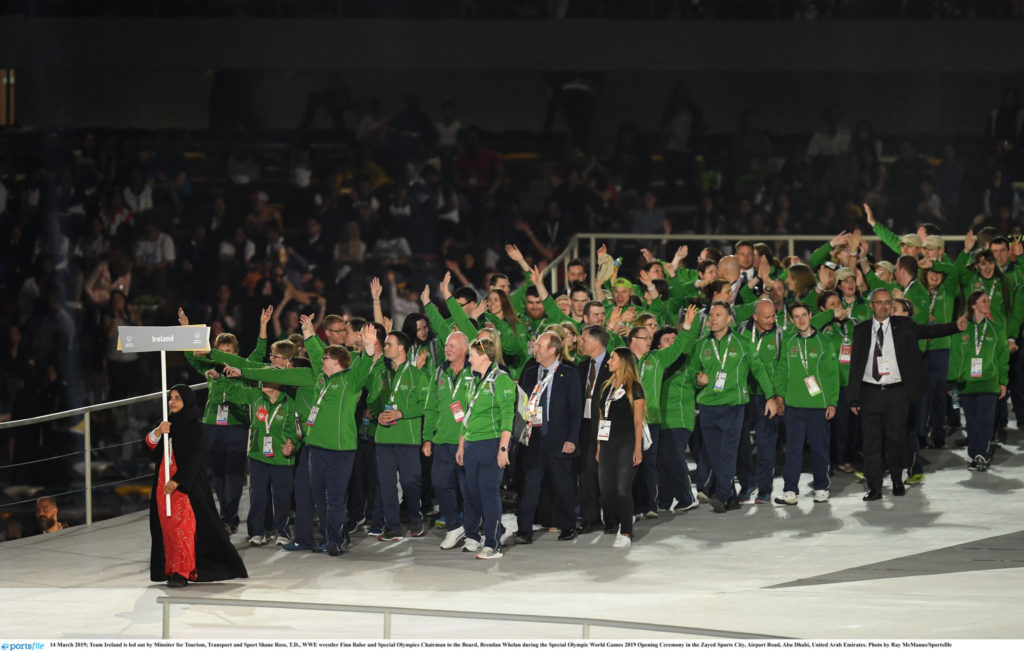 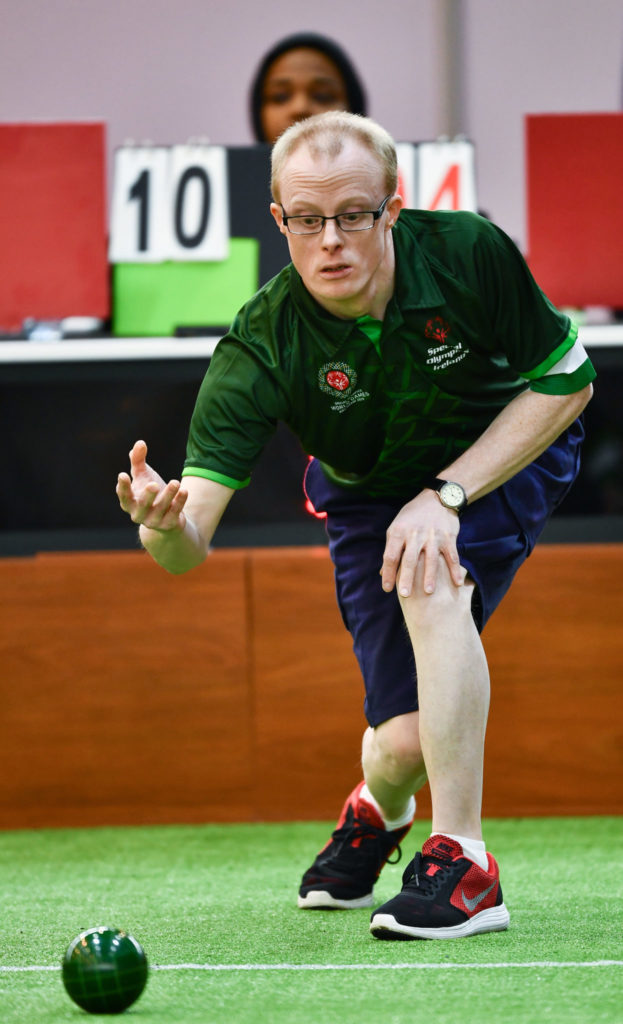 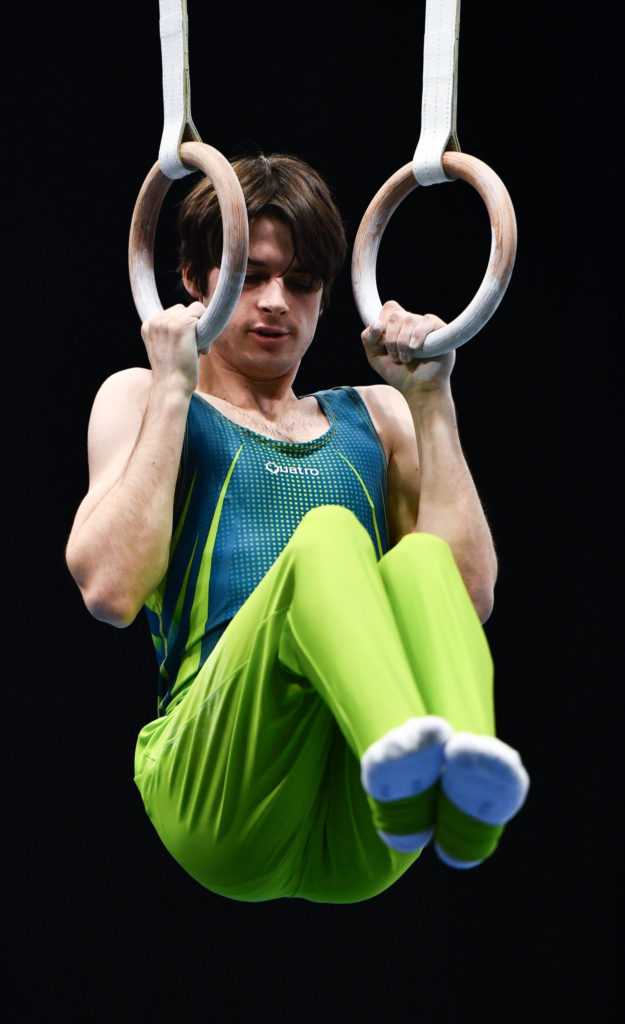 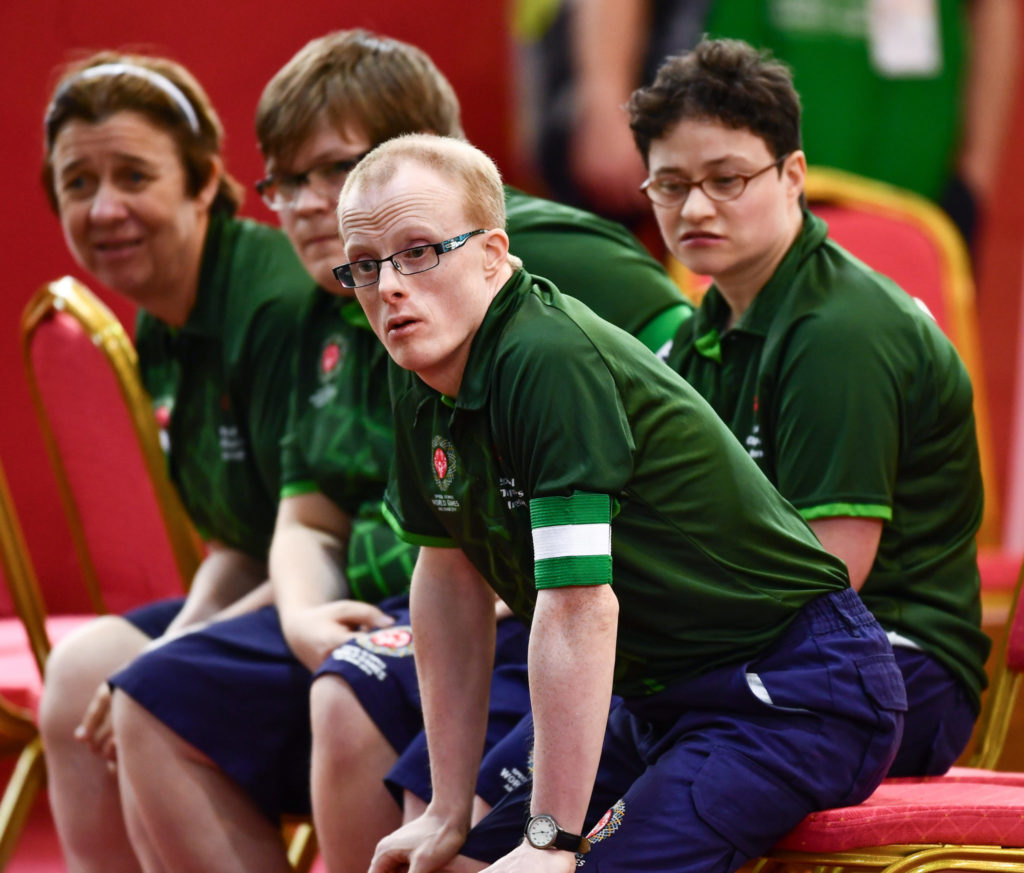 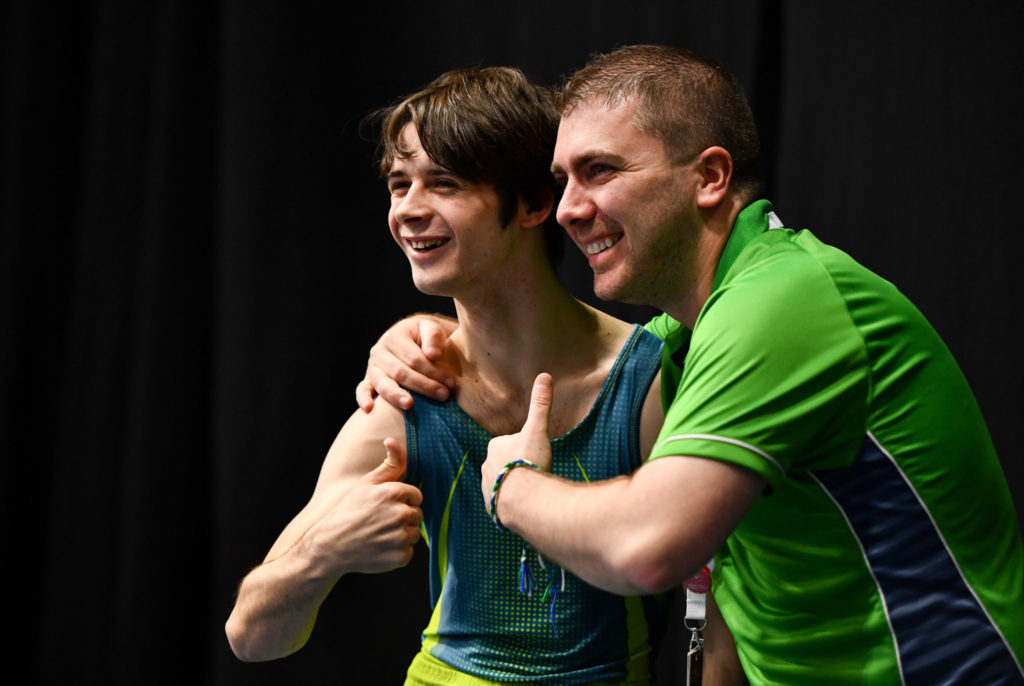 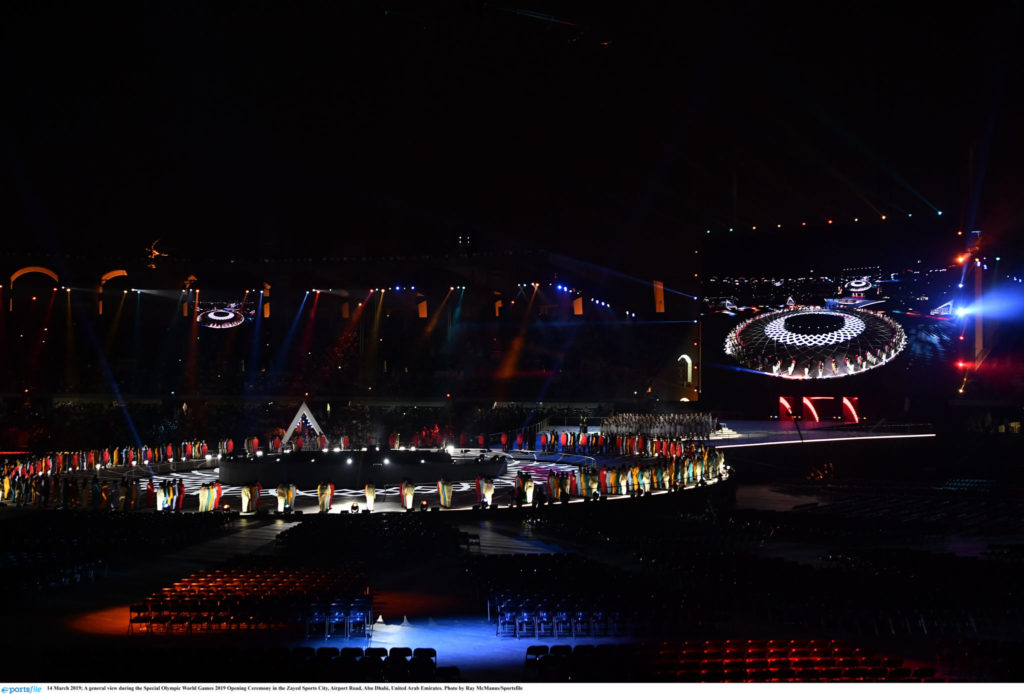 The Opening Ceremony of the Special Olympics has taken place in Abu Dhabi in the United Arab Emirates.

91 Irish athletes have traveled to the games, which is the largest sporting event for people with intellectual disabilities.

Irish athletes will be taking part in 12 sports, ranging from golf to gymnastics to athletics.

76 volunteers and 400 family and friends are supporting Team Ireland

The Special Olympics were founded by Eunice Kennedy Schriver, and her son Timothy says they are proud to bring the games to Abu Dhabi.

He explained: "We're so grateful for the people in the UAE for supporting this effort.

"My mom was so thrilled when the games were in Ireland - I don't think she ever would have imagined [the games] coming to the Middle East.

"I think it's a great, unifying message for the entire world."

Spectacular fireworks and a light show kicked off the games.

Team Ireland was led out by Irish representatives including Brendan Whelan - the chairman for Special Olympics Ireland - and Sports Minister Shane Ross.

Massive roar for the Irish @SOIreland team last night at the #SpecialOlympics opening ceremony. Such an honor to join them and excited to see them compete today! #MeetTheDetermined pic.twitter.com/DXJBlweZrO

With the official opening ceremony now complete, events are getting underway.

The games will run until March 21st.

Dublin named 17th most congested city in the world