The bad smell surrounding the Ringsend Water Treatment Plant in Dublin looks set to hang around for at least a week as Irish Water carries out “essential cleaning works” at the facility.

The facility has rarely been out of the headlines in recent weeks after wastewater overflows twice led to swimming bans at Dublin beaches.

Separately, the Environmental Protection Agency (EPA) has carried out tests at the plant after brown coloured water was seen flowing from it into Dublin Bay.

The test results are not expected until next week. 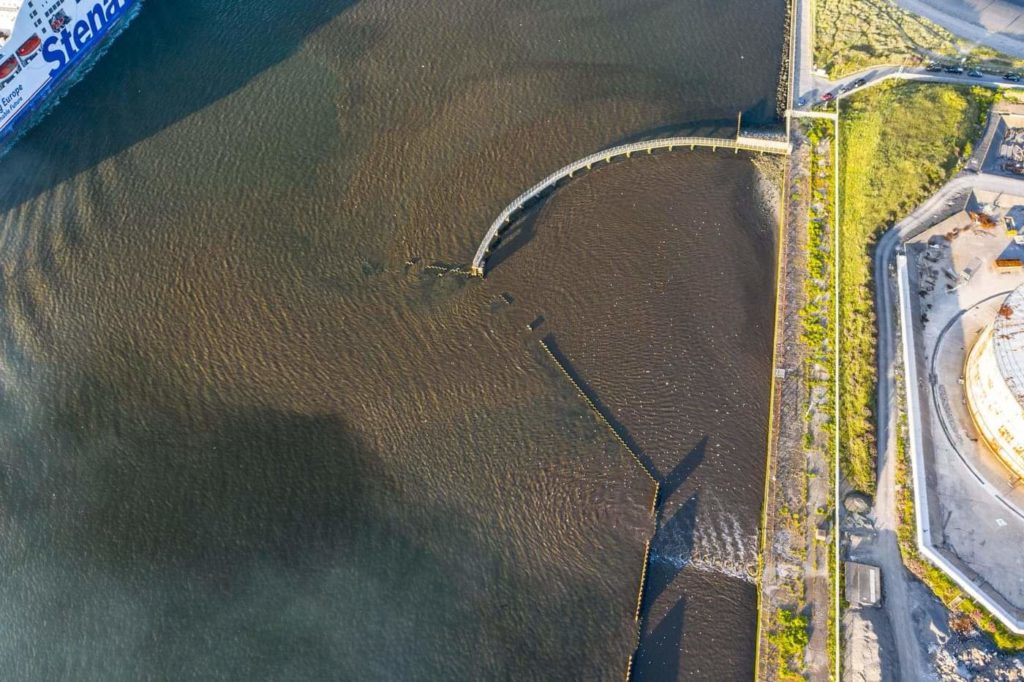 Locals in the area have this week complained of a bed smell coming from the plant and in a statement this afternoon, Irish Water said it will now carry out “essential maintenance” to tackle the issue.

The utility said workers will clean the storm water holding tanks “which currently contain a large amount of debris” after the recent rains.

It said the tanks would be washed down manually with any “debris” transferred into the plant where it will be treated as normal.

The work will start immediately and will take around a week to complete. 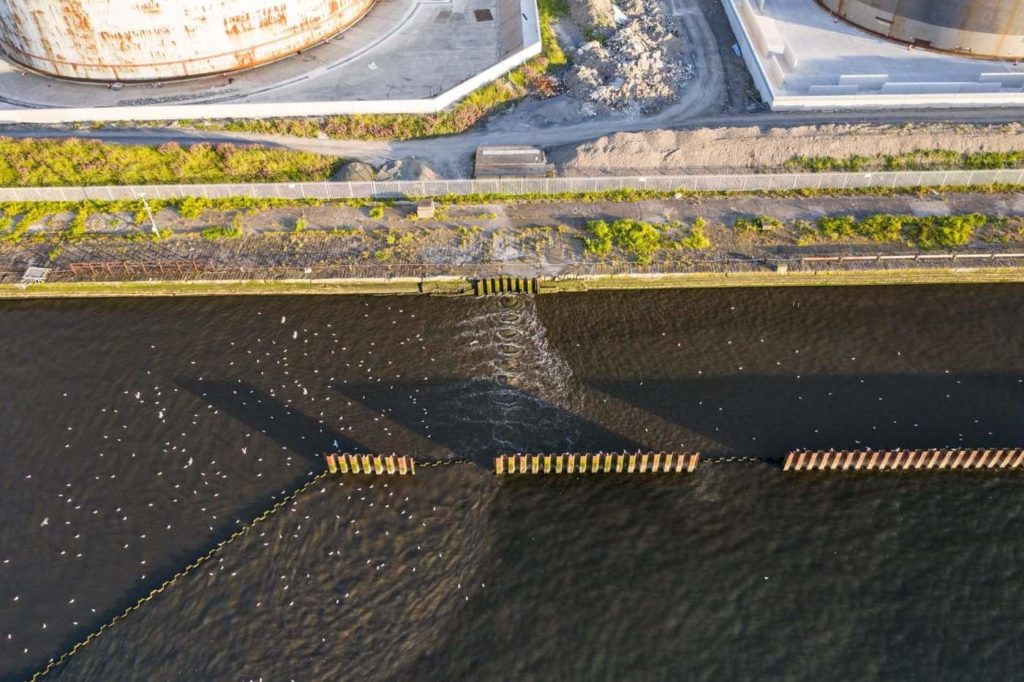 Irish Water Regional Operations Lead John O’Donoghue said the smell is coming from the debris left behind by the recent rains.

“Due to the warm weather, it is essential that we act quickly to clean out the storm water tanks at Ringsend Wastewater Treatment Plant to deal with current odour issues and to reduce the risk of odours over the summer months,” he said.

“Unfortunately, the process of removing the debris from the tanks may create a certain amount of odour and Irish Water apologises to people in the area for any inconvenience caused.”

The EPA carried out tests at the plant after a “visible plume” of brown water was seen flowing out of it earlier this week.

It said the waste water that flows from the plant regularly fails to meet national and EU standards because the plant is “overloaded and is not big enough to consistently treat all the waste water it receives” to the required level.

It noted that the plant was this week “operating as normal” with no recent breakdown or equipment failure.

It said the plume was due to the “overloaded plant not being capable of consistently treating the waste water to the required standards.”

In a statement this afternoon, Green Party Councillor Ossian Smyth said Irish Water needs to move quicker to inform the public about what is happening at the plant.

“The public shouldn’t have to rely on photographs from drones to find out that sewage is spilling into Dublin Bay,” he said.

“Irish Water needs to come clean about every overflow event.

“We need to know when, where and how much waste water is going into out bathing water.

“We have people and clubs out swimming all year round and it is totally unacceptable that people are swimming in these waters.” 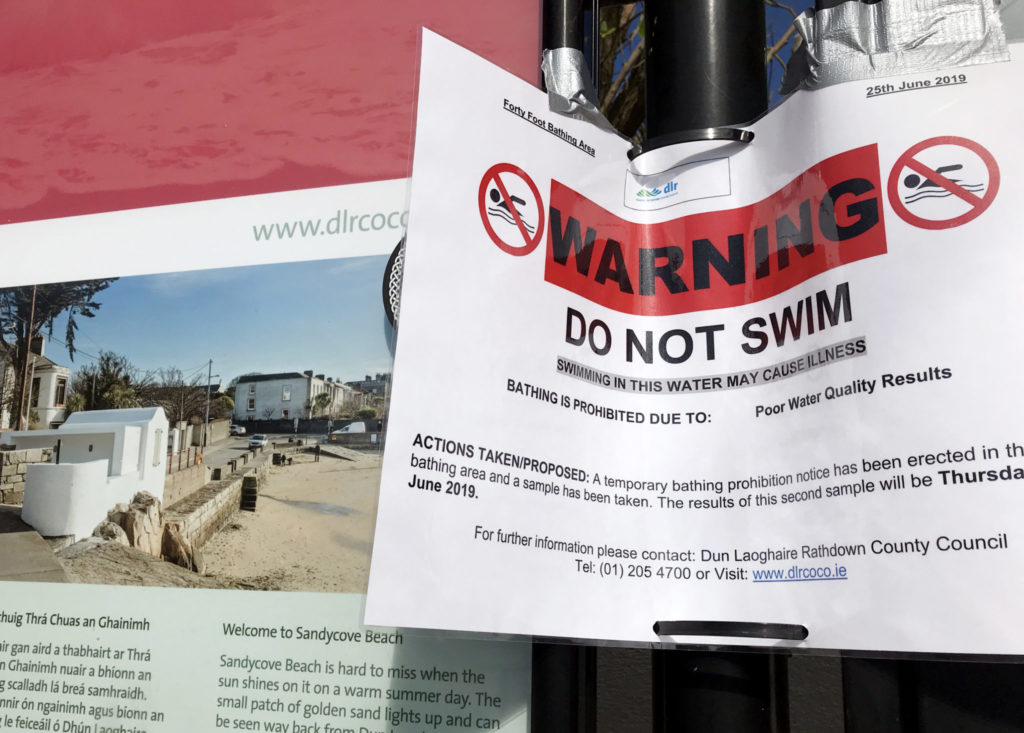 The EPA said said planned upgrades providing the plant with the capacity to treat water from a population of 2.4 million people should be completed by 2023.

“Waste water discharged from the plant is breaching, and will continue to breach, the quality standards until the upgrade works are complete,” it said.

“It is likely therefore that there may be a visible plume from time to time near the discharge point until the plant upgrade is complete.” 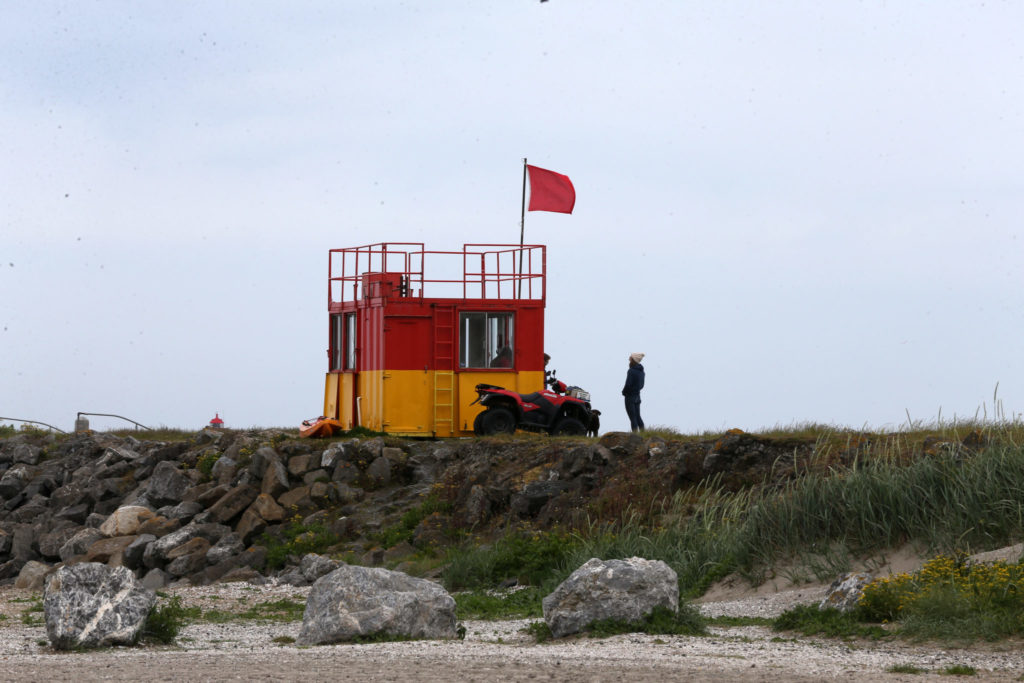 The first saw swimmers urged not to enter the water for the best part of a week after an overflow at the plant sent sewerage flowing into the bay.

The second saw wastewater flowing into the bay again – with swimming banned at four beaches for a number of days.