Sky Crime will launch in October this year, while Sky Comedy will be on our screens in February 2020.

Both of these will be available to all Sky customers at no extra charge, the company says.

They will also launch on Now TV, as part of its Entertainment pass.

Sky Crime will be the home of US true crime from networks like Oxygen and HBO. 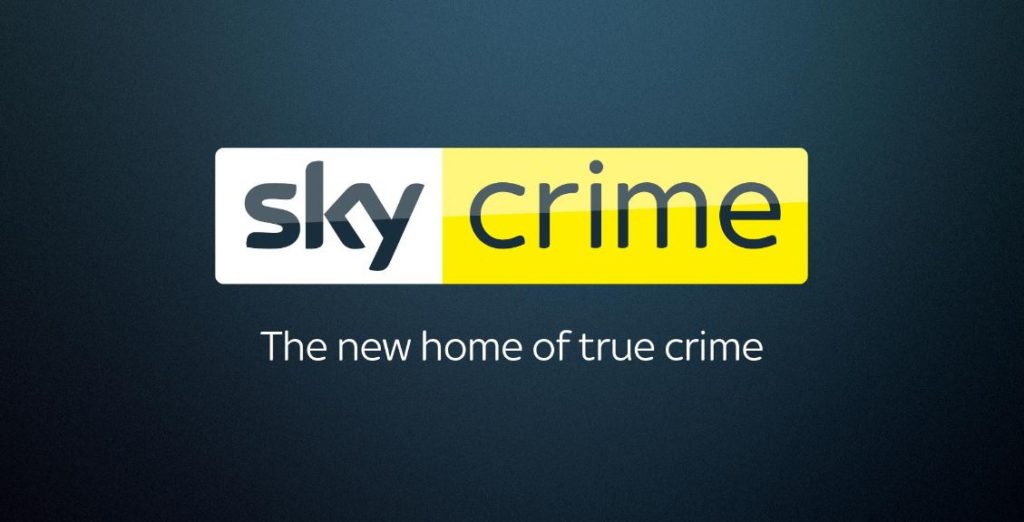 Key programming will include accounts of true crimes, many of which remain unsolved.

It will also examine famous headline cases from the US and UK like 'Kemper on Kemper' and 'Britain's Most Evil Killers'.

Sky Comedy will be the home of scripted US comedy from the likes of HBO, NBC and Showtime.

This will include brand new comedies like 'Mrs Fletcher', 'The Righteous Gemstones' and 'Sunnyside'.

The channel will also air new series of returning shows like 'Curb Your Enthusiasm' and 'Ballers'.

Top-rated US talk shows like 'The Tonight Show Starring Jimmy Fallon' and 'Last Week Tonight with John Oliver' will also be featured - as well as 'Saturday Night Live'. 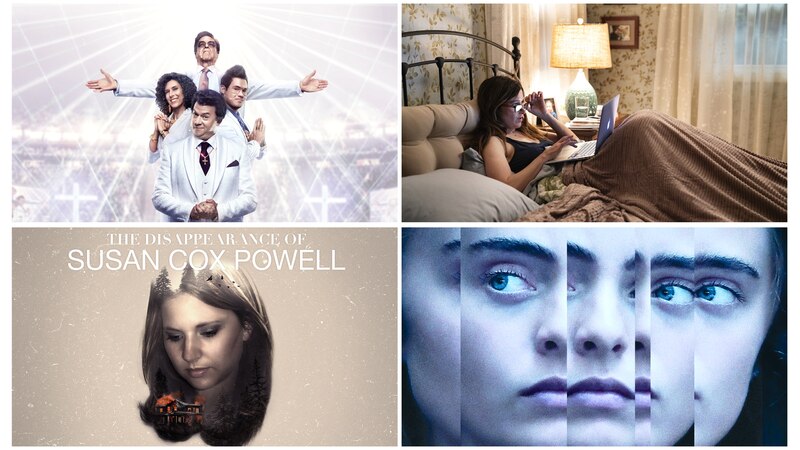 Zai Bennett is managing director of content at Sky.

She said: "Sky Crime and Sky Comedy are fantastic additions to our entertainment portfolio, providing our customers with two new destinations for their favourite shows.

"Sky Crime, the home of premium true crime, will complement Sky Witness perfectly, while Sky Comedy is an exciting new proposition for Sky customers, offering them a daily dose of the best US comedy which will sit alongside our expanding slate of Sky Original comedy on Sky One."

The company is part of the Comcast group and has 24 million customers across seven countries.