Sinn Féin housing spokesperson Eoin Ó Broin has said his party is unlikely to be able to form a government after Fianna Fáil ruled out working with it.

It comes after the Fianna Fáil leader Micheál Martin opened the door to working with all parties - including fine Gael - but said members had shut the door on Sinn Féin.

That has potentially opened the door to a grand coalition or a new confidence and supply arrangement with Fianna Fáil in the driving seat.

“He spent a lot of the campaign saying he wouldn’t put Fine Gael back in Government and now he is suggesting that he would,” he said.

“The idea that he would simply refuse to talk to a party that represents 24% of the electorate smacks of a certain amount of arrogance.”

He said the number of seats lost by the two traditional main parties showed that the electorate had clearly voted for change – even though the three parties won similar percentages of the vote, with Sinn Féin on 24.5% and Fianna Fáil on 22.2%.

“Micheál Martin said yesterday that he wanted radical action on housing, health and climate,” he said.

“They have been in government with Fine Gael for four years and they were not able to deliver that.

“If he goes back into government with Fine Gael for another four years, nobody believes he is going to deliver the kind of change people want.”

He said the election delivered the “most profound electoral change since the foundation of state” and said it was “arrogant” of Micheál Martin to refuse to talk to Sinn Féin.

“What Sinn Féin is saying is we want to form a Government that does things differently on all of the core issues,” he said.

“I think it is arrogant of Fianna Fáil not to even sit down and talk to us and I also think that if Micheál Martin believes that bringing Leo Varadkar back into the cabinet table and having another four or five years of the same failed social-economic policies is good for the country, I think he is sorely mistaken.”

“We had a cordial and respectful conversation but our concern is it didn’t sound a lot like change.”

Deputy Martin has said his TDs are unanimously behind the decision not to work with Sinn Féin.

He met with the social Democrats last night, with meeting s with the Greens and Labour to follow. 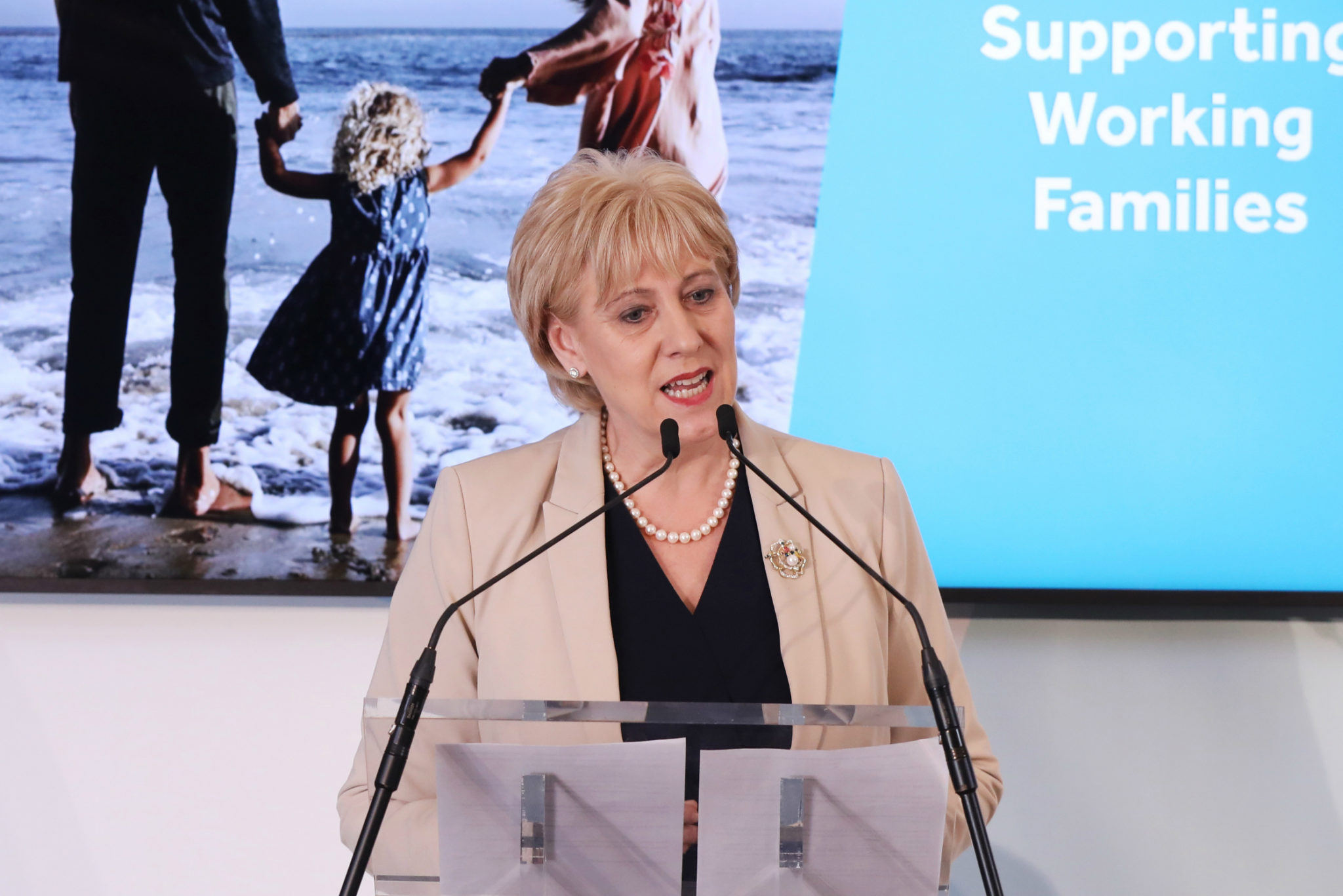 Earlier on Newstalk Breakfast, Fine Gael TD Heather Humphreys said there is a long way to go as the talks continue – and admitted there could be another option.

“We can’t rule out that there could be another election,” she said.

“We have to give this some time because this is very complex.

We have to, first of all, give everybody an opportunity to have discussions. We did say we look at everybody bar Sinn Féin.

“We have to wait and see. There is a bit of work to go into this. This is quite complex and as I said nobody is ruling out that there could be another election.

Fine Gael has said it will wait and see if Sinn Féin can form and negotiate a “republican socialist programme for government” and said the party must work to “keep the many promises” it has made to the electorate.