The performer, whose real name was Michael Lee Aday, has sold some 100 million albums

Tributes are being paid to US singer and actor Meat Loaf, who has died at the age of 74.

The performer, whose real name was Michael Lee Aday, has sold some 100 million albums worldwide.

His hits included tracks such as 'Dead Ringer For Love', 'Bat Out Of Hell' and 'I'd Do Anything For Love (But I Won't Do That)'.

A statement on his official Facebook page said he passed away with his wife by his side.

"Our hearts are broken to announce that the incomparable Meat Loaf passed away tonight with his wife Deborah by his side", the statement said.

"Daughters Pearl and Amanda and close friends have been with him throughout the last 24 hours."

His career, which spanned six decades, saw him sell over 100 million albums worldwide and star in more than 65 films - including 'Fight Club', 'Focus', 'The Rocky Horror Picture Show' and 'Wayne's World'. 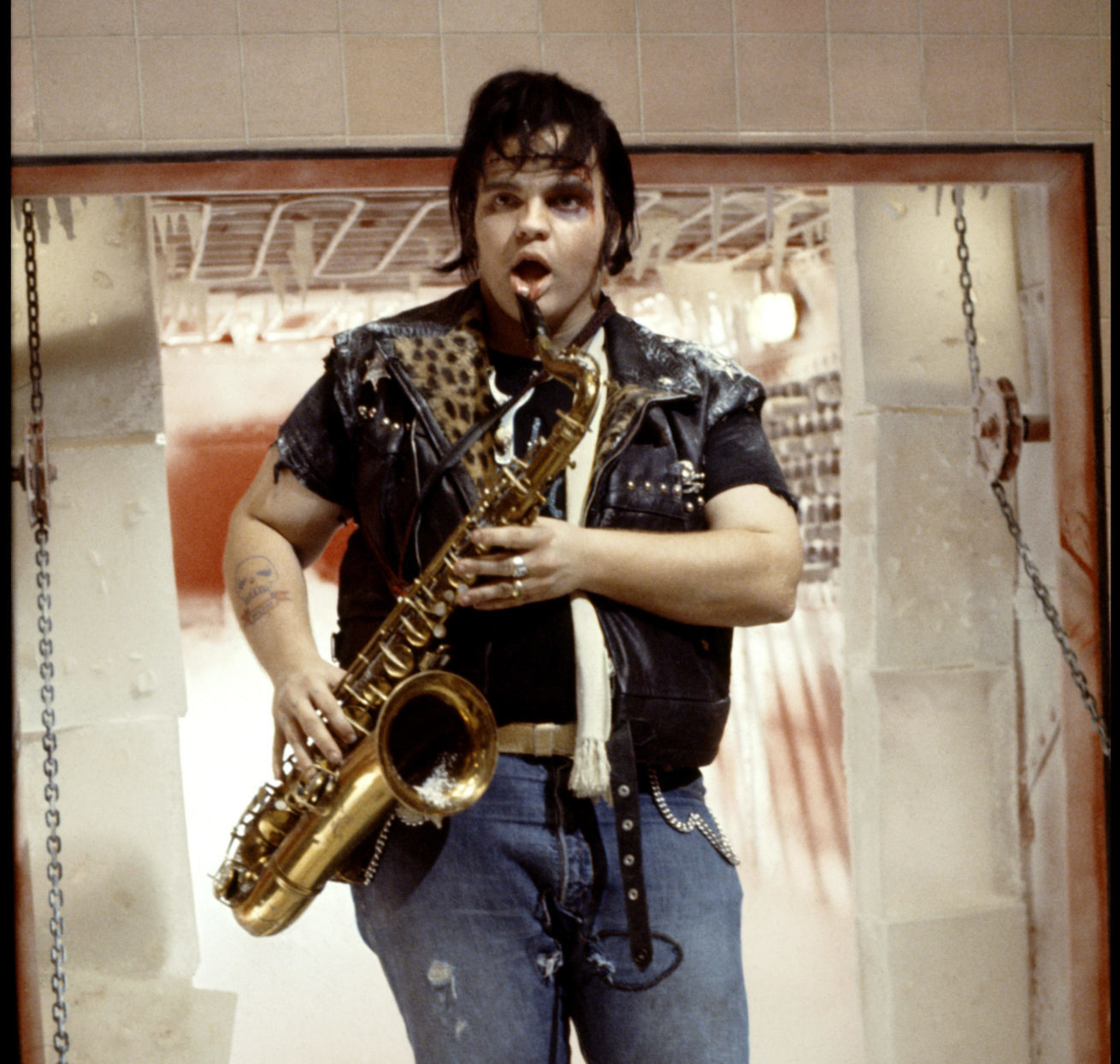 The statement added: "We know how much he meant to so many of you and we truly appreciate all of the love and support as we move through this time of grief in losing such an inspiring artist and beautiful man.

"We thank you for your understanding of our need for privacy at this time.

"From his heart to your souls…don't ever stop rocking!"

'Bat Out of Hell' remains one of the top 10 selling albums of all time.

Singer Imelda May said she was lucky "to know, sing and laugh with such a wildly talented, charismatic, big hearted, supportive, high spirited and wonderful man".

Meatloaf has passed.
I’m so lucky I got to know,
sing and laugh with such a
wildly talented, charismatic,
big hearted, supportive,
high spirited and wonderful man.
I’ll really miss you pal. #RIPMeatLoaf
My love to Deborah, his daughters and right hand man @PaulCrookMusic pic.twitter.com/H2ma5Kajuc

Cher also paid tribute on Twitter, saying she had "so much fun" making 'Dead Ringer for Love'.

Had So Much Fun With Meatloaf When We Did “Dead Ringer”. Am Very Sorry For His Family,Friends,& Fans. Am I imagining It, or Are Amazing Ppl In The Arts Dying every other Day⁉️
😢

While Boy George said he was sending "love and prayers to all his family and close friends".

R.I.P Meatloaf. Love and prayers to all his family and close friends. He once turned me upside down in a Chinese Restaurant in St Johns Wood.