Should more employers be offering accommodation for workers?

Should more employers be offering accommodation for workers?

Employers offering to help workers find accomodation can be useful, so long as things don't start going wrong with your job.

That's according to one listener, who was reacting to fast-food chain Supermacs offering workers 'accommodation support'. 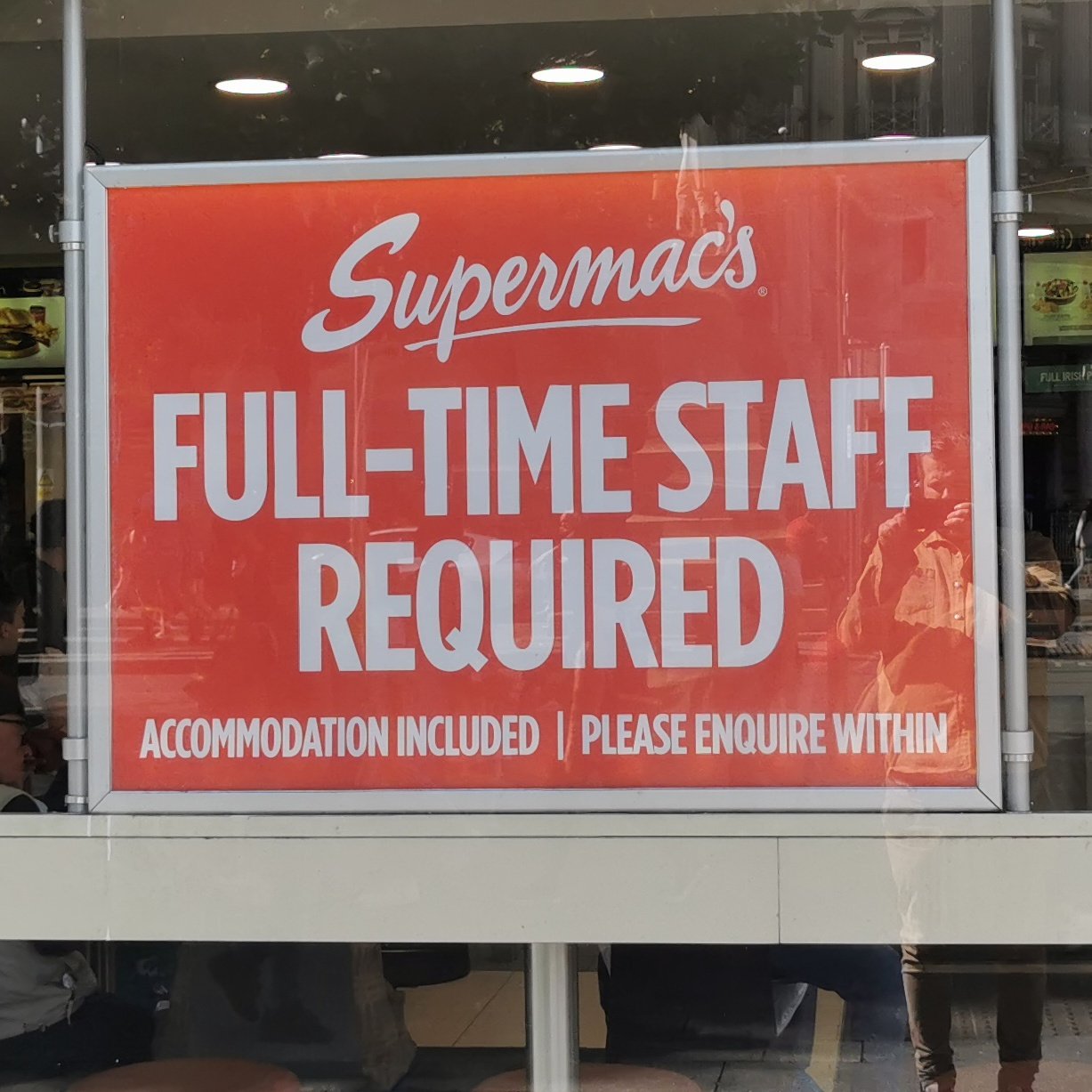 "There's a certain amount of it that I think is precarious.

"Trying to bring people over from abroad, giving them a bunch of support as they're coming in: absolutely fabulous, 100% behind that.

"It's mainly for the long-term staff within Ireland that I would have more of a concern of what might be going on with that - and where the separation of the relationship lies.

"And if they are providing rental supports... why not just increase the wages that they're paying?

Áine said your accommodation would be dependent on your employment.

"But... if things start going wrong, if you're worried about reporting that your heating doesn't work because you're worried that might affect whether you're getting hours at your job... it has the capacity to become a vicious relationship.

"So long as we're making sure that we're going into this in an educated manner, and so long as the protections are in place... I'm all for it.

"But I don't think people are educated about the protections.

"Your home is a much bigger deal than a lot of other perks that you would have, and should be treated more appropriately".

'They took on the risk'

Another listener, Marie, had accommodation supplied by her employer in Japan.

She said this was necessary for her to take up the role.

"The language barrier and the cost of searching for and getting accommodation would have meant I couldn't have availed of that opportunity.

"My employer, by providing me with accomodation, they actually took on the risk.

"It meant that I could go to Japan and I had no paperwork or anything to worry about".

Marie said this can be a safer option.

"If you're looking for accommodation abroad, you could be ripped off, you don't know if it's genuine, you don't to see it beforehand.

"If anything had gone wrong, or if I wasn't happy, I suppose I could have looked for alternative [accommodation].

"It's easier to look for alternative accommodation if you have a roof over your head".