The ex-husband of Sharon Corr, Gavin Bonnar, is dating the sister of the queen of Spain.

Corr, who plays the violin in the family band, has separated from Bonnar after 18 years of marriage.

Spanish paper El País says Bonnar was first seen with Telma Ortiz at a festival in Barcelona back in June.

Telma Ortiz was divorced from her husband, lawyer Jaime del Burgo, in 2016 after just four years of marriage. 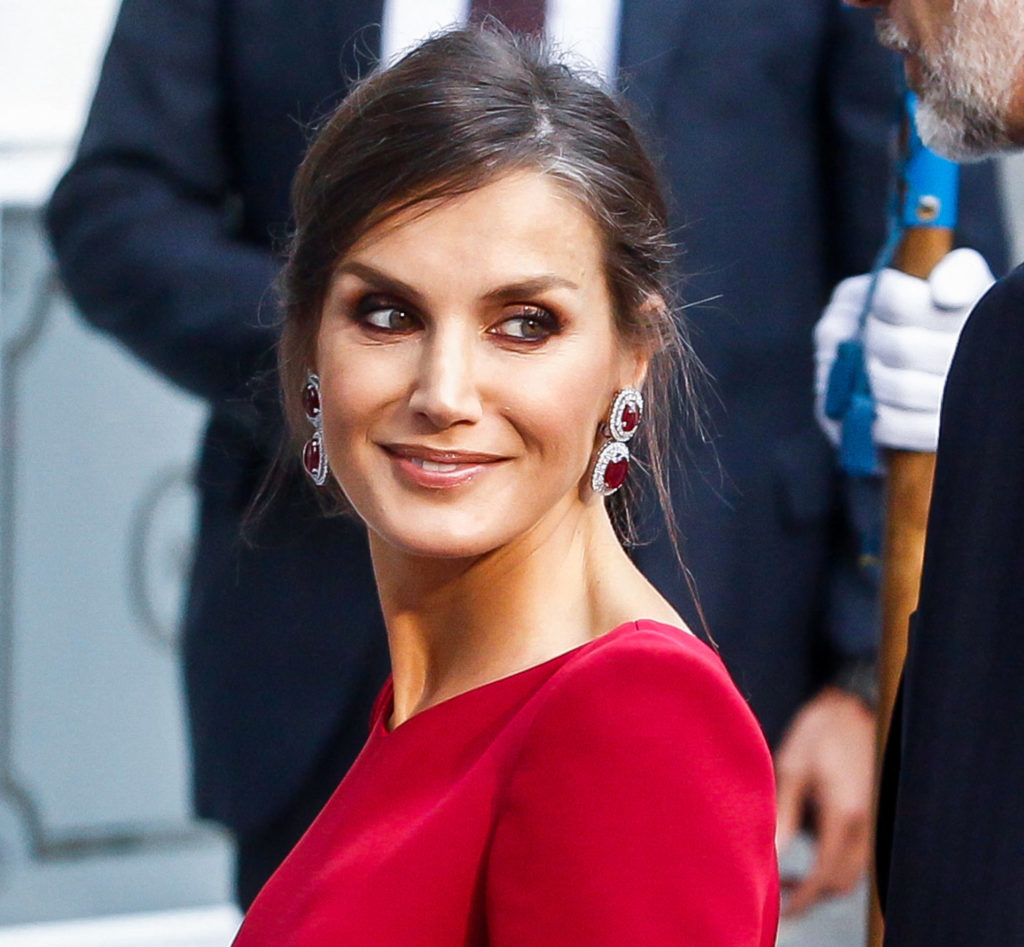 She has a degree in economics from the University of Barcelona, and has extensive experience in development projects in Asia, Africa and Latin America.

She has also worked as deputy director of projects in the Department of International Relations at Barcelona City Council.

Earlier this month, Bonnar was photographed at the Princess of Asturias Awards in Oviedo, northern Spain.

While there, he met Ms Ortiz's grandmother and other family members.

These were also attended by Spain's King Felipe VI and Queen Letizia.

Telma is the younger sister of Queen Letizia, who met King Felipe VI while she was working as a journalist.