Irish passengers are facing disruption, as British Airways pilots are striking on Monday. A numbe...

Irish passengers are facing disruption, as British Airways pilots are striking on Monday.

A number of flights have been cancelled from Dublin Airport, up to 9.00pm on Monday night.

All of these flights are to London area airports.

While one service from Shannon Airport - flight BA001 to New York - has also been cancelled.

This is the first ever strike by IAG-owned British Airways pilots, and is expected to be the biggest walkout in the airline's history.

The two-day action, which started at midnight, is being taken by members of the UK-based British Airline Pilots Association (BALPA).

Members have a long-running dispute over pay.

The union and the airline had both said they were willing to resume talks to end the stand-off, but despite the respective offers the strikes are going ahead as planned.

Pilots have rejected a pay rise from BA worth 11.5% over the next three years, saying it is not in line with the healthy financials being enjoyed by the company.

They argue that they accepted far lower pay rises when the firm was not doing so well, but the airline has said the pilots enjoy "world-class" salaries that are "fair and generous". 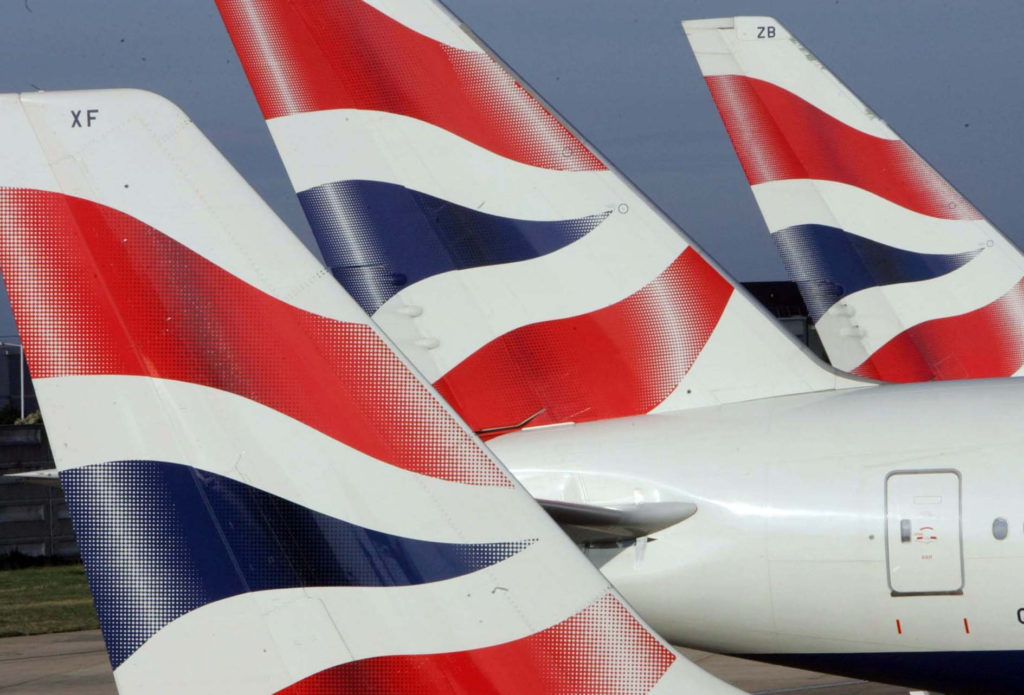 In a statement posted on its website, BA said its customer teams were "working tirelessly" to provide alternative options for affected travellers - including a full refund, re-booking to a different date of travel or alternative airline.

"We understand the frustration and disruption BALPA's strike action has caused you. After many months of trying to resolve the pay dispute, we are extremely sorry that it has come to this", the carrier said.

"Unfortunately, with no detail from BALPA on which pilots would strike, we had no way of predicting how many would come to work or which aircraft they are qualified to fly, so we had no option but to cancel nearly 100% our flights.

"We remain ready and willing to return to talks with BALPA."

If there is no progress in talks between BA and BALPA, another strike is due to go ahead on September 27th.

People are being advised to check the airline's Frequently Asked Questions section of its website, as it says customer contact centres are "extremely busy".

Those travelling on or around September 9th and 10th and whose flight is cancelled, are advised not to go to the airport.

They can re-book or refund their booking online at Manage My Booking.