Friday marks one week since 10 people were tragically killed in Creeslough.

The Donegal village has since witnessed six funerals in that time, and seven people have been laid to rest.

The funeral of Hugh, or Hughie, Kelly will take place in St Michael's Church in the town this morning.

At 59 years of age, he was the oldest person killed in the explosion that occurred exactly seven days ago.

Hughie was a farmer, who also worked in construction, and was described as 'cheery' by locals. 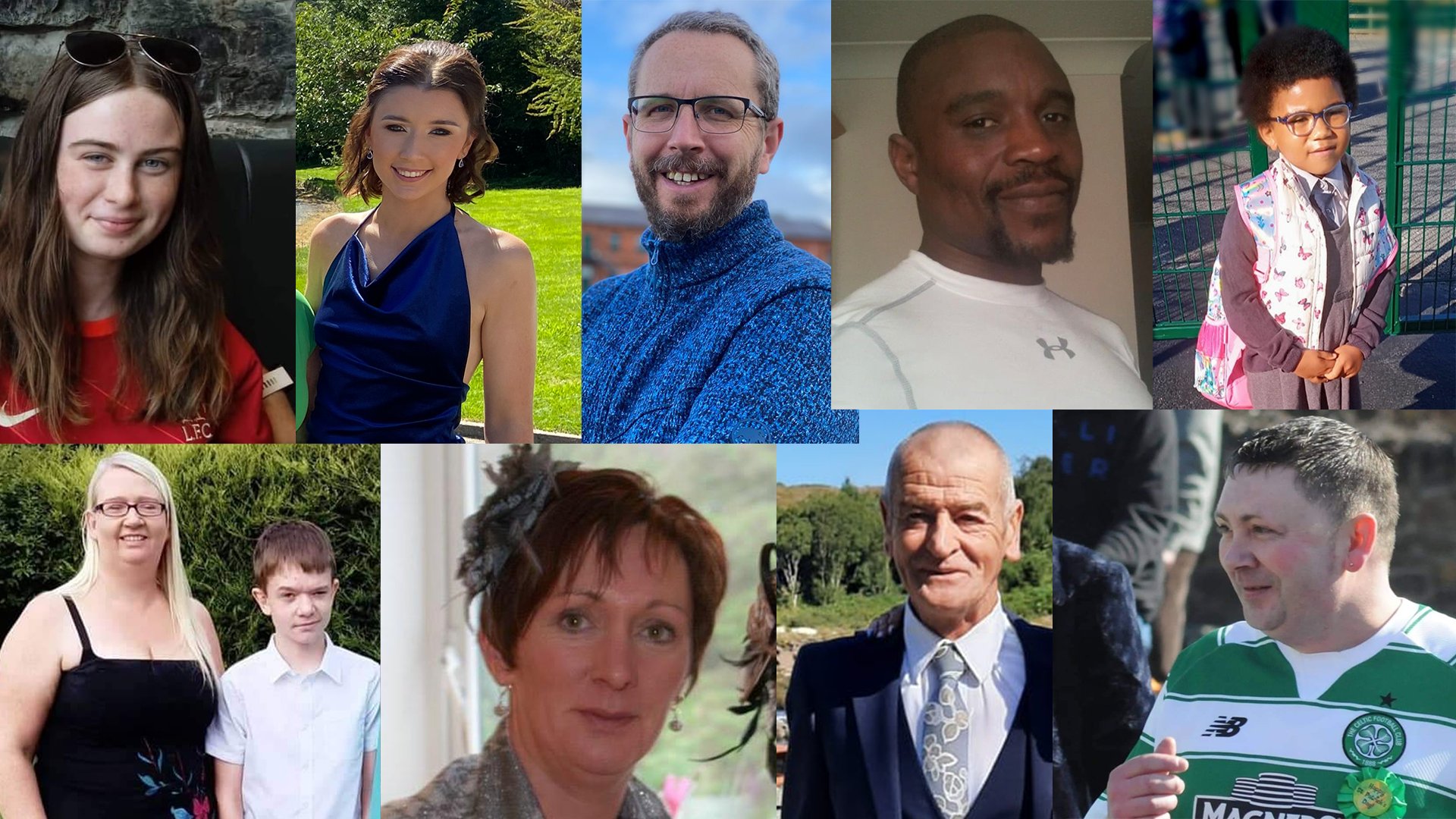 He will be the eighth person who was killed in the blast to be laid to rest in the space of a week.

President Michael D Higgins, who has been in the village since Wednesday, will attend funerals today and tomorrow.

On Thursday he met with more of those involved with the recovery operation - including cocker spaniel Tess and Labrador Brodhe from the Search and Rescue Dog Association of Ireland.

It is understood a gathering will take place in the village this afternoon to remember all of the who lost their lives one week ago at Lafferty's service station.

A dedicated Creeslough Community Support Fund has been launched to help the people of the Donegal town.

The fund is being managed by the Irish Red Cross in collaboration with An Post and Applegreen.

All donations will go to support those who have been bereaved, injured, made homeless or left without an income by Friday's explosion.

People can donate online or at any post office nationwide. Applegreen has made an initial donation of €50,000.