New research has suggested that putting Easter eggs on sale too early is helping to fuel obesity....

New research has suggested that putting Easter eggs on sale too early is helping to fuel obesity.

The research was commissioned by the Britain's Royal Society for Public Health (RSPH).

It found that with over three weeks to go until Easter, half (50%) of the British public have bought and consumed at least one Easter-related chocolate, treat or cake.

While almost one-quarter (23%) have already bought and consumed at least one full-sized Easter egg this year.

It also revealed that 77% of people think supermarkets start selling Easter eggs and other Easter related treats too early.

Some 57% of parents agree that their child has been tempted by Easter-themed treats displayed near checkouts.

And more than two-thirds (68%) of people agree that holidays or special occasions are used too much to advertise and sell unhealthy food.

While 38% of people claimed when supermarkets push seasonal products, it makes their diet less healthy than it would normally be.

Figures from SafeFood show that one in four Irish children are overweight or obese.

While four out of five children here do not meet Government physical activity guidelines. 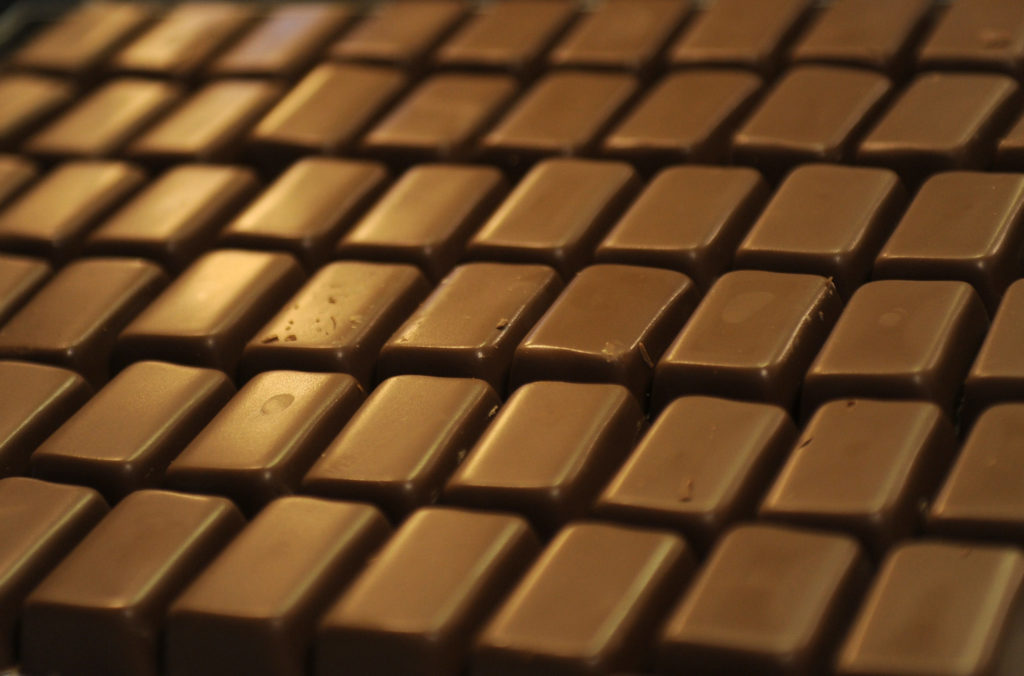 Many Irish children do not meet the dietary recommendations for fruit and vegetables, saturated fat or sugar.

While one-fifth of the energy intake from a child's diet comes from sugary drinks, biscuits, confectionary, chocolate and cake.

The RSPH has said retailers should limit how early they push seasonal products which are high in fat, salt and sugar - and to remove these from checkouts.

Chief executive of RSPH, Shirley Cramer, said: "We recognise that special occasions such as Easter are a time for indulgence and treats.

"However, it is clear that many shops and supermarkets are pushing products way too early – it isn't uncommon to find Easter eggs on sale in the first week of January.

"Our research suggests that the public find this mildly irritating and it is just putting unnecessary temptation out there, particularly for children.

"If supermarkets are serious about tackling the obesity epidemic, we would urge retailers to change their marketing strategies in the interest of the public’s health."