Searches across Meath, Cavan and Monaghan into organised crime

Ten locations have been searched across counties Meath, Cavan and Monaghan targeting the assets a...

Searches across Meath, Cavan and Monaghan into organised crime

Ten locations have been searched across counties Meath, Cavan and Monaghan targeting the assets and activities of an organised crime gang.

The Criminal Assets Bureau (CAB) carried out the operation on Thursday morning with the assistance of the Garda Emergency Response Unit (ERU), the Garda Stolen Motor Vehicle Investigation Unit (SMVIU) and the Revenue Customs Dog Unit.

They say the group targeted has been involved in the theft of ATMs in the region.

The 10 search locations were made up of four professional premises, four residential premises and two yards.

All searches were conducted under the authority of CAB warrants. 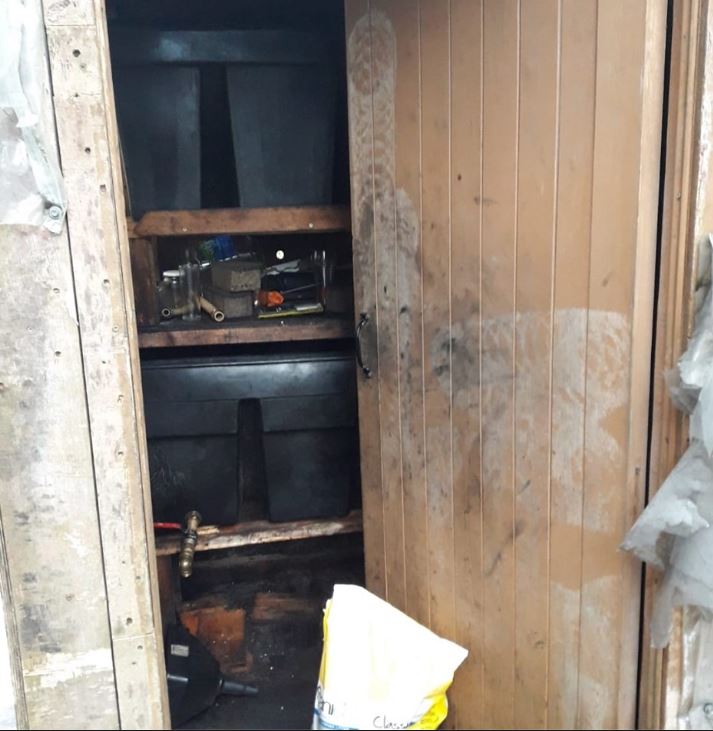 The CAB investigation is in support of the investigation being undertaken by local Gardaí in the Meath and Cavan/Monaghan Garda Divisions into the theft of ATMs in Meath, Cavan and Monaghan.

During the searches a vehicle, a quantity of illicit cigarettes, financial documents, documentation in relation to the ownership of assets and a laptop computer were seized.

A working fuel laundering plant was also discovered, and evidence of offences relating to waste management was obtained. 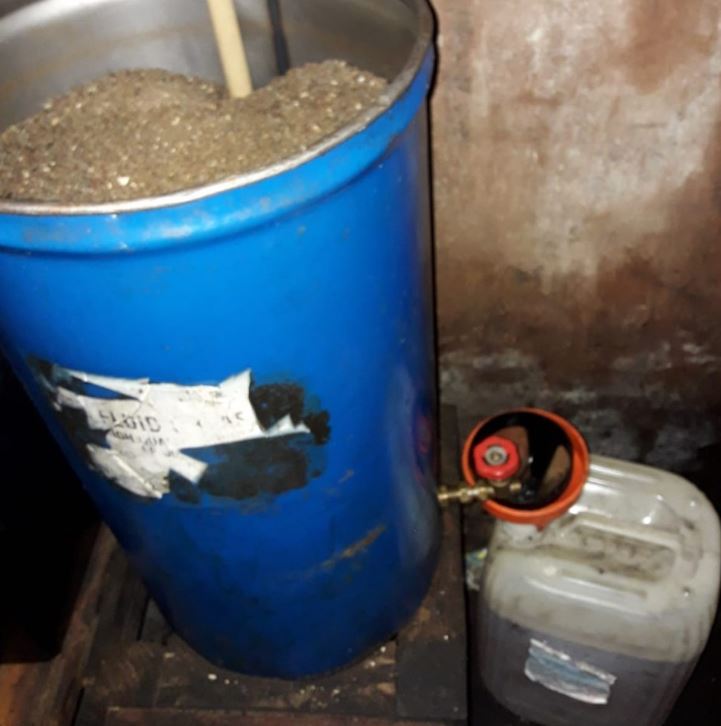 Gardaí say this operation marks "a significant development" in the CAB operation, and follows on from a number of significant seizures of cash and other property by the Gardaí over the past number of weeks.

The CAB investigation relates to cash, vehicles, other assets and real estate property that may represent the proceeds of crime.