Some of the country’s schools may not be ready to reopen as planned this week, according to the...

Some of the country’s schools may not be ready to reopen as planned this week, according to the TUI.

Around one million students and staff are returning to education for the first time since March in the coming days.

Work has been underway to prepare schools around the country for safe reopening since the Government announced its €375m package just under a month ago.

On Newstalk Breakfast this morning, the Teacher’s Union of Ireland (TUI) General Secretary Michael Gillespie said schools have been “working feverishly” ever since.

He warned that a lot of principals have been finding it difficult to find contractors to carry out safety upgrades on time.

“We are hearing reports that, it is not that they won’t be ready to open, they might be delayed a bit or they made need to stagger their openings because they are trying to finish the last bit of minor works or because the works are now finished and they now need to reconfigure their classrooms to stick to advice about social distancing,” he said.

“It’s not that we think a school won’t open, at least we haven’t heard about it, but they may be delayed because some of the stuff did come to the schools late so that has created a delay.

“We would prefer that a school would delay opening to do what is required to open properly and most important then sustain the opening.” 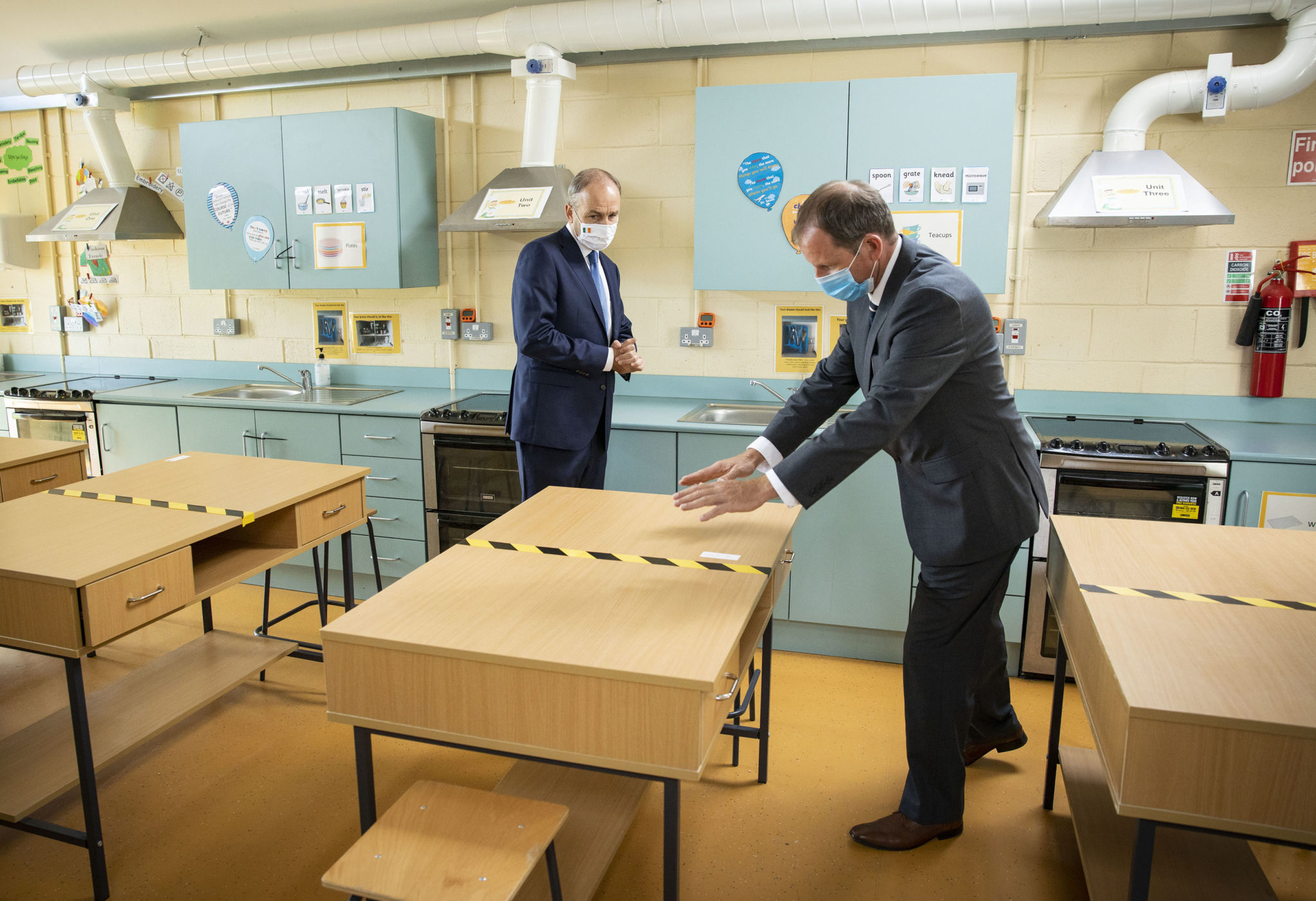 He said the delays reported to the union are mostly a matter of days not weeks.

“Moving it into a second week would be an extreme case, I think,” he said.

“Obviously, there is always the chance a surprise might come. Some school that hasn’t told us yet or told the department yet and is doing its very best to get ready and then suddenly discovers it is not going to be ready,” he said.

“So, there may be outliers. This is an unprecedented challenge for schools to reopen. We are bringing a million people back into education which is the Government’s highest priority so it is unprecedented.” 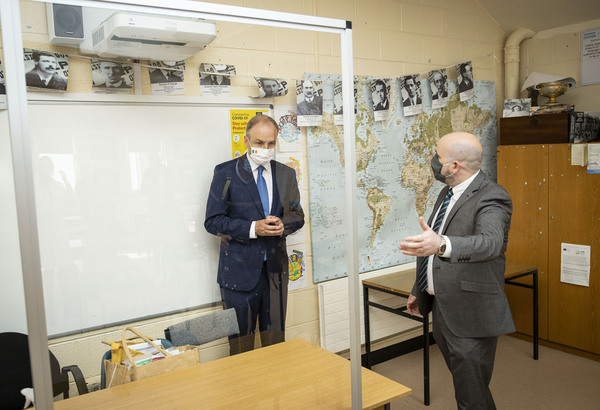 Mr Gillespie said the crisis has highlighted some of the biggest problems that have faced the sector in recent years.

“The cut-backs over the last ten years,” he said. “Everything has been shown up in this.

“The weakness of broadband, the fact that we have the largest classes in Europe have been obstacles to this reopening that our members have had to overcome so we can bring our students back into education which is one of the priorities of Government as we agree with that but it must be done in a safe way.”

He said everyone involved in schools must rigidly stick to the medical advice throughout the coming year.

“This is not about your best interpretation of it or doing your best,” he said.

“This is about doing what is required to keep our students and our teachers safe. If we don’t, then schools won’t stay open.

“We need to protect our teachers and students but it is more important than that, in secondary schools, these are young adults returning. These people could be going home into high-risk homes so schools are also protecting the wider community.”

Meath, Clare and Tipperary add their backing to Proposal B