A hand sanitiser widely used in Irish schools has been recalled amid concerns it could cause skin conditions, headaches and breathing problems.

It said the sanitiser may contain methanol rather than ethanol and could cause dermatitis, eye irritation, upper respiratory system irritation and headaches over time.

People are being advised to stop using the product with immediate effect.

The Department of Education said around 120 schools had been affected by the recall, with a number remaining closed today.

It said the supplier was one of 11 that provided PPE as part of its multi-supplier framework for the reopening of schools and confirmed that any school impacted by the recall could close early or remain closed today if they felt it was necessary. 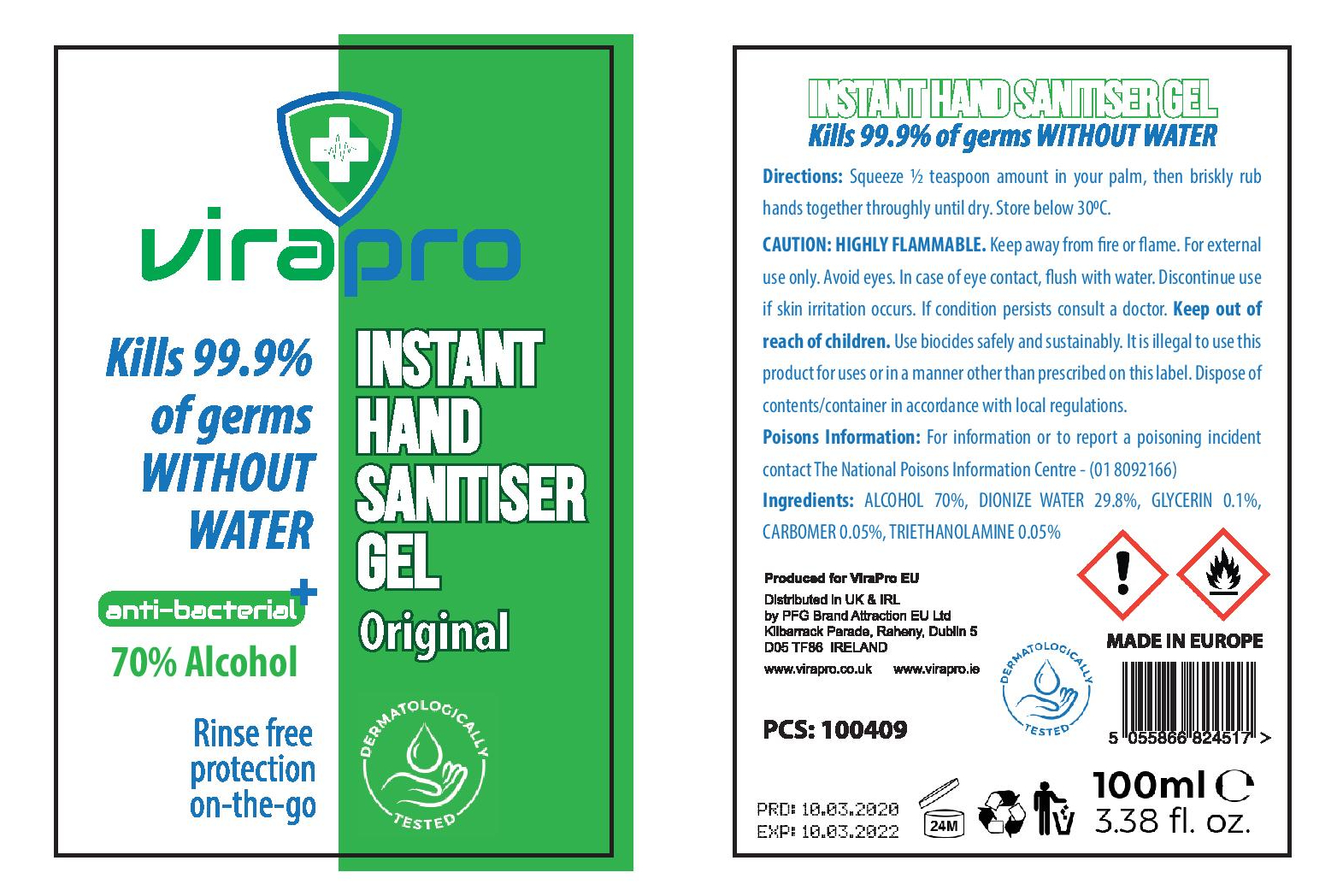 Natasha Bassett, Principal of St Pat's Boys National School Drumcondra, Dublin said it was close to midnight before she was able to tell parents the school would not be opening.

“You know, we had to look at the practical, day-to-day reality that is involved in a school closure.

Meanwhile, it emerged this morning that the product was recalled on Tuesday; however, schools were only informed last night.

“That is very late at night,” he said.

“Aside from that, it is enormously disruptive. The communication to schools really is not good enough – especially if the Department of Agriculture knew this on Tuesday. How is the Department of Education only informing people now?”

He said the way the announcement was made will have been "very disruptive and frustrating" for affected schools.

“Many will not learn of this news until the morning and many will be worried about staying open or not," he said.

“I asked the Minister for Education in the Dáil  last night to make a statement on this matter, but the Ceann Comhairle was not willing to facilitate that.

“Unfortunately, schools will not have the clarity they need as a result of that. I hope the Minister makes a statement on the matter without delay.”

The Department of Education said schools should check whether they have been using the product and have any in stock.

In the meantime, they are being advised to "maximise the use of hand washing" and make local arrangements to purchase replacement stock this morning.

Any school that finds it difficult to source replacement sanitiser should contact the Department to access additional funding.

The Department of Agriculture said it had removed the sanitiser from the Biocidal Product Register and told the company to immediately recall it.

It said an investigation into the matter is continuing.