UK police confirm remains are those of missing Sarah Everard

British police have confirmed the body found in Kent woodland on Wednesday is that of Sarah Evera...

UK police confirm remains are those of missing Sarah Everard

British police have confirmed the body found in Kent woodland on Wednesday is that of Sarah Everard.

A police officer is still being questioned on suspicion of the murder and kidnap of the 33-year-old.

Ms Everard went missing in London over a week ago when she was walking home from her friend's house.

Assistant Commissioner Nick Ephgrave has sadly confirmed the body found in the woodland in Kent has been identified as Sarah Everard.

Our thoughts are with Sarah's family and loved ones at this difficult time. pic.twitter.com/JhDBflOGe5

In a statement yesterday, Sarah's family paid tribute to their "wonderful daughter and sister".

They said: “Sarah was bright and beautiful - a wonderful daughter and sister. She was kind and thoughtful, caring and dependable. She always put others first and had the most amazing sense of humour.

“She was strong and principled and a shining example to us all. We are very proud of her and she brought so much joy to our lives."

The case has led to an outpouring of grief and anger in Ireland and Britain as women shared their own experiences of feeling unsafe.

On Lunchtime Live yesterday, a number of women told Andrea about their terrifying experiences in Ireland and elsewhere.

Meanwhile, the UK police watchdog has opened a range of investigations into the London Met Police over its handling of the case and the arrested officer.

The officer is currently detained on suspicion of Ms Everard’s murder and kidnap, and a separate allegation of indecent exposure

The Independent Office for Police Conduct (IOPC) will investigate whether police “responded appropriately” to allegations that the officer indecently exposed himself at a London fast-food restaurant three days before Ms Everard went missing. 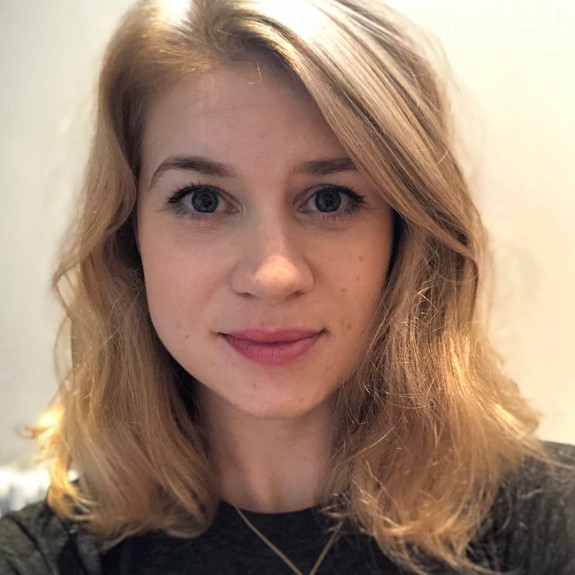 The watchdog is also assessing a referral in relation to the suspect being taken to hospital while in police custody on Wednesday night.

Police said he sustained a head injury while alone in his cell. He was being monitored on CCTV and the time and was offered immediate first aid.

Police said they are offering every assistance to the watchdog in all the investigations.

Separately organisers of a planned vigil for Ms Everard that was due to take place in south London on Saturday are planning legal action after police refused to give the event permission on public health grounds.

The Reclaim These Streets group has set up a crowdfunding appeal to fund the action and has accused the police of misinterpreting COVID-19 restrictions with regard to human rights law.

With reporting from Michael Staines