The police chief in the US city of San Francisco has offered an historic apology for wrongs commi...

The police chief in the US city of San Francisco has offered an historic apology for wrongs committed against members of the LGBT community.

Bill Scott told people gathered for a community-building session on Monday: "I and the men and women of this police department are truly sorry.

"Some here tonight may ask why now, why are we doing this now?

"And for those of you that might wonder why, I say because we are listening, we hear you and because it's time".

It also marked the 53rd anniversary of rioting at Compton's Cafeteria in the city.

Police were called to evict transgender people who gathered there, and tried to arrest a transgender woman. 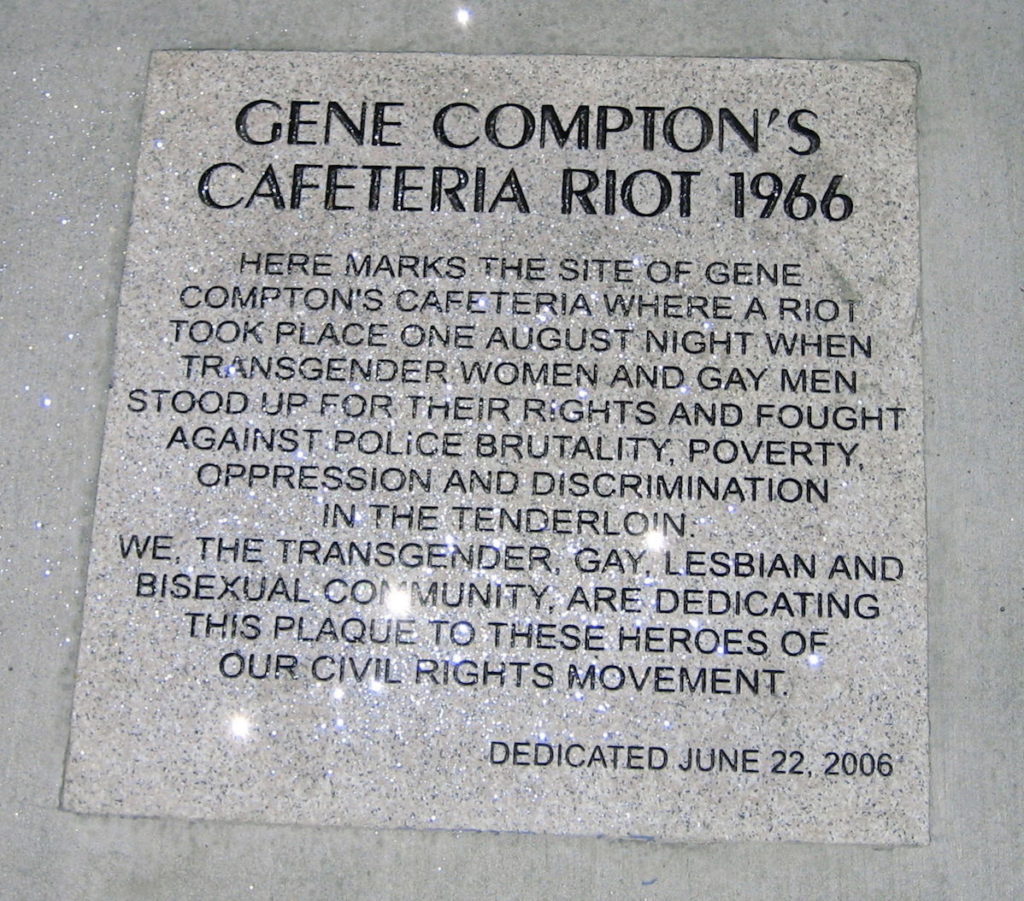 The events have been described as "the historic riots that launched transgender activism" in San Francisco.

In the summer of 1966, a drag queen customer of the cafeteria threw her cup of hot coffee in the face of a police officer as he made an unwarranted attempted to arrest her.

The riot that followed would come to be known as the first recorded act of militant queer resistance to social oppression and police harassment in the US.

This was three years before the famous gay riots at New York's Stonewall Inn.

Historically, police were known for beating gay men in the Castro district and for arresting transgender women for wearing dresses.